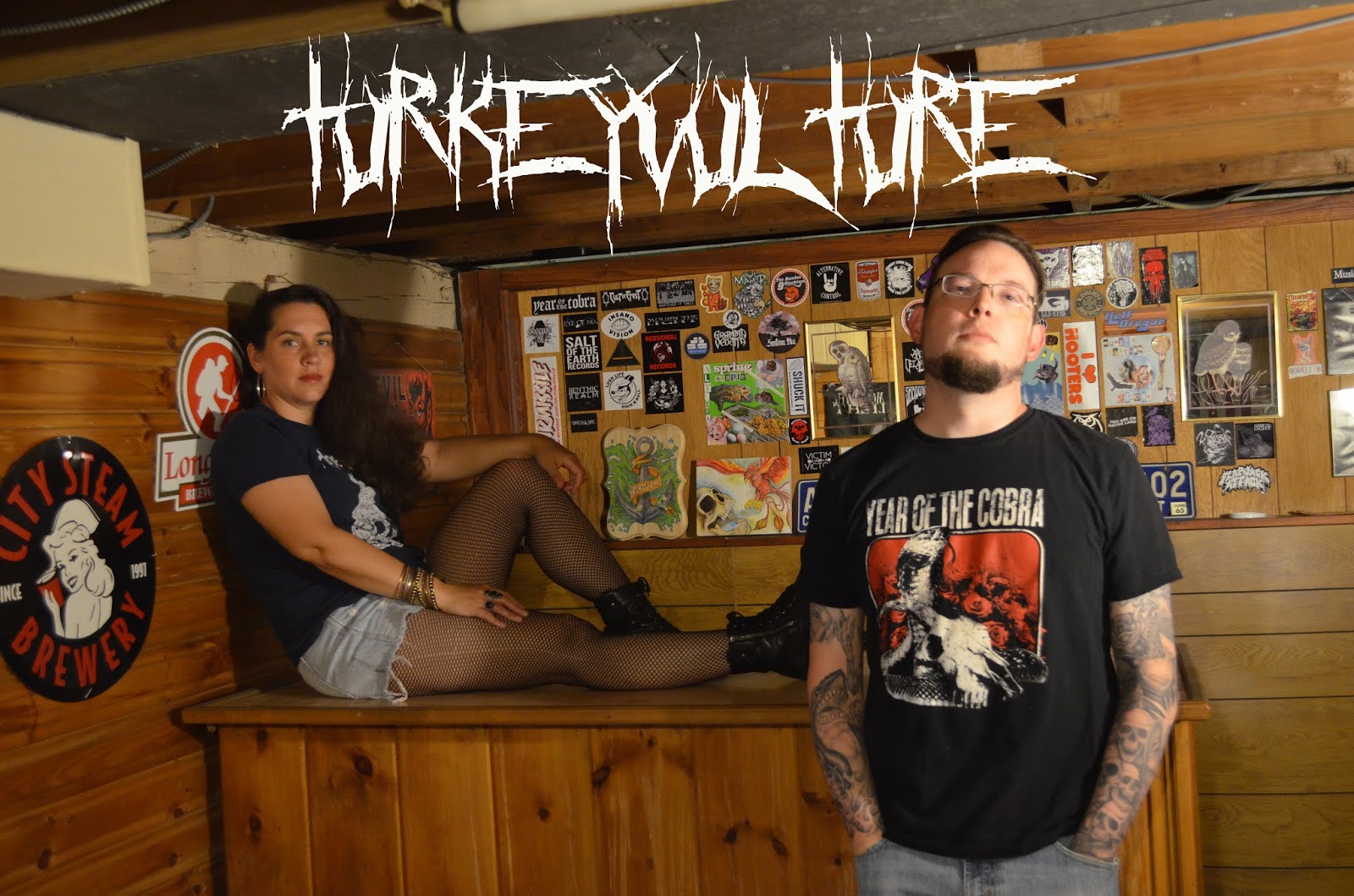 A quote from the band: 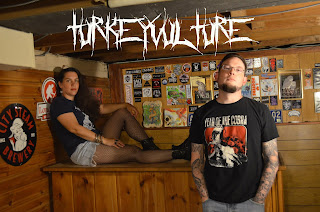 "This song is inspired by Jim Henson's Dark Crystal mythology and more specifically, the prequel series that came out on Netflix last year.  If you haven't seen these, you might think it's a weird topic to write a song about -- but the story is seriously dark and has many parallels to U.S. society today.

Jim is a huge Jim Henson fan; he wrote the lyrics to this song and I threw some Catholic prayers in the bridge.  Just like the Gelflings, America could use a divine mother figure -- or something!!! -- to help us out of the mess we're in."

“Time To Pay is a four tracker of unstoppable, head banging heavy metal thunder and will be released upon the teeming masses July 31st.” 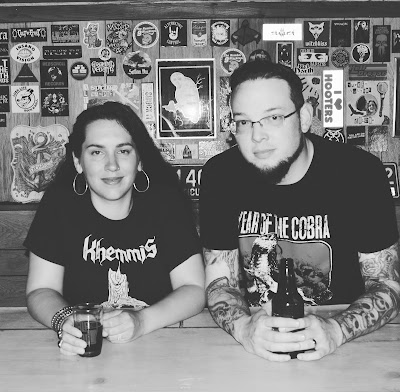