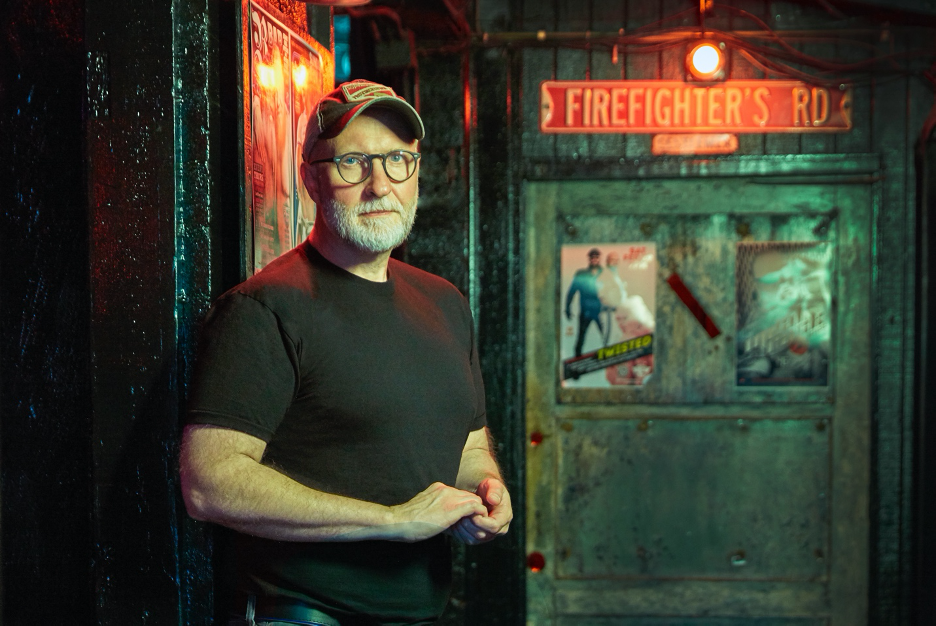 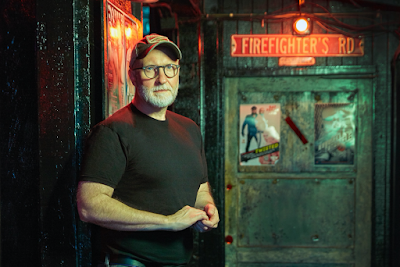 Bob Mould has released “Forecast of Rain” off of his explosive upcoming album BLUE HEARTS, which arrives via Merge Records on Friday, September 25; pre-orders are available now.

Mould released this statement about the song:

“As a child, my mother took me to Sunday Mass. I’ve written many songs around religion. In the 2000s, I went back to the Catholic Church for three years – but I did not find my place.

“I recognize the importance of religion for those who believe: the worship, the rituals, the community; loving thy neighbor, following commandments, doing unto others as you would have them do unto you. In short, be nice to people, help however you can, and don’t steal stuff.

“But right now, I’m having a hard time understanding how certain religious sectarians can support the behavior of those who occupy the People’s House. How can you endorse their disregard for truth? How can you tolerate the incessant vindictiveness? How can you stand by your man while people are teargassed to clear a path to the Lord’s House?

“I’m not good at quoting scripture, but I can manage two words: Jesus wept.”

“Forecast of Rain” is the second song released from Mould’s 14th solo LP, BLUE HEARTS – and follows the provocative first single “American Crisis” from June. That song garnered great attention from the press, with Rolling Stone writing that it “vibrates with urgency,” NPR saying the song is “pure punk fury” and Paste describing the song as a “scabrous, pissed-off screed against the ‘fucked-up USA’ we’re living in.”

BLUE HEARTS is perhaps the most directly confrontational work of Bob Mould’s four-decade career, a raging 14-track collection described by its creator as “the catchiest batch of protest songs I’ve ever written in one sitting.” Produced by Mould at Chicago’s famed Electrical Audio with longtime collaborator Beau Sorenson engineering, the album – which once again features backing from the crack rhythm section of drummer Jon Wurster and bassist Jason Narducy – nods to the veteran singer-songwriter’s groundbreaking past while remaining firmly planted in the issues of the day. Where SUNSHINE ROCK captured Mould at his most “violently happy” (according to Rolling Stone), BLUE HEARTS is both seething and pointed, the raging yin to ​the previous album’s positive yang. The acoustic opener “Heart on My Sleeve” catalogues the ravages of climate change, while “American Crisis” – written initially for SUNSHINE ROCK but deemed “too heavy” by its writer – spits plainspoken fire at the people who fomented this catastrophic moment in history, while “Forecast of Rain” questions the ethos of American community: “This love this neighbor thing: Does it apply to all mankind, or only those who fit neatly inside your narrow lines?”
blue hearts bob mould forecast of rain music video new album new single Preorder sunshine rock