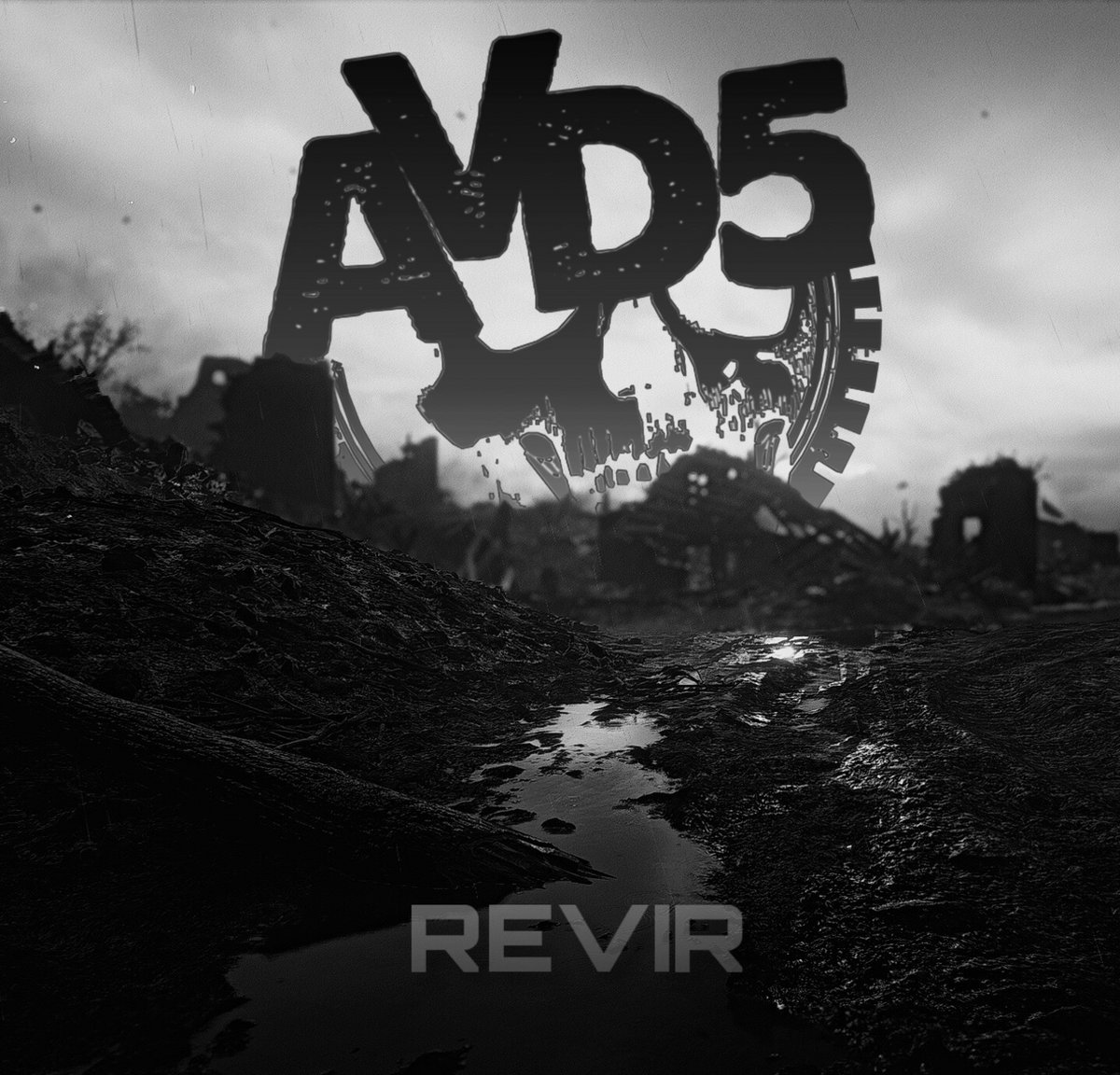 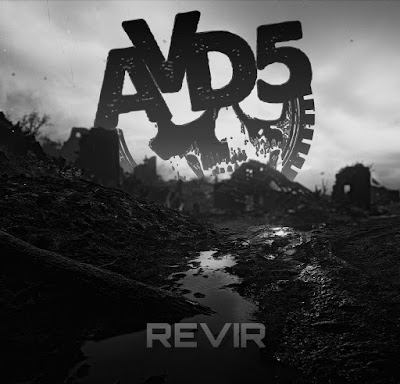 Swedish punkfucks Avd 5, who have been around since 1995 with a couple of breaks here and there, are back with a brand spanking new album, 'Revir'. And man, these old farts still know how to tear it up. Full on fury and onslaught from the word go and, personally, I wouldn't want it any other way.

Going for a fast 1-2-3-4 in-your-face approach with singalong friendly choruses and a mix of Motörhead and KSMB thrown in for good measure. If you don't know who the latter are, I strongly suggest you check them out. Having always been a political band which still remains, many songs on here are instead highly personal coming from within, nurtured in minds still tormented by crap from the past. And I really like that mix.

Starting out with 'Livets Hårda Skola' which is short, fast, furious and angry, it tells about growing up and living in the school of hard knocks. Next up is the equally fast and brutal 'Utanförskap'. Deals about no go zones and how authorities have a completely different agenda towards those living there compared to the rest of a community. '90 tal' is slower with more hooks and is more singalong friendly. It's a composition about a decade, the 90s, which was formative for the antagonist, for better or worse, and shaped that person immensely, while still paying for some things that happened back then. 'Skuld' pushes up the tempo again with a nice dose of Motörhead, lovely indeed! Living over your means at the mercy of credit cards, banks and money lenders but this means living on borrowed time. Much sooner than later it all has to be paid back but it all ends in murder! The riffs in the title track, 'Revir' ooze of Motörhead but I'm not complaining. This is about territories, aka revir in Swedish, what's mine is mine, it can never be yours. Don't even try! 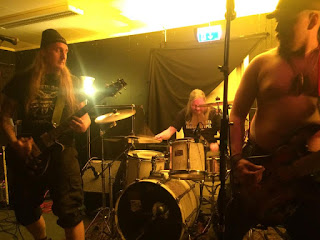 'Mellankoli' drops the tempo and is slower with strong KSMB-vibes. Tells about how dangerous and destructive it can be, being stuck in melancholy with no way out. 'Stå Upp!' brings Motörhead to the music and KSMB in the vocal delivery. It's about voicing your strong opinions...from the safety of your couch or computer. In other words it’s a stab at Facebook groups and the self-proclaimed experts attached to it, who claims everything was better in the past. But all they do is sit down on that couch instead of standing up for something, they hide at home. 'Livet Är På Kredit' is a mid-tempo song which follows 'Skuld' lyrically. About losing someone close and you fill that void with drugs and alcohol. When you come to a realization of what’s going on, living in this void is all you want to do. 'När Ingenting Finns Kvar' ends this excellent album and it's not an easy song. Suicidal and downtrodden lyrics with no resolve to offer. Dark and dejected.

Niklas and Andreas, the duo which makes up Avd 5 has done it again. They might take their sweet old time releasing new material but when it is this good, time doesn’t matter. Personally it’s a joy to have them back shaking, rattling and rolling while being very candid about the lyrical content. Miss out on them at your peril, dear wave riders, cause this is the shit!