A Ripple Conversation with Georg from Mothers of the Land 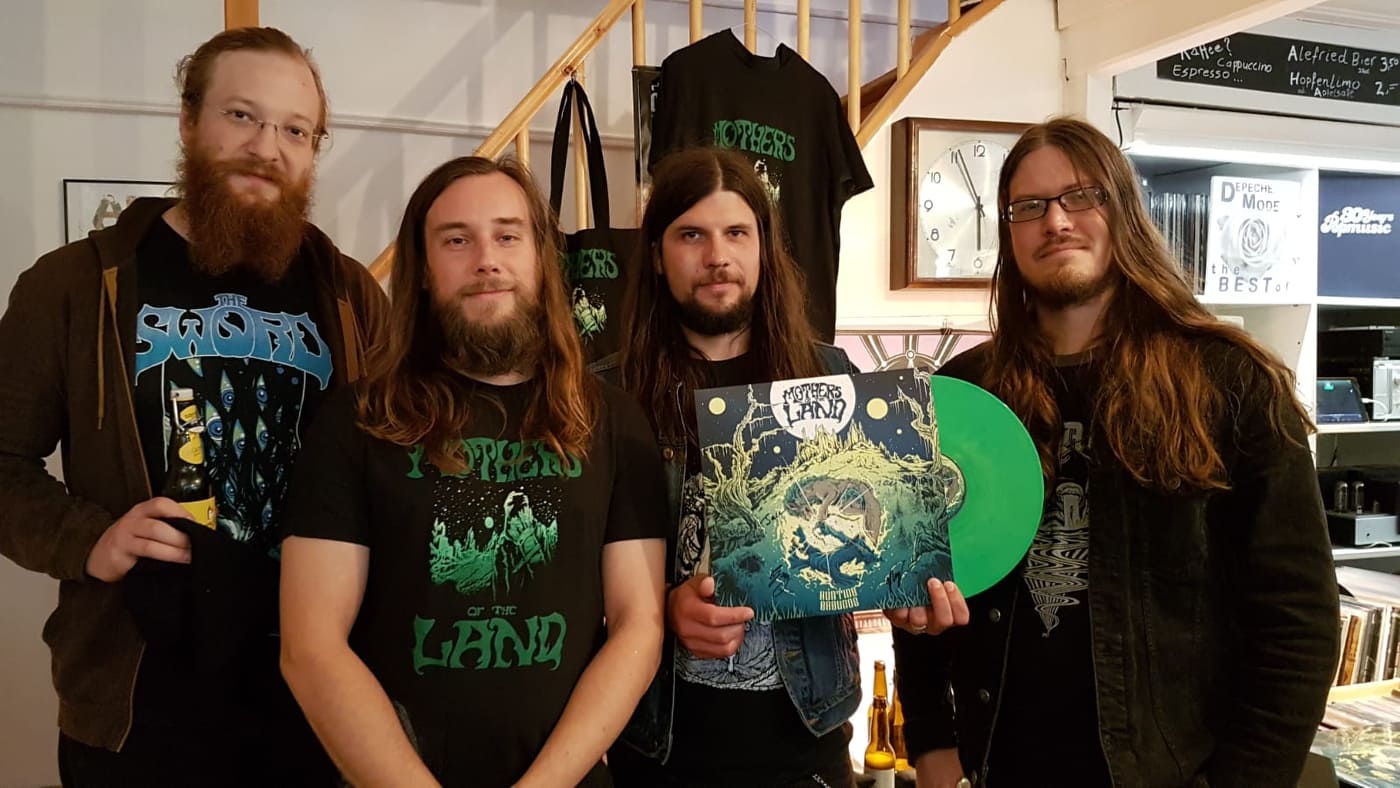 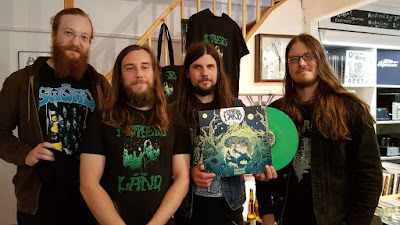 The bigger ones happened when i was in my teens. Hearing Thin Lizzy for the first time. Or early Iron Maiden. Nowadays i enjoy small epiphanies here and there. It's an ongoing process.

First there's a melody popping up as a thought. Then I have to see how I can play it on the electric guitar. Then I record the bass line and a second guitar line making harmonies. Once there are 3 or more parts ready, we work it out as a band, when we are in the practice room.

Probably past and present band members.

Ideas tend to always float around. The hard part is to catch and remember them. Working with different musicians can be helpful for me. Sometimes it is very inspiring to watch and listen to other bands live performances.

We live in a big city with a long history of classical music, art and architecture. There is this mix between hectic city life and nature on the outskirts. I like that.

It was used as a song title 10 years ago. We liked how it sounded and we used it as the band's name ever since. 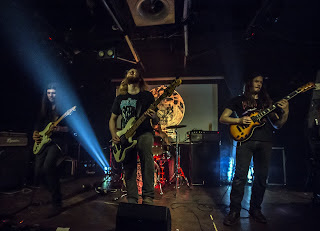 A movie taking place in medieval times. (Including Dragons and wizards).

That's a hard one... Far Beyond The Sun by Yngwie Malmsteen. It tells a story without lyrics.

I'm sure we have had some, but I don't really remember them too well. We actually switched names of two songs on our first album by accident. haha

Playing live is probably the best part about being in a band. It can be totally exhausting but in the end the one hour on stage and the one hour after the show is worth it.

In my opinion a song is great when it reaches the listener on an emotional level.

The first real song I wrote was about creativity, passion and the determination to work hard as a band, no matter what. That was 10 years ago.

I am very proud of our two Mothers of the Land albums.

Sacri Monti writes great songs in my opinion. Great twin guitar work. Smooth bass riffs and spaced out vocals. Earthless totally just kicks my ass. I have had the pleasure seeing them live, in a small club. Ecstatic!

All of the above. If I could afford it I would buy vinyls. 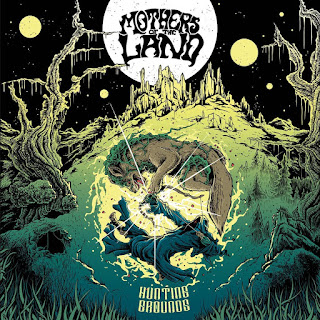 First some beers then one good whiskey, but since I have to choose I say beer. Because it has electrolytes, haha. Also in Austria we have really good beer.

In our hometown (Vienna) I suggest you visit the TOTEM record store.

Right now we really want to play live shows again. Depending on ideas and inspiration, we will work on new material for a third album.

Thank you for your interest in rock music. Also if you like twin guitar work, check out our new album called Hunting Grounds, available on June 19. Take care and ride on!!!