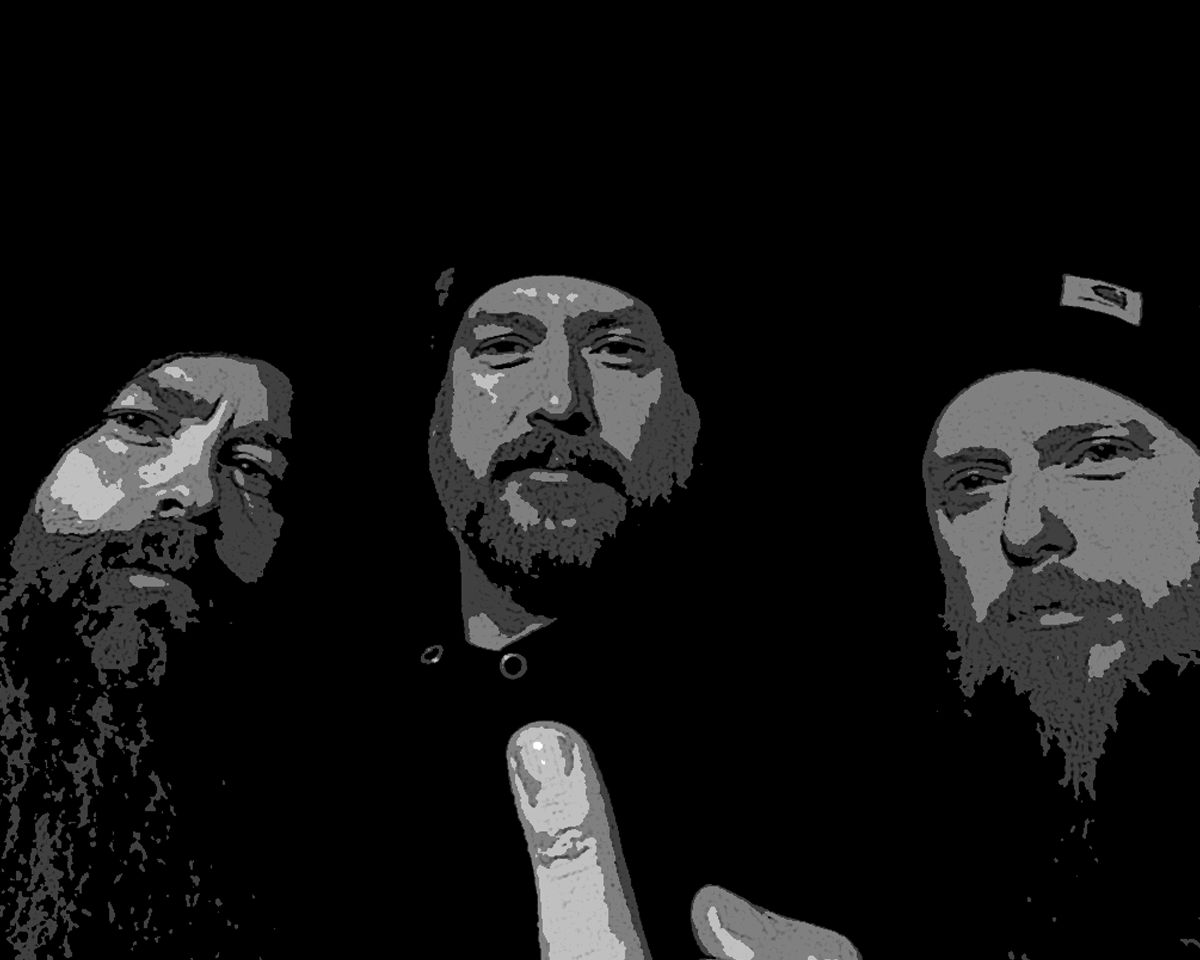 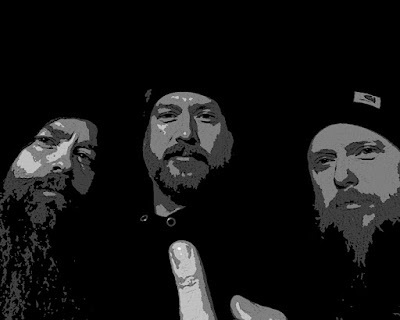 CURSE THE SON recently released a grunge-laden video for "Worry Garden" and don't intend to stop there. Frontman Ron Vanacore explains: “In this bizarro world we currently find ourselves in, a band’s life’s blood has been taken away. Who could ever have thought that live performances would be such an outlandish concept? Pre-Covid19, Curse the Son had already made the decision to unleash videos for every song on Excruciation! That decision appears even more relevant and necessary now. Fast forward a year and here we all are, isolated, lonely, nervous and frustrated. Fear not friends, music is alive and well.”

Enjoy Curse The Son's firepower with "Suicide By Drummer" video!

New album 'Excruciation' is a defining moment for a band who has dealt with multiple challenges since the release of 'Isolator', and responded in full with their most diverse, ambitious, and genre-shattering record to date. 'Excruciation' is shaded heavy and light. Beautiful and disfigured.  Depressingly sad but strangely uplifting at the same time. It is a record that defies genres, defies limitations and generalizations.  A true musical experience for one and all who love their music heavy. 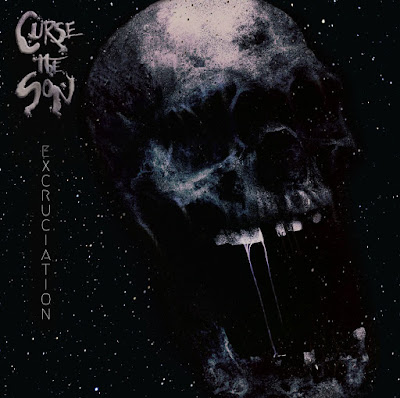 What began as a studio project in 2008, CURSE THE SON has slowly and steadily risen to achievements never imagined.  Beginning with the release of the “Globus Hystericus” EP in August 2008, founding member Ron Vanacore (Guitars & Vocals) felt “a calling”.  There was a need for sonic expression and a passion to create music to share with the world.  Using “Globus Hystericus” as a recruitment tool, Vanacore was soon able to find like-minded musicians who would assist in making the live experience a reality.

What followed was the 2011 debut LP “Klonopain”, which set the stage for what the band was and what it was to become.  Riff rock in the truest sense.  Screaming guitars, thick, teeth rattling bass, bombastic drums and that voice expressing years of pain, torture and sadness.   Released in January of 2013, “Psychache” was a humongous step forward for CURSE THE SON and the press took notice.  Soon after the online release of “Psychache”, STB Records signed the band. In 2015, they recruited Brendan Keefe (Bass) to join the fold.  What followed was their fourth release  “Isolator”.  Released in March of 2017 on Ripple Music, this was the bands most cohesive, well written and greatest performance yet.

CURSE THE SON toured regionally in support of the "Isolator" record throughout 2017 and continued to garner growing attention and fans along the way.  Unfortunately long time drummer Michael Petrucci was no longer able to continue with the band and a replacement was needed.  Robert Ives (Drums) joined the group in April of 2018 and Curse the Son hit the road again performing at many high profile festivals such as The Maryland Doom Fest,  Descendants of Crom and the New England Stoner/Doom festival amongst others.  Writing began in Summer of 2018, but was put on hold after bassist Brendan Keefe suffered extensive injuries in a devastating motorcycle accident in November of 2018.

Marking their great return, their 2020 full-length 'Excruciation' was recorded at Dirt Floor studios in August 2019, produced by Eric Lichter, and saw release on June 12th through independent US powerhouse Ripple Music.