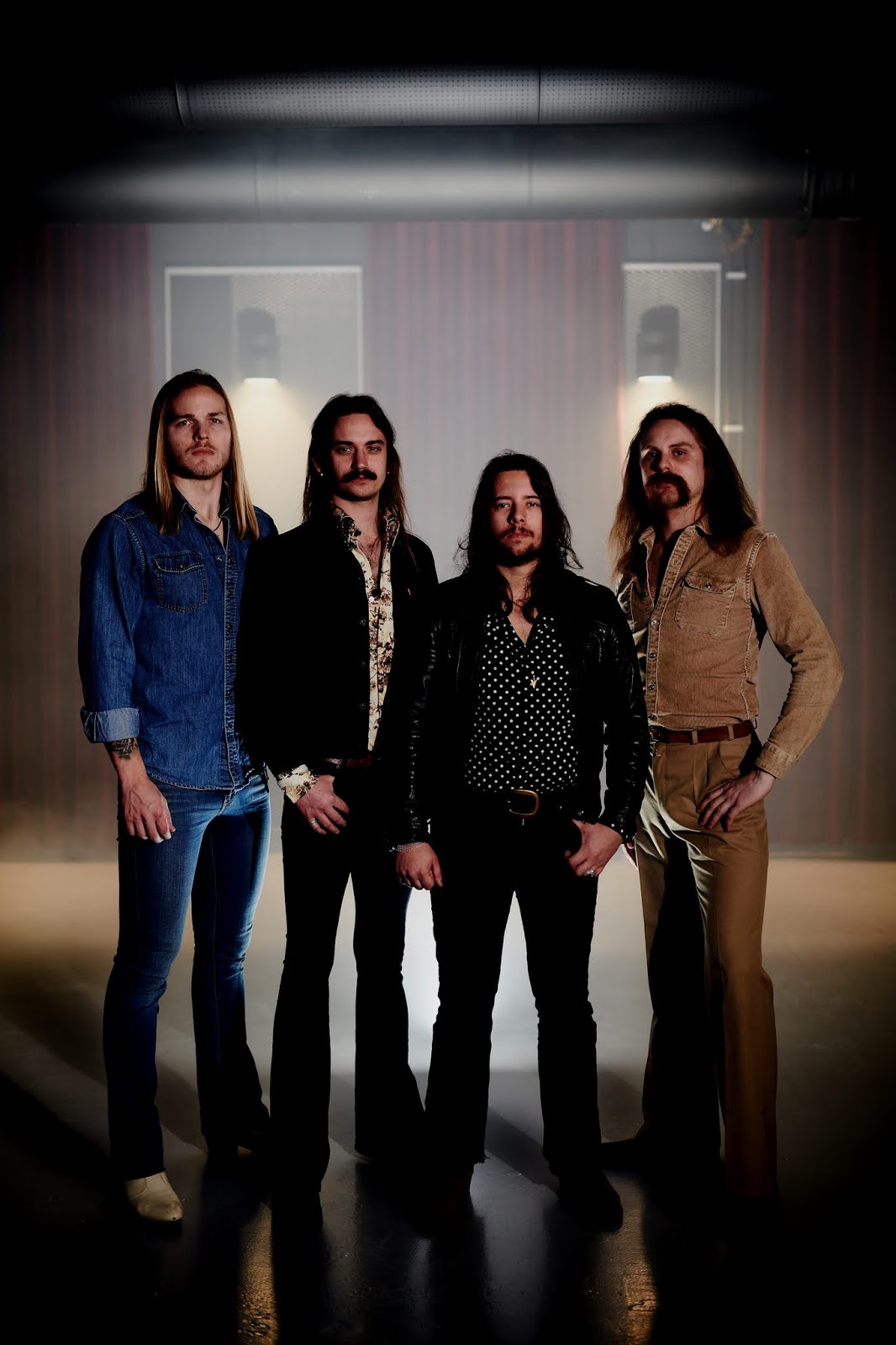 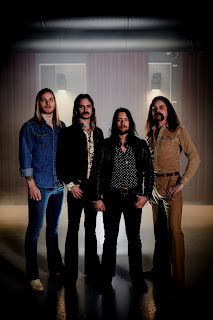 Night should be spelled 'R.O.C.K.’, The Swedish band that started out as a Judas Priest and Saxon worshiping band with their first release in 2012 has now transformed into a timeless and classic rock act with loads of proto-metal influences. Hailed for their wide influences and direct approach the band finds themselves taking new paths in a musical landscape that is well known for all fans of guitar-based music.

"Rock is a serious thing, but at the same time, it cant be taken to serious. Rocking is fun and fun it shall remain. For us, I think the future is looking bright and it's feeling groovy. Put on your boots and get ready for the next chapter of NIGHT! Imagine a twilight zone where disco didn't die and rock music was allowed inside studio 54!" - Sammy Ouirra

It´s easy to grow fond of Night. It´s easy to say that their influences today could be found in history with artists as Phil Lynott, Mark Knopfler, or Scorpions ’76, or Blue Öyster Cult around ’77. But it´s so much more. With their last album 'Raft of the World' (2017 The Sign Records) the band got hails from most part of the rock scene. The dark album moved the band several steps away from the NWOBHM background and towards a proto-metal atmosphere of the ’70s.

Night keeps moving and during the spring of 2020 the band released a two-track 7” called ’Feeling it Everywhere’. The directions of the new tracks take the band even more into the rhythm and style where the ’70s collided with the ’80s. Where Rock music meets up with Disco. It was a golden age for music, and the go-to period for many bands to find their influences. The recording was done as an in-studio live session to keep the feeling of live music. 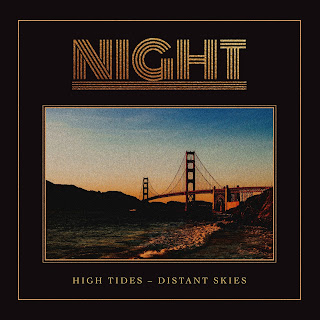 Their new album ’High Tides - Distant Skies’ is released in September 2020. The band has once again used the help from producer Ola Ersfjord (Primordial, Dead Lord, Imperial State Electric) who the band started to work with on ’Raft of the World’. ’High Tides - Distant Skies’ is a classic rock album. The album holds a greater variety of influences, most of them from a time period when rock was so popular that it was played on arenas around the world. Night recorded their self-titled debut album, released in 2013, and their second album ’Soldiers of Time’ was released in 2015. In 2019 the band released ’Raft of the World’ in Brazil through Hellion Records.

Night has proven to be a live act to count on all around Europe. From touring with a variety of bands such as bigger names like Ghost to more established underground acts like Dead Lord and Angel witch. The band has been able to maintain a steady reputation and managed to spread their rock all over, from the Greek Gods of Athens, the Catalans of Barcelona to the Vikings of Norway.