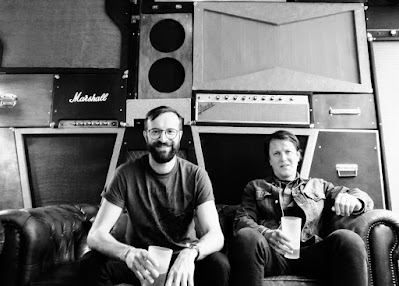 "Lords Of Altamont hitting Black Sabbath and the Fuzztones head on ... We hope it doesn't stop there."

A few of months after the official release of their debut full-length album, out on CD, LP, tape & Digital through their own imprint El Diablo Records and the German label Slice Of Wax Records, the two Parisian Acid-fuzz/stoner/psych rockers ELECTRIC JAGUAR BABY just shared another music video illustrating the song "Blood Lust" (feat. Bonnie Bloomgarden of Death Valley Girls) and available right now on YouTube.

In addition to this new video, the band just launched pre-orders for the special Record Store Day Edition 2020 of its album + collectors bundles on their own Bandcamp's webstore

Since their birth in 2015 in Paris, ELECTRIC JAGUAR BABY have no-stop praised the cult of fuzz, offering it tracks born from a gang-bang with Ty Segall, Josh Homme, Jack White and Ozzy Osbourne, sprinkled with retro and occult 70's vibes.

Kitschy shirts and a Big Muff (volume on 11) are enough the fire up the stage, their favourite playground. 4 European tours in 3 years, with groups like Go! Zilla, Black Rainbows, You said strange, the Butcherettes, ZigZags, Death Valley Girls, & L.A Witch.

The jaguars are pumped up : 3 EP in 3 years too, all done following their 100% DIY beliefs, they release a fan- financed first vinyl in June 2018 ('The EP Compilation') on their own record label : El Diablo Records.

Their determination takes them to their first album, which bares their name. After a year of recording and relentless work, it sees light of day in October 2019. A rock-hard 9 track album, spiced up with fuzz and awesome guests on vocals : Bonnie Bloomgarden from Death Valley Girls, Gabriel Ravera from Mephistofeles, Marko from Watkins / 7 Days Before & Eddie from Trailer. 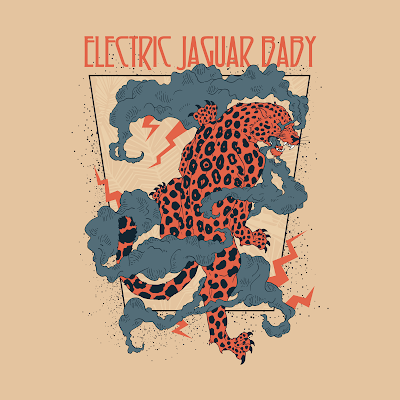