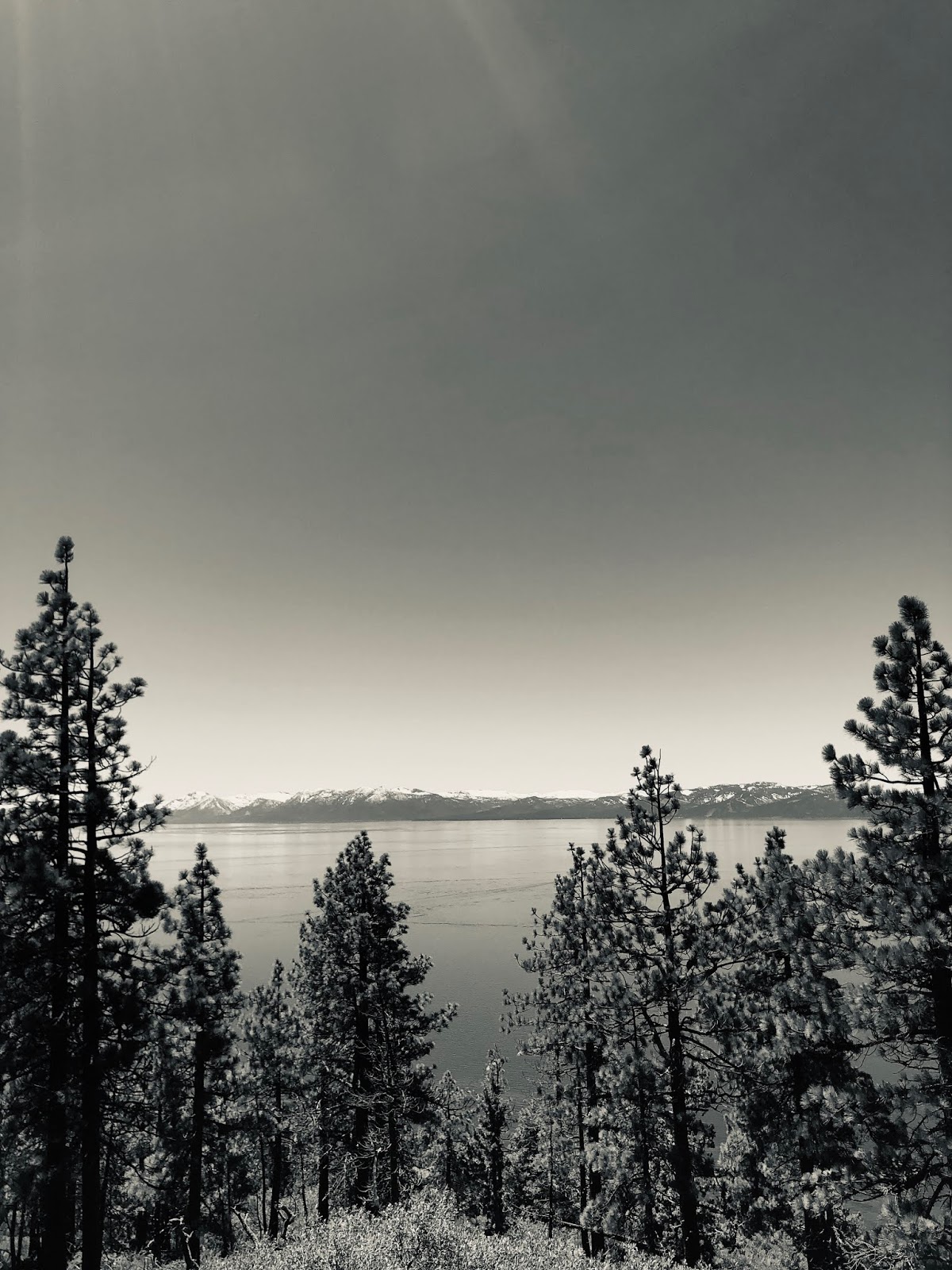 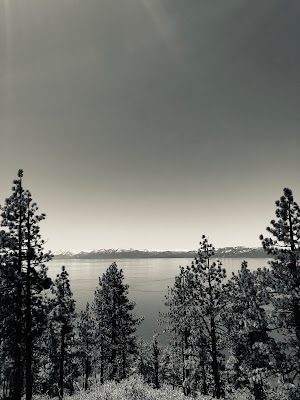 I’ll close the month of May out with 10 smoking recommendations of mostly heavy stuff, but some softer stuff thrown in for good measure. Surely, you’ll find something you like this week, Shirley.

ROSA MARIA – HERE SHE COMES
I’ve been obsessed with this Australian garage/surf/punk band since finding it on my bandcamp feed from a fan’s collection I follow recently. Holy cow has this grown on me. I need the vinyl, and it will be mine when I get paid for donating some internal organs to replenish the record budget. Got any recommendations on which ones I should give up? The cosmic surf groove enraptured with psychedelic hook and lawless vocal harmony won me over and have earned its place as my most played band of the week. This is why I love punk rock so much and Australia has some talent buried just beneath the underground. Be sure and check out their debut album as well ‘Let It Be Known’ from 2017.

RT N’ THE 44S – SNAKES / EDEN
With a name like RT N’ & the 44s you’d expect some sort of wild west, Johnny Cash, shoot em up cowboy jams. Well you’re not that far off as Snakes / Eden is exactly that. The dark and somber outlaw twang is loaded with tough guy tales and cowboy croons.

KRYPTOGRAPH – KRYPTOGRAPH
Out of nowhere comes Kryptograf and this blistering debut LP. Managed an early listen and can tell you this much; you’re in for a treat. Imagine Sabbath, Witchcraft and Red Fang teamed up and wrote their most wicked toned proto-doom with progressive melodies and occult tendencies.

KAYLETH – 2020 BACK TO EARTH
Kayleth are “back to earth” and bringing proof of outer worldly experience with electrifying synth, cosmic rhythm and captivating vocals. The space rockerscrash their riff ship into the desert with melody, groove and eerie soundscapes abducting our minds eye. The cover reminds me of Truckfighters and their music is not far off in a parallel galaxy.

JASON DANIELS BAND – DOWNLOADS FROM THE UNIVERSE
Woah son, Jason Daniels Band just won me over on this album chocked full of funk and brimming with soulful blues and good time beats. There is something for everyone on this record from the fervent backup vocals, danceable brass, and delta born blues.

SERGEANT THUNDERHOOF – BEDROOM ACOUSTIC SESSIONS
The Sergeant calls upon us with another stunning set. This time acoustic and don’t assume some kumbaya bull shit, this is on another level of awesome and more proof they’re one of the best bands out there recording heavy music right now. Acoustic EP of the year?!?!?! WOW!

TUNERS – PURITY
This one came in through the promo pipeline recently and was honestly a refreshing listen. Not in my day to day wheelhouse of styles, but reminded me of yesteryear, when the college radio rock of the late 90’s/early 2000’s took a backseat to a more emo/punk sound. Plenty of melody and lush atmosphere with an abundance of hook throughout.

MOUNTAIN WITCH – EXTINCT CULTS
Here is a band that is huge in the underground, but I feel is also highly underknown. There are obvious Sabbath influences, but what heavy band are there not? Extinct Cults carries on the “cult” status tone Mountain Witch have attracted through the years. The riffs and drums combine emitting warm rays of traditional doom strengthened with hot blooded blues and charismatic groove.
You can also order the vinyl from This Charming Man Records bandcamp page here.