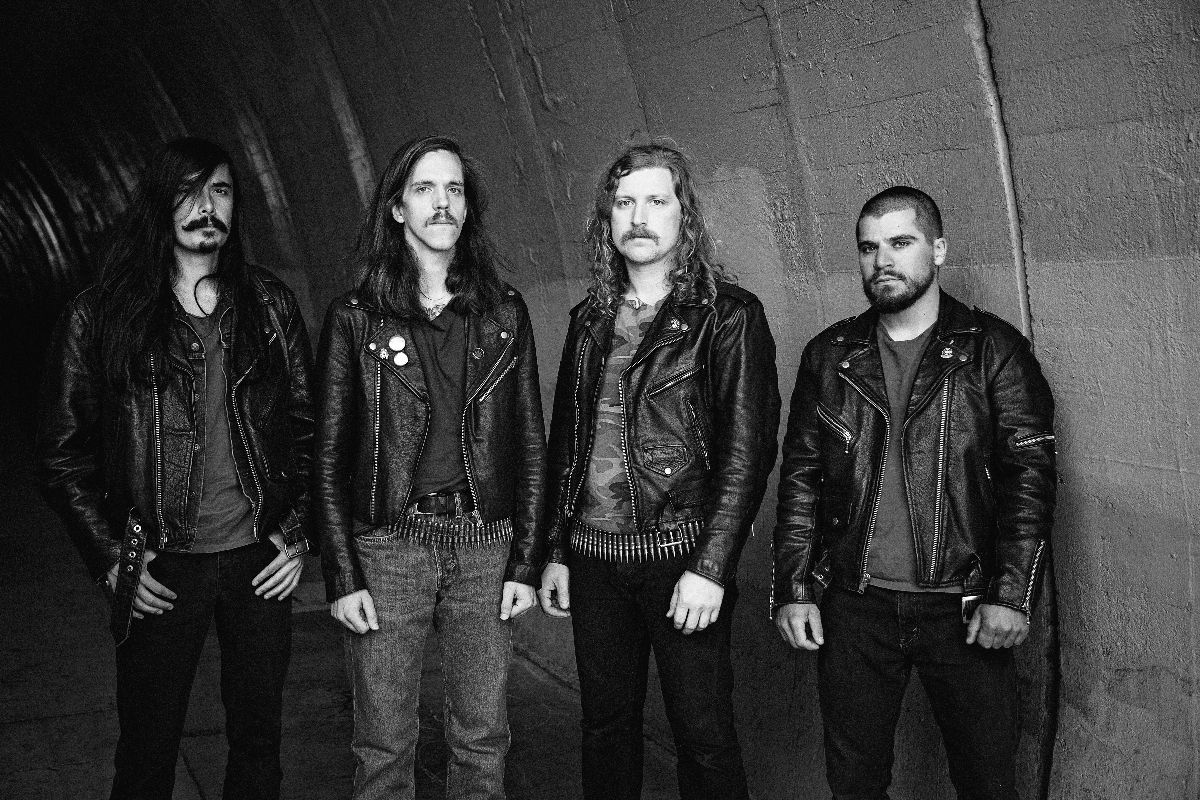 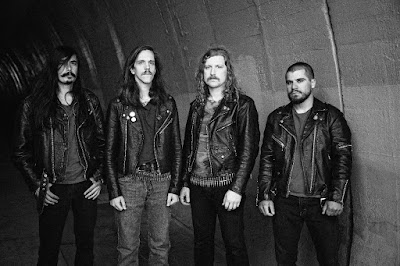 This new live-in-studio record 'Earhammer Sessions' was recorded at Earhammer Studios in California by Greg Wilkinson and mastered by Alan Douches (Motörhead, High On Fire, Gwar). This a special, boiling treat from the West Coast foursome, who captured the thunderous live energy of their most revered songs!

Crank it up and check out "Striker" right here

Says frontman Alex Wein: "We wanted to capture the live energy of our set and it was a no brainer to record with Oakland’s Earhammer Studios. The recordings capture the evolution of the band and how we have progressed as a group. What you hear is the setlist we performed every night of our most recent European tour. It’s a raw, honest, take no prisoners vibe that the band exudes. We chose Earhammer Studios because it has recorded bands that we are fans of (Saviours, Lecherous Gaze, Necrot) and it’s the epitome of the Oakland metal sound. Greg Wilkinson (engineer/mixer) understood our vision and helped recreate the live set."

WAR CLOUD previously unveiled a hectic video for the song "Give'r", which you can watch at this location. The song is taken from the 'Earhammer Sessions' live album, and was first released on 2017's self-titled debut 'War Cloud'. 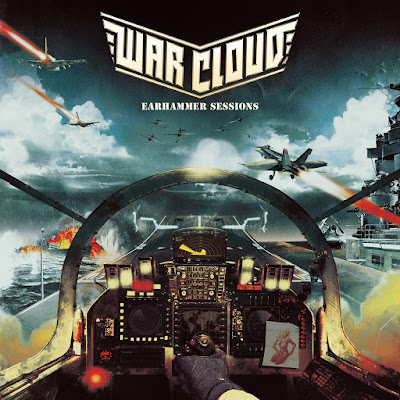 With a 2014 ignition in Oakland, California, WAR CLOUD has left a smoking path across much of the USA and Europe. Formed and led by Alex Wein (vocals, guitars) after planting his amps in the Bay Area, he unified a crew with Nick Burks on guitar, Sam Harman on Bass and Joaquin Ridgell on drums. In 2020, the band moved its headquarters to Austin, Texas.