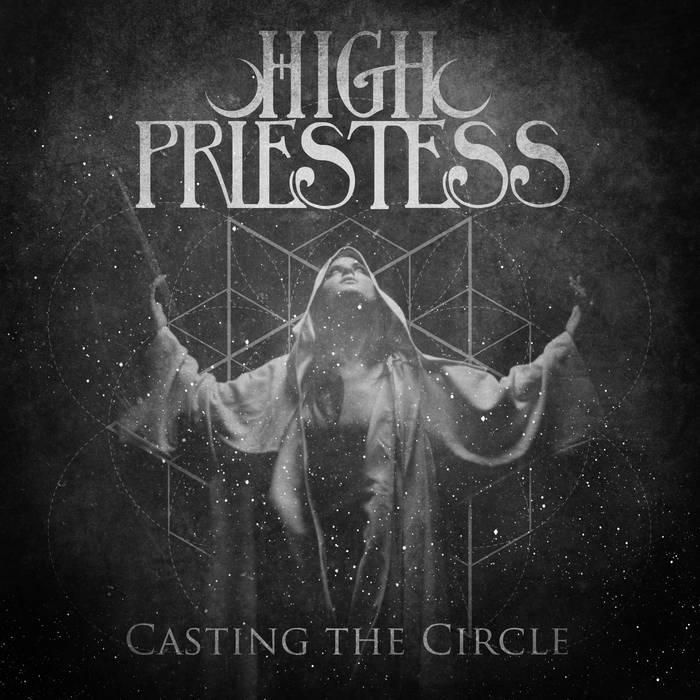 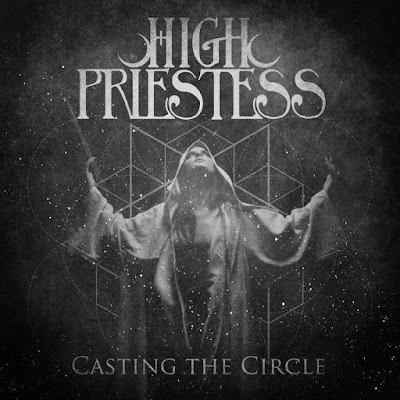 There’s certain groups of things, levels or leagues that we allow to coalesce in our minds. Now I’m not talking about major leagues, minor leagues, bush leagues, leagues of crafty guitarists or 20,000 leagues under the sea. I’m talking about things that gel into a group of common denominators. This has happened to me over the years with the music I experience. Some are negative, some are positive, some involve much more select company than others. For instance, albums that play and I never want to hear again. Ok, ok, that’s not a great one. 🙂 But how about a personal favorite, rekkids I want to blast out of a Camaro at 80 mph? BADLANDS, VAN HALEN, NIGHT HORSE, RIOT.
But here’s another one...a deeper inner circle: Music I love to let wash over me at the end of the day. Some of these have been with me for a long time:  KARNATAKA - “The Storm,” KINGSTON WALL - “Trilogy,” CONNEMARA - “Beyond The Horizon,” MIKE STERN - “Upside Downside.”  And now, thanks to Ripple, another looks primed to come into the league. It’s the 2nd album by Los Angeles trio, HIGH PRIESTESS, “Casting The Circle.”

Interestingly enough, when I heard HIGH PRIESTESS’ debut in 2018, I thought it was pretty good. Nothing startling, mind you, but it ticked some decent boxes of doom metal droning mixed with some psych-y overtones and real nice vocals. So when I slid their sophomore effort into the player, I was not at all prepared. Not ready for the kinds of upping the ol’ ante these 3 ladies were all about here.

“Casting The Circle” begins with the title cut and it’s certainly an apt name. Tribal drumming merges with middle eastern guitar figures as the bass joins and the gathering rises. I can close my eyes and see dark, stately figures entering, entwined in a positive, welcoming gesture of music and union. Then there’s a heavy riff, buoying the vocals...5 minutes have gone by? It seems like maybe only 2...and the circle has been cast. 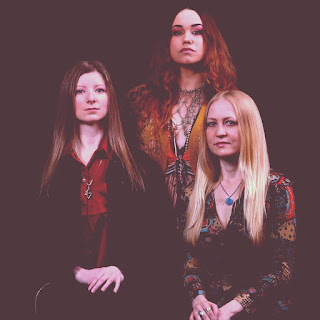 From there we move to “Erebus,” a nearly 10-minute opus that retains the vibe of the opening processional while stoking the fires of heaviness. Here, Katie Gilchrest cranks her guitar to Iommian levels that ebb and flow and become something that is metal yet...not so fast, partner...something beyond. “A thousand stars of misfortune, a thousand screams beneath the ice”...the lore of that wreck so long ago.

“The Hourglass” is wonderful on a couple levels. As a lyrical reference to time and it’s slipping by, it’s a microcosm of the entire album in the way that it’s 6:46 passes so fluidly. The song is absolutely beautiful. Here, atop flowing riffs of passionate intensity, Gilchrest, Marianna Fiel (bass) & Megan Mullins (drums) lace layers of vocal melody that are like gossamer wings atop a velvet steamroller. In another, far better universe, this could be regarded by the populace as the best song of the year.

Then we’re transported (as all the songs here seem part of a continuous and gripping play) to “Invocation.” At over 17 minutes, it would be easy to call this one an epic and be done with it. But as with the rest of this ethereal record, time appears both suspended and folded in on itself as the band explores every nuance of their abilities and creativity in a work that never drags or stagnates. They shift rhythms with an otherworldly grace and blend the power of metal with things that are so far beyond it that they slough it’s shackles and voyage beyond. The traditional power trio instruments are amplified with not only the normal means but with the addition of haunting organ.

And so it ends, in totally different fashion with “Ave Satanas.”  Here the music is provided solely by voices. First one, then layering, growing in a way that I’ve never heard anything capture such a magical duality of darkness and uplifting emotion.

I’ve listened to “Casting The Circle” quite a lot since first receiving the CD. At all different times, in the car and at home. Still, it’s never felt more comfortable and relaxing than late at night as I unwind from the day. With this album, HIGH PRIESTESS has not only cast the circle but entered a very inner one of mine.