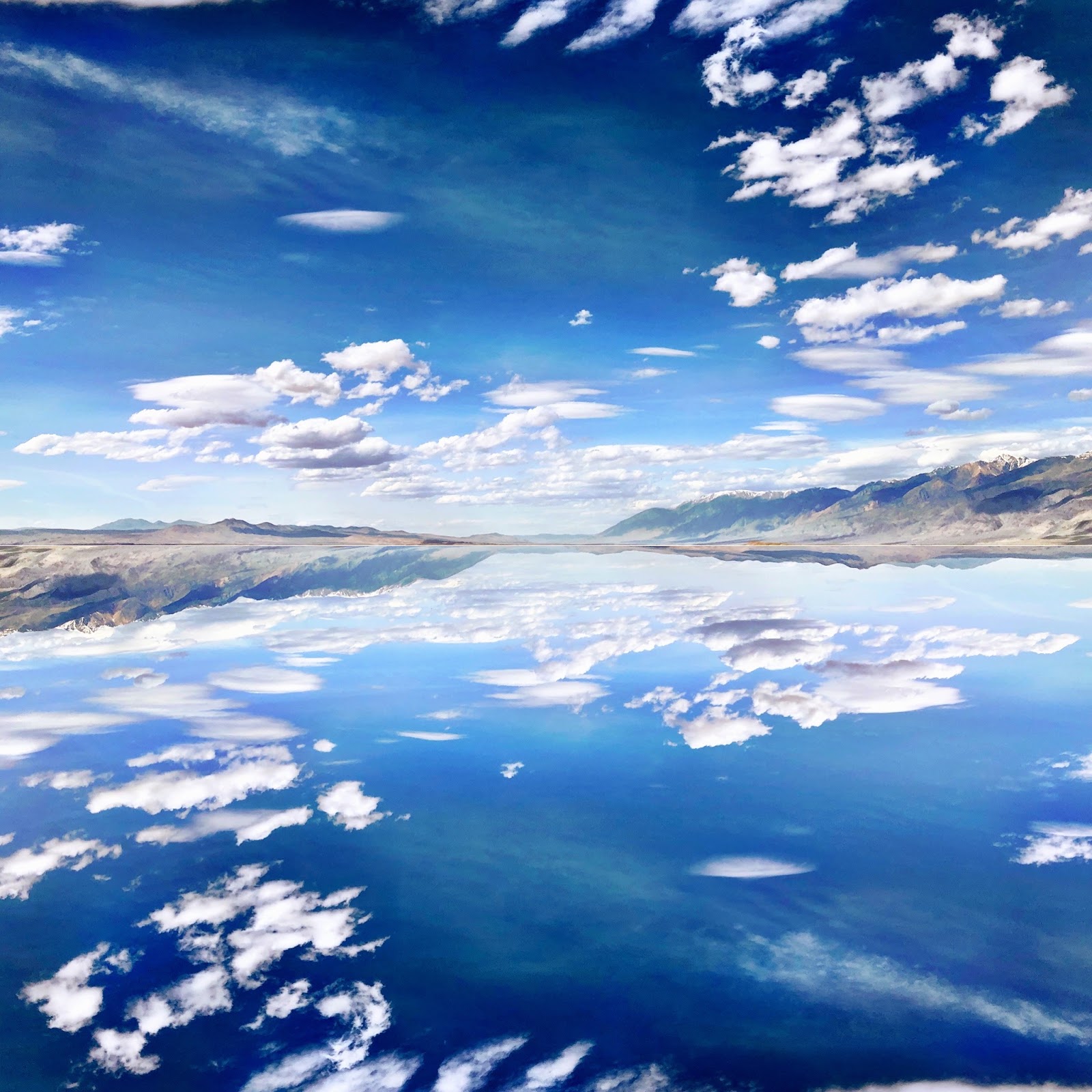 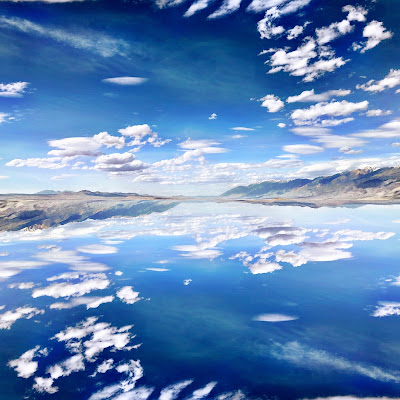 This weeks Bonanza does not let up the heat. Even if the weather isn’t quite where we want it, the cool nights and warm afternoons feel very nice in this quarantined world of ours. What makes it better is new tunes to take our minds off the madness. A mask won’t help here folks, crank it up.

NOMAD STONES – UNRIDDLED
I missed out on this one when it dropped last year. Its somewhat of a supergroup with members who’ve played in the bands Cave In, Doomriders, Zozobra, and Goatsnake. With a pedigree like that how could you not check them out. It was an automatic buy for me, and they so happened to have it on cassette tape for a fair price. It’s a super fun garage/punk rock album with a sharp, noisy edge. I can hear the Doomriders influence creeping in the tone and it’s warped with The Stooges meet Pennywise vibe. This debut is fantastic!

BALEFUL CREED – THE LOWDOWN
Perhaps the meanest and slickest opening riff all year and it doesn’t let up. The Lowdown groove cuts deep, polished with infectious hooks, crisp chops and vintage harmony.

FIREBALL MINISTRY – THE SECOND GREAT AWAKENING
One of the albums that started it all for me and I’m over the moon it’s finally available on vinyl. Stone cold classic, chocked full of catchy groove, infectious vocal melody and tone for days. No doubt a top influential album on my music taste in the 21st century. Favorite track: He Who Kills.

MOMOMANIC – KINGDOM OF THE SUN
Great 3-song introduction to this heavy rock band from Germany. Particularly enjoy the dirty vocal tone with backup, plus a myriad of proggy twists and turns loaded with choppy bass and molten solos.

AMERICAN AQUARIUM – LAMENTATIONS
Been a big fan of these guys for a while. They’ve always had a knack for being successful in the alternative country arena grabbing fans of both the outlaw side and the pop side. This new album I feel takes it to the next level in terms of songwriting, heartfelt relevance, and anthemic hook. The production is magnificent and BJs vocals have never sounded so crisp and gritty. Give this a chance it hits you right away and grows on you as my next recommendation will too.

JASON ISBELL – REUNIONS
I have had tickets for his show in July for months now and was holding off to buy the vinyl in person, however that might not be a reality anymore. Jason is a force to be reckoned with and perhaps the greatest active songwriter on the touring circuit right now. I have been a fan since his days with the Drive-By Truckers and its good to see his work up on bandcamp now. Reunions is a total rocker and full of the patented Isbell charm and superb guitar skills.

VITSKÄR SÜDEN - VITSKÄR SÜDEN
I predict this to be one of the most talked about debut records to come out this year. Out of nowhere this Los Angeles band, yes, LA not Sweden, storms the heavy underground scene with a Pink Floyd meets REM/Steven Wilson tone. The songs are constructed with a delicate hand and flow with an EPIC stature of both rhythmic fury and occult ecstasy.

ETHEREAL SEA – FORGOTTEN MEMORIES OF TOMORROW
Ethereal Sea know how to create a groove. The songs sear with a progressive edge while the head-bangingtempo rocks with ethereal waves of funk embedded with vintage croon. It’s a grower and a shower.

MOON DESTROYS – MAIDEN VOYAGE
Another explosive EP by a band featuring an all star cast of rockers. I mean Juan Montoya (ex-Torche) and Evan Diprima (ex-Royal Thunder) concoct this stunning EP including guest slots by Troy Sanders (Mastodon), Bryan Richie (The Sword) and Paul Masvidal (Cynic). This is a wild ride of riffs, textured with atmosphere and soaring with melody, sure to have you panting for more. The artwork isn’t bad either. I actually found the first band on today’s list Nomad Stones, via the
recommendations link on Moon Destroys’ page.