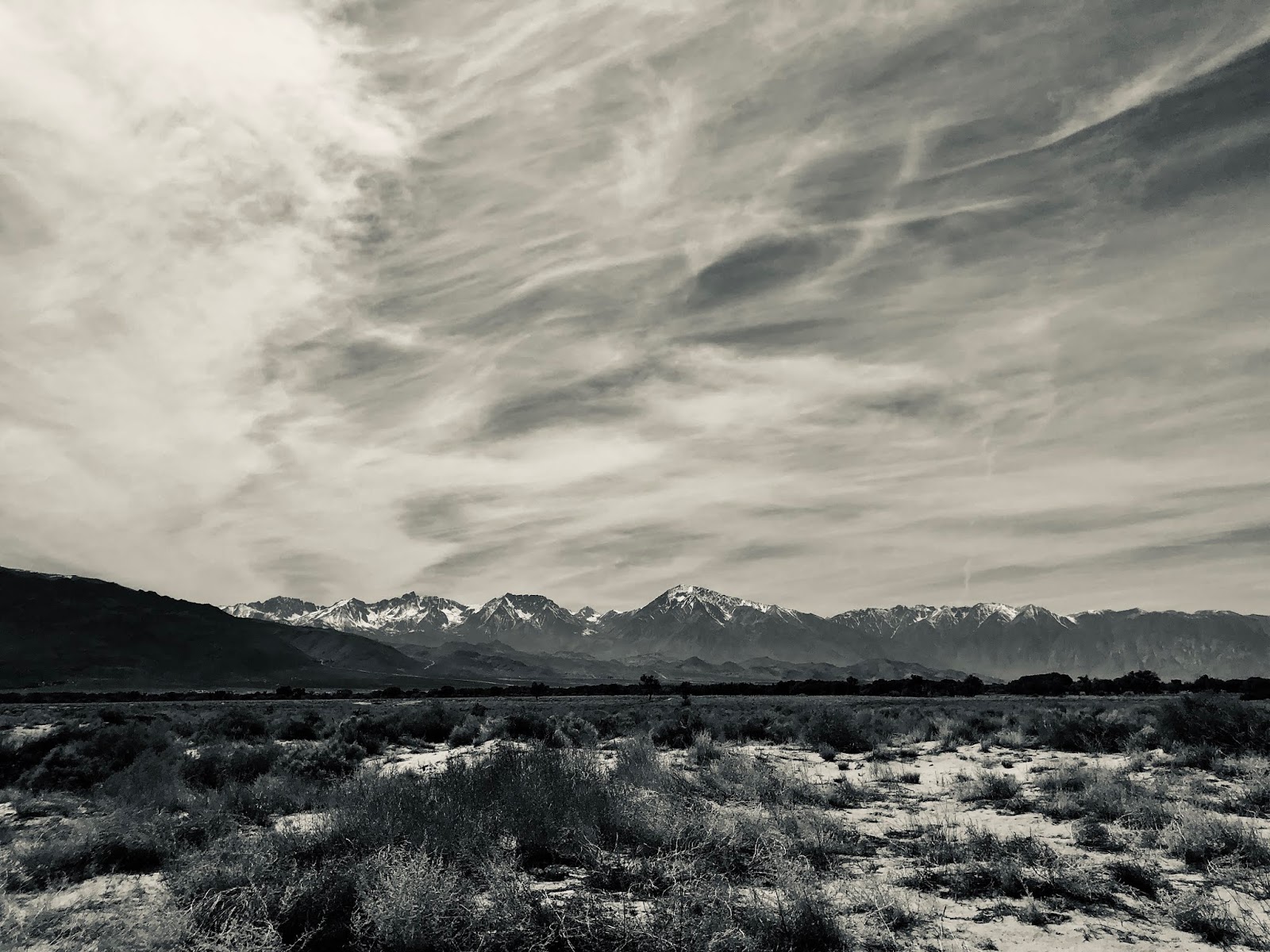 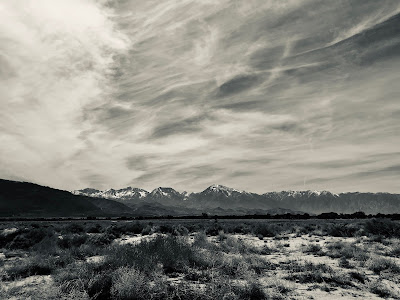 WILD TINDERBOX – HARDBOILED FIRE
Quite blown away by this to be honest. It’s got a great combination of punk, garage, progressive metal, and stoner-grunge. Can’t put my finger on any direct comparisons but its an amazing listen and one I hope more folks catch onto. It’s sitting pretty dang high on my May Doom Charts voting list at the current time, maybe even #1. This power trio has completely won me over.

APEX SHRINE – APEX SHRINE
I’ve been a big fan of these guys for several years and when they dropped a new album out of nowhere, I was excited. However, I wasn’t quite prepared for how rad the new self-titled album was going to be. Their best yet and full of funky psychedelic chops, groovy bass, and punk energy. You know a bands greatness when the bass lines dominate like on here. Plus, the vocals shine and the guitars wale.

HEAVY ROLLER – HEAVY ROLLER
This is about as textbook hard rock as it gets. AC/DC meets Kyuss in the desert and turns the fuzz up to 11. Kind of reminds me of Mothership from Texas. High energy, groovy, simple and fun.

THE MINKS – LIGHT & SWEET
Thanks to my good bud Bill Goodman for the tip to check out this bluesy, countrified rockers. The Minks bring us a cosmic twang I’ve grown very fond of in recent years. The psychedelic melodies, poppy hooks, and gritty attitude that merges the gap between punk and country and rock and pop.

THE SONIC DAWN – ENTER THE MIRAGE
I can’t say I’m surprised at how much I’m enjoying the new album by these guys. It seems even  more laid back and tie-dyed than their previous outputs. Hard surf hippie rock powered by drugged flowers and ridiculously polished guitar tone. The more you listen, the more you’ll understand just how good this band is and particularly the new album.

SLAP GURU – UMASHI’S ODYSSEY
I haven’t had time to write up an official Bucky Blurb for this fantastic new album yet, but was listening to it while working the other day and losing my shit at how awesome it is. Slap Guru have something going on where they utilize a progressive and experimental method of crafting songs that go places you don’t expect and leaves your jaw dropped on the floor. Give it a spin and find out what I’m talking about.

SON LITTLE – ALOHA
I was attracted to the tags on this one(alternative, r&b, soul, blues, indie, rock) and come to find out he’s a pretty well-established R&B/Soul artist from Philly. Ended up buying the vinyl of this and his last before even finishing the album. Intuition strikes again, and I think you’ll pick up what I’m sensing when you hit play.

ICE – THE ICE AGE
I’ve only heard the one preview track on bandcamp, but combined with the description over at RidingEasy Records and the sick ass vinyl options, I felt it mandatory to order on hand poured splatter.
“In 1970, the band recorded 10 original songs at 8-Track Studios in Chicago, only to break up shortly thereafter. Two of the tracks were eventually released as a 45 in 1972, but confusingly under a different band name, Zukus! The A-side of that single was featured on Brown Acid: The Ninth Trip, which led RidingEasy Records to discover when licensing the track that an entire album had been languishing in obscurity all of this time. The 2-inch master tapes had been shelved and forgotten until recently when The Ice Age tracks were converted to digital and remixed, preserving the sounds of the original vocals & instruments. Finally, half a century later, this 10-song album of radio- ready rock will finally see light of day”

BOURBON TRAIN – BOURBON TRAIN
Hop on board the Bourbon Train. If this is your first ride, prepare for straight up rock n roll loaded with intoxicating groove, searing riffs, and infectious vibes. Only 4 songs, but it hits you right where it counts. If you’re hanging around over at bandcamp enough you’re liable to get hit by the train, the Bourbon Train, and you’ll be thankful for it.