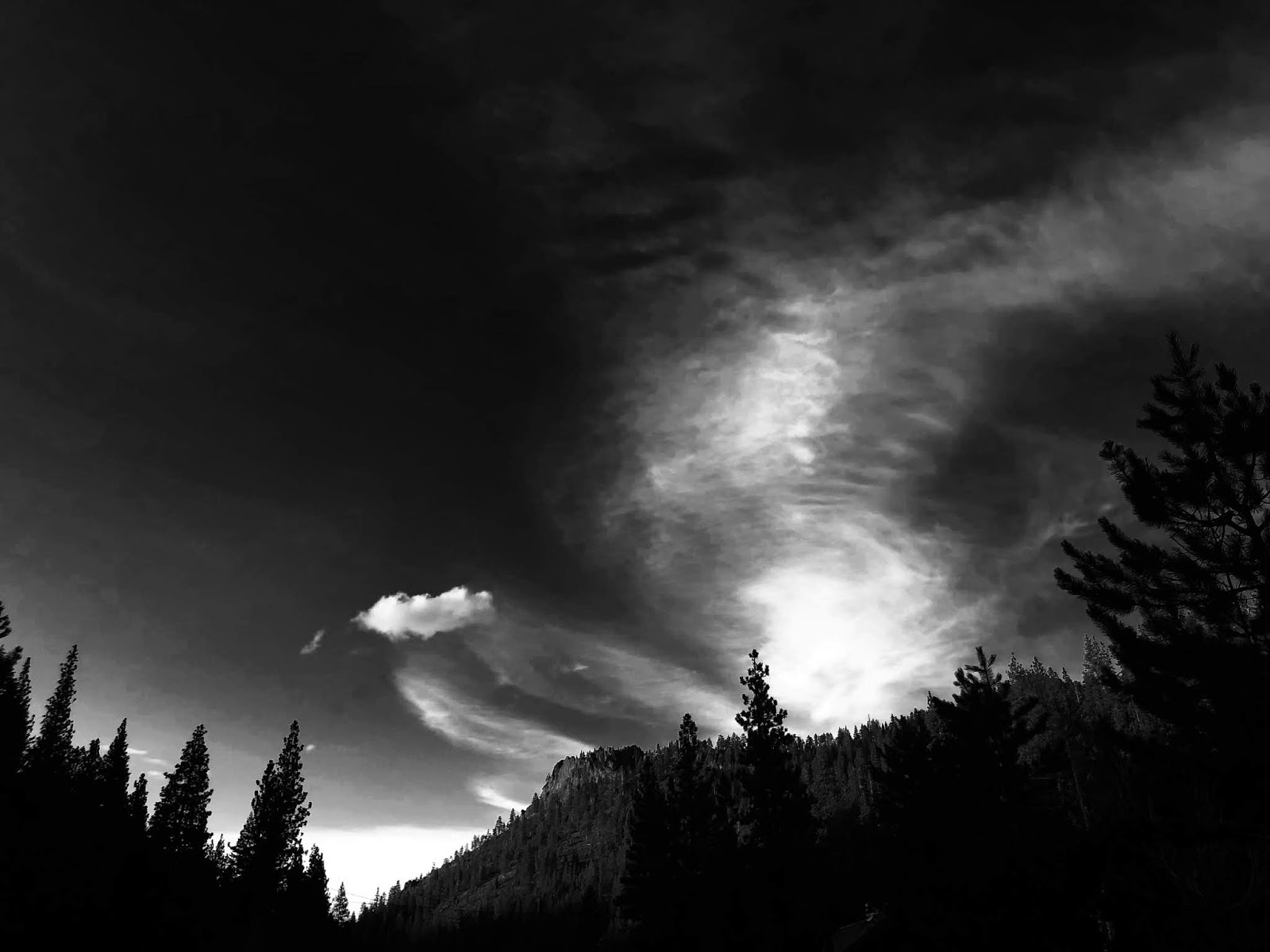 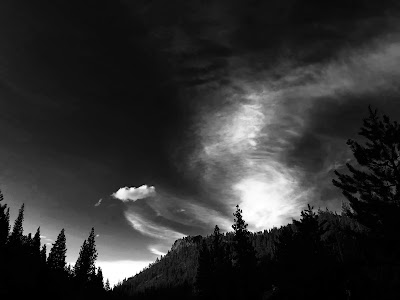 On this edition of Bandcamp Bonanza I share my Bandcamp revenue giveaway day albums in which I splurged and resurrected from my wishlist into my collection. Bandcamp waived their cut of revenue on May 1st giving 100% of the revenue generated to the bands and artists using the site. This was their second time doing it since the COVID-19 outbreak which has basically closed the live music circuit. The first round more than $4 million was generated in a single day from fans supporting their favorite bands. With that said, Bandcamp still takes the least cut of revenue from bands, somewhere in the 15% fee range, which is pretty much unheard of in the world of streaming music and online music shops. Check out a few of the ones I supported on Friday the 1st.

RYAN LEE – BEST THERE EVER WAS / DOOMSDAY CAME
Ryan Lee, more known singer and guitarist in the band Crypt Trip from Austin Texas put out his debut solo material consisting of 2 rock solid country music songs. If you listen to Crypt Trip you can tell the boys are into that Cosmic Country honky tonk a bit and this preview of what Ryan is up to leaves no room to doubt his ability in writing a brilliant country album. Now we’re left waiting for him to do so. Great stuff.

WITCHES OF DOOM – FUNERAL RADIO
This one was buried deep in the wishlist added earlier this year and never quite got the attention I think it deserved. I listened to the first couple songs last night and was enough to purchase and support the band from Rome, Italy. This is quintessential stoner/doom. Big fat riffs, dark moody tones, and spooky and gothic vocal tones. It’s quite accessible and familiar sounding while sounding fresh and melodic at the same time.

BORRACHO – BORRACHO WITH JAKE STARR EP
It's unlikely that Borracho need an introduction, but nonetheless the boys are back with a 2-song single paying homage to a couple old favorites. The result is a 7” vinyl output I couldn’t help but add to my ever-growing collection. Good stuff.

DRUG HUNT – DRUG HUNT
This heavy psych band from San Diego, CA are something else. I remember listening to a song or two on bandcamp a couple years ago and getting a sneak peek at a few new tracks at one point where my mind was just shredded. They bring a signature San Diego desert psych sound which has a thriving underground scene happening right now. They also just so happen to have vinyl available for the 4-song self-titled shared today. Check them out for yourself. A band to keep your eyes on.

OLD MAN WIZARD – BLAME IT ON THE SORCERY (INSTRUMENTAL)
Speaking of Southern California, Old Man Wizard recently put up an all instrumental take of their album Blame It on Sorcery. The instrumental take brings another shade of mystique to the already dark folksy tone. Not that the original version lacked more so that this one flows so smooth and tells a story all the same.

DANIEL ROMANO – COME CRY WITH ME
An oldie but a goodie, Daniel Romano has become an enigma in the alternative/Americana/country for several years. He actually just put out a brand new album this last week as well, but for today I am featuring this classic ‘Come Cry With Me’ which is downright fantastic country music. The guy is prolific and always changing it up and doing a great job at it.

THE SO-CALLED FAKE COUNTRY ALL-STARS – COPYRIGHT 1973
Well I can’t speak a whole lot on this one as I’ve only heard one song. But the fact that they had 12” vinyl for $5 plus $3 for shipping sold me and gave me incentive to support the guys from Ohio. “Born of an obsession with Robert Altman’s classic film Nashville, Mary Kay Place’s Loretta Haggers character on the television program Mary Hartman and Ween’s “country” album, 12 Golden Country Greats, the So-Called Fake Country All-Stars are the leading lights of the burgeoning sub-genre of country music, Fake Country.”

HORSE OPERA – LUCKY 13
I may have shared this one before, or it might have been their early album. Either way, I picked up a CD and digital of each in support of great music and revenue free support from bandcamp. These guys are a rockabilly band which I love very much. As much punk n roll as country music. Has that 50’s swagger to it and just puts you in a party time mood. Love this stuff.

WITCHY – WITCHY
Not sure why this one wasn’t already in my collection, but this is some wicked and witchy doom metal. Think the classics Pentagram, Paul Chain, Death SS as mentioned in their own description. 4 songs of absolutely wasted doom metal.

FUTUREBIRDS - TEAMWORK
Another album I got sent over from the mastermind of taste Andy Benson of the band woodcreeper. Andy and I are constantly bouncing albums off each other and he introduced me to the band Futurebirds a while back and their new one dropped on the 1st and as I thought I was done with abusing my wallet, I had to pick up this one on digital format knowing the band gets 100%. What a great band and this album I am sure will grow even stronger on repeat listens.

DOPELORD – SIGN OF THE DEVIL
Dopelord are a band who are making huge waves in the heavy underground doom scene. They bring that super heavy downtuned fuzz and add layers of melody and atmosphere that keep you engaged and devoid of monotony which can be a trap many doom bands in this category fall into. Taking what Electric Wizard and Sleep started with and incorporating some sick ass guitar solos, bluesy undercurrent and monumental fuzz, Dopelord are at the top of their game.

PRETTY LIGHTNING – JANGLE BOWLS
These psych rockers from Germany have a stacked catalog of drony delta blues. This is their brand new album and I couldn’t help but swipe up that thick looking vinyl edition. If you’re a fan of psychedelic rock you should look no further.