A Ripple Conversation With Stone Sea 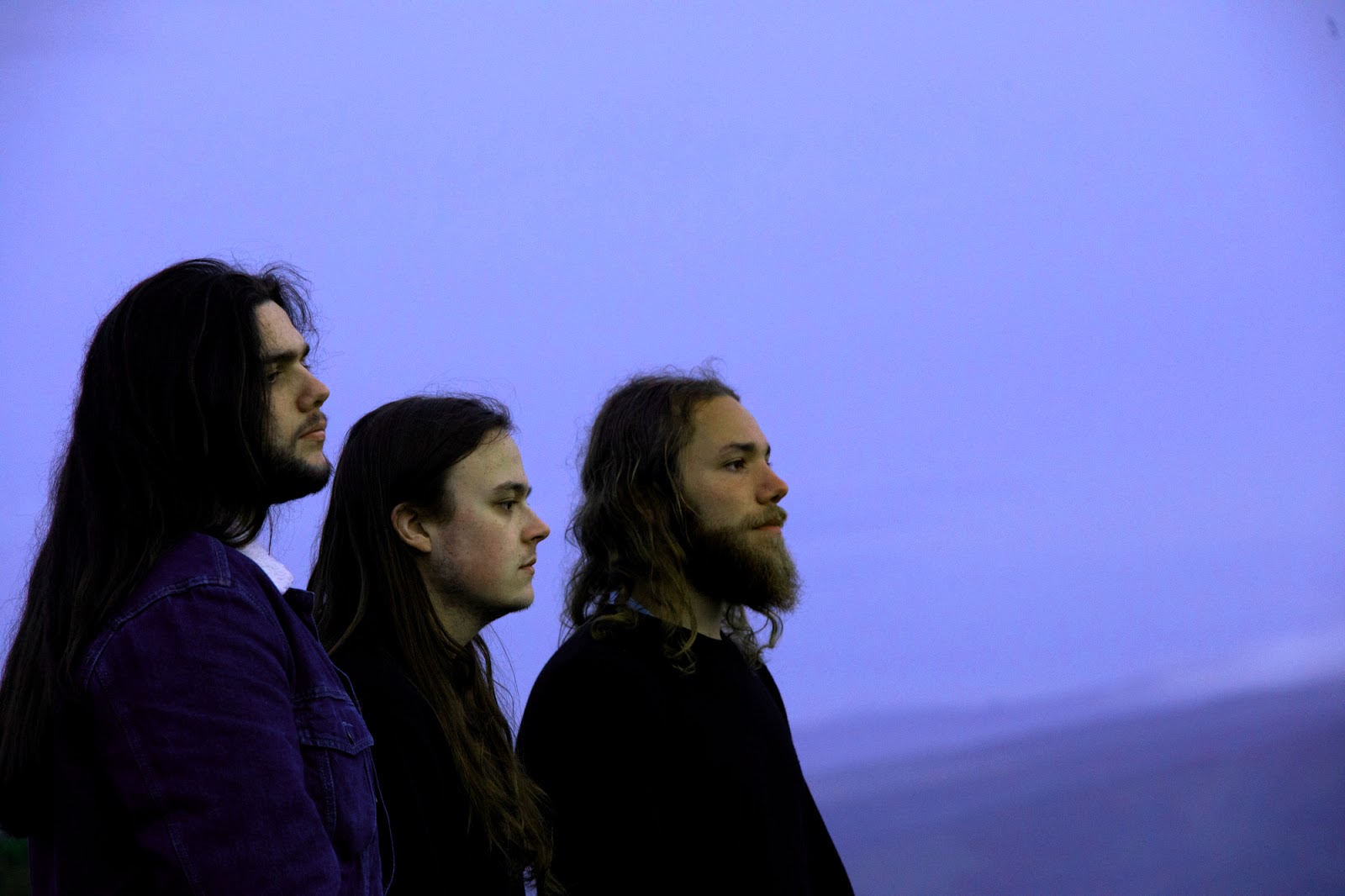 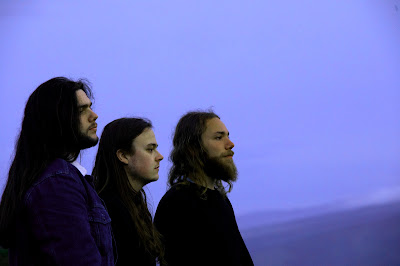 The first one that springs to mind would be the first time I ever heard 'Holy Wars... The Punishment Due' by Megadeth. The song is a masterpiece from start to finish, with that instantly recognizable adrenaline pumping riff, the way the song changes multiple times in such a seamless way, and the absolutely face-melting solo at the end, 'Holy Wars' has always inspired me to write the best music I possibly can.

Honestly, it changes from song to song. Sometimes we start with an instrumental part, whether it's guitar, drums, or bass, and we write a song around that initial idea. Other times, we start with lyrics. Generally when writing lyrics, we know exactly what the song is about before we even put pen to paper, it helps things flow more naturally.

It would be pointless to pretend that Black Sabbath isn't a huge influence of ours, the same rings true for most, if not all, rock and metal bands. Pantera have also had a huge influence on our riffs, we love writing heavy, groovy riffs!

Most of our songs are human experiences and emotions: love, rage, fear, sadness, apathy. With the world constantly changing for everyone, there are always new experiences that motivate us to write new music. 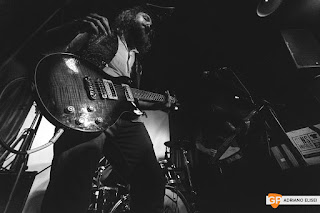 We're an Irish/Brazilian band, so we all have our own backgrounds that has influence on our music. Elvis, our vocalist/guitarist, is from Sao Paulo, Brazil. This has an influence on one of our songs as we sometimes incorporate elements of Bossa Nova into our music. Our drummer and bassist, Connor and Jonathan, are both from Dublin, Ireland, which has a vibrant and busy heavy music scene, so they've been surrounded by heavy music for many years.

Our band name is compromised of two words which oppose each other completely. 'Stone' represents steadfast and constant elements of our lives, whereas 'Sea' represents life's ever-changing and dynamic nature. We try to reflect this idea in our music by blending powerful, overdrive riffs with carefully constructed melodies, creating our own sound.

I think writing the soundtrack for a guns-blazing action movie would suit us really well. It's an excuse to write high intensity, heavy music to put over intense fight sequences. If there's a John Wick 4 in the works, let us know!

I think it would be pretty easy to write 1000 words about 'War Pigs' by Black Sabbath. There are so many things to talk about with that song. Between the lyrical content talking about governments sending people into battle to die, and the music itself, Sabbath were and still are  such an influential band. 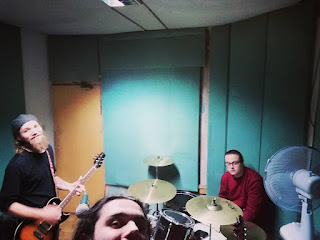 We played the final slot on the Kasbah Stage in Siege of Limerick Festival late last year, and during our final song of the night, there was a guy at the very front of the crowd screaming at the top of his lungs. And I mean screaming, we could hear him over the amps and drums, honestly it was pretty impressive!

I think if it makes you feel something, it's great. People won't remember ever single note you play. But they will remember how you made them feel, that's what we try to do. If we can invoke feelings in people with our music, we're doing something right.

The first song, along with the first hundred others, were just not that good at all! Songwriting is like learning an instrument or learning any other skill, it takes time, attention, and patience. But you improve and learn what works, and enjoy it more as a result.

I think Elvis will always have a special connection with the song 'Flow Upstream' from our latest EP 'Mankind Maze', as his mother actually sang a guest vocal part in the bridge. It makes the song stand out to him as more personal.

Dave Grohl has been kicking everyone's ass for decades! He's a pretty big inspiration for us too, especially now with the Foo Fighters. We saw them last year and he really knows how to put on a show.

You can't beat vinyl, listening to an album on vinyl is just an experience all on its own. But obviously it's not practical to carry a vinyl player on the bus or train, so most of our music consumption end is being digital. 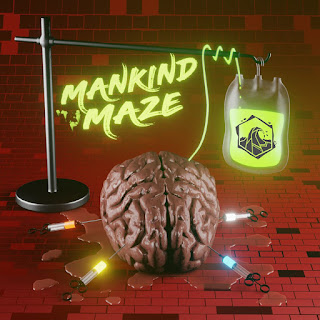 On nights we have gigs, neither! We put a lot of time into rehearsing and preparing for our shows, we always try to make sure everything is on point for our shows. Beers are the reward to ourselves  for a good show!

We're based in Dublin, Ireland. We're really fortunate that the city is littered with independent record shops, like Freebird Records, Sound Cellar, and Spin City to name but a few!

We're currently writing a new album, now is a good time to write songs and do all of the things you've been putting off doing. We're hoping to get straight into the studio as soon as things reopen!