Premiere Of The New Album From Her Name Was Fire! 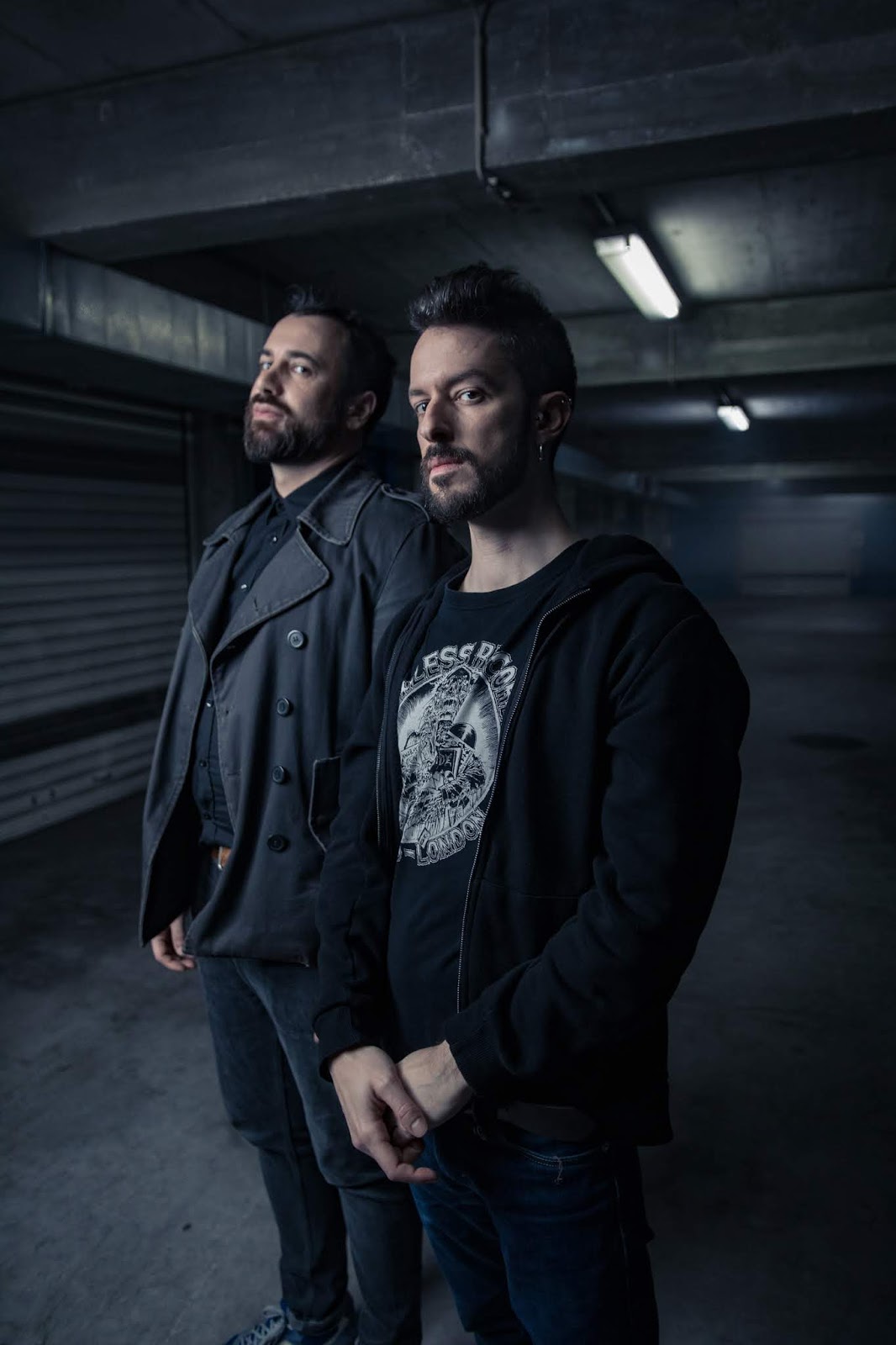 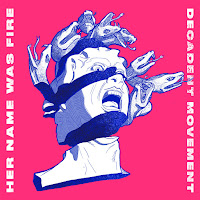 Lisbon rock duo Her Name Was Fire is preparing to release their sophomore LP Decadent Movement this April.  The new album portrays the realization of human impermanence and criticizes the artificiality and frailty of human beings in the modern era.

Decadent Movement will be available on CD through Raging Planet Records and distributed digitally by  LEVEL:UP distribution.    Listen to the preview single "Specter" here: https://open.spotify.com/album/52e6AxqpwTnUDhIRAZJhCT?si=t3dUdecEQ92GvQ40UQNGcQ 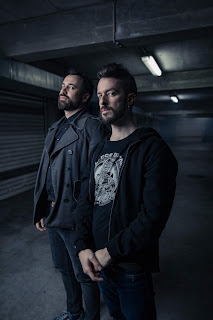 With the massive, screaming low-end frequencies of a guitar, the thunderous and fiery rhythms of drums blended with sleazy melodic vocals, HER NAME WAS FIRE arrived in 2016 to shake the foundations of rock and lure the ears of those who dare to cross the path of their demolishing sound waves.  Guitarist/vocalist João Campos and drummer Tiago Lopes form a tight groove-rock duo that incorporates stoner, grunge, blues, and progressive rock.

Now on the eve of releasing their second album, Her Name Was Fire is regarded as one of the most prominent emerging bands in Portugal.  Their 2017 debut Road Antics was called "powerful," "appealing," and "gravity-defying" by reviewers.  With Decadent Movement coming out in April  2020, there's nowhere for this band to go but up.

Connect with Her Name Was Fire