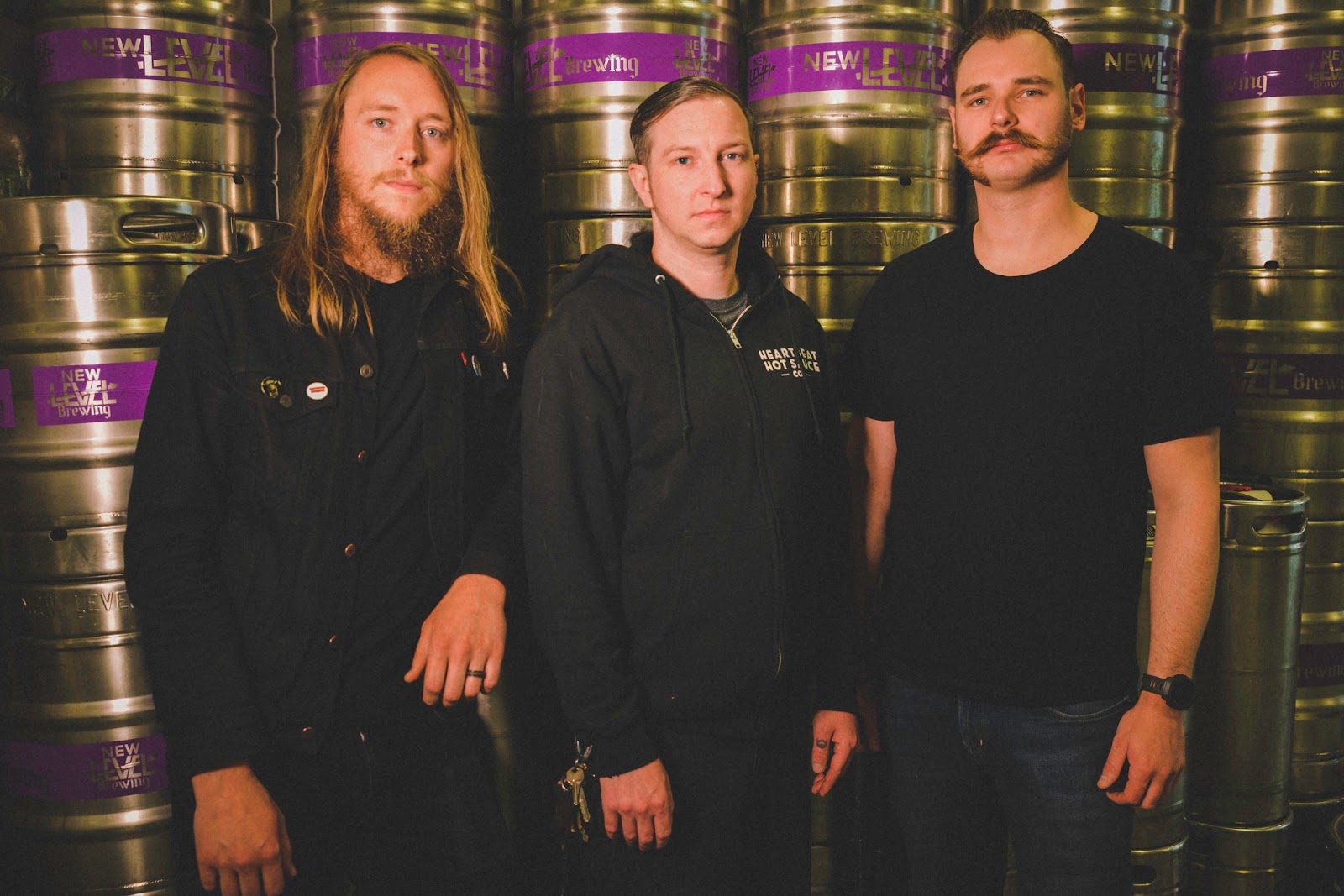 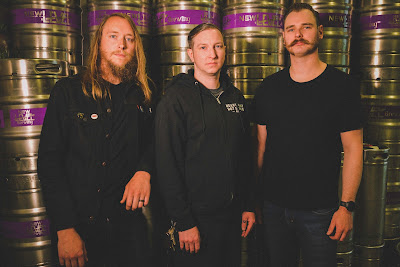 Calgary’s riff wizards Woodhawk were supposed to hit the road this week for their cross Canada tour from March 26th to May 23rd in support of their latest album "Violent Nature" released this past November. The tour, unfortunately like many others was postponed due to the global Covid 19 situation. As of now, the trio will still perform on the last two dates scheduled in British Columbia (listed below).

As Woodhawk waits to reschedule all their tour dates, they're still very excited to share their new music video 'Heartstopper' via its premiere on Metal Injection HERE.

"This video was a lot of fun to make and all of our first time "acting" in anything. Kevin Keegan and Rob Thespian were a pleasure to work with. It was a lot of work in a short amount of time to do this video, but everyone busted their ass off to make it all come together. The video tells the story of a creepy kidnapper who is obsessed with the band, so he kidnaps them and holds them captive in his home. It's dark, it's funny, it's musical. We loved it, and are happy to share it with everyone finally."

Woodhawk's sophomore full length "Violent Nature" steps away from the science fiction themes evident on their previous release 2017's "Beyond The Sun" and takes a more therapeutic turn. Putting a lot of time and production into the new album with producer Jesse Gander (Rain City Recorders), Woodhawk has worked really hard to capture energy and emotion.

“On previous efforts, we wrote from a science fiction standpoint. It’s where we all were at, at the point in our lives and reflected what we wanted to say and represent. Now, we believe in honesty and find the therapeutic side of music. This album has been an expressive honest view into our lives over the past 2 years.”

For fans of Black Sabbath, The Sword, and Clutch, "Violent Nature" is available on Woodhawk's Bandcamp, Spotify, Apple Music, and all major music platforms.