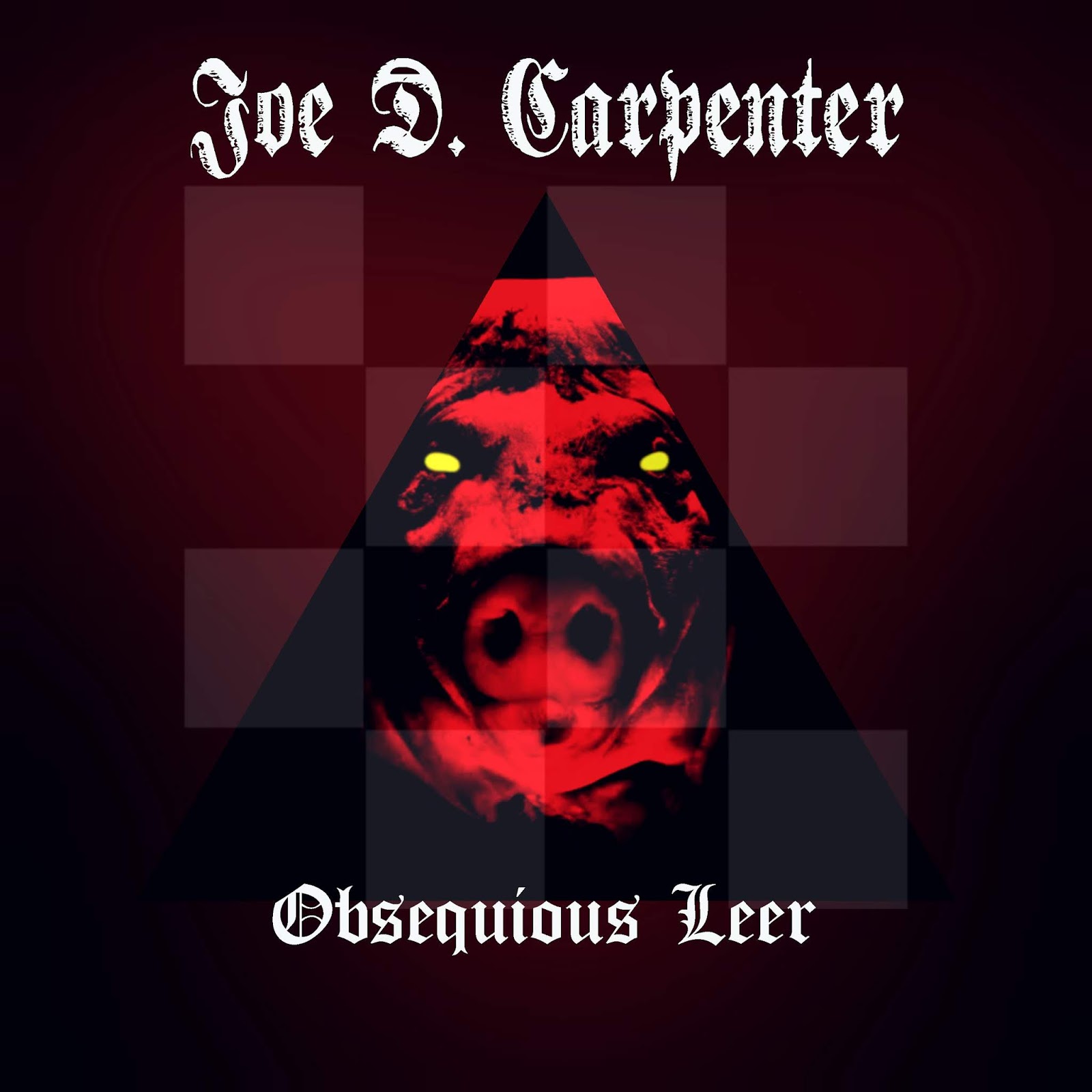 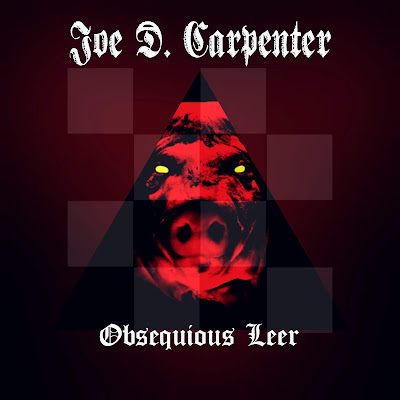 Release numero 6 in Joe's exciting and kind of ground breaking EP-series, Obsequious Leer, differs from the other recordings up to this point. Well, they all differ from each other but they all have a death and thrash metal vibe to them. This time around Joe goes for a combination of 70s and early 80s heavy rock mixed with Alice In Chains. Sounds odd? Trust me, it isn't. In fact, it's pretty fucking good!

After the haunting and largely semi-acoustic rainy and windswept opener 'Sacrifice' the elegance of Alice In Chains playing traditional heavy rock emanates in the shape of the title track, ‘Obsequious Leer’. Full of hooks and riffs he has hit the motherlode for sure. Next up is ‘Scorpio Woman’ has a Dio-esque feel to the guitar and the vocal phrasing in the verses, while Joe is so apparent in the chorus. Check out the solo. Great song!

‘Master Creator’ follows and holy shit, it is a smashing rocker. Come to think of it, there’s actually an early Metallica vibe in the chorus while everything else brings to mind the heavy music I grew up listening to. Wonderful! The Alice In Chains vibes are back on closer ‘Burning Out The Sun’. Slow, morose like the end is coming and subsequently reflective, the fantastic soloing works so well against the backdrop which killed solos in the 90s. Great twist and an excellent song.

I’ve said it in other reviews in this EP series that Joe is on to something and with ‘Obsequious Leer’ this really come to the fore. Perhaps it has to do with me growing up on 70s and 80s heavy rock and the fact that I like Alice In Chains, but by blending these styles, one which pushed the other into the underground some 30 years ago, is fantastic. The way Joe has managed to have them complement each other and work together is pure genius. Don’t miss out on this!