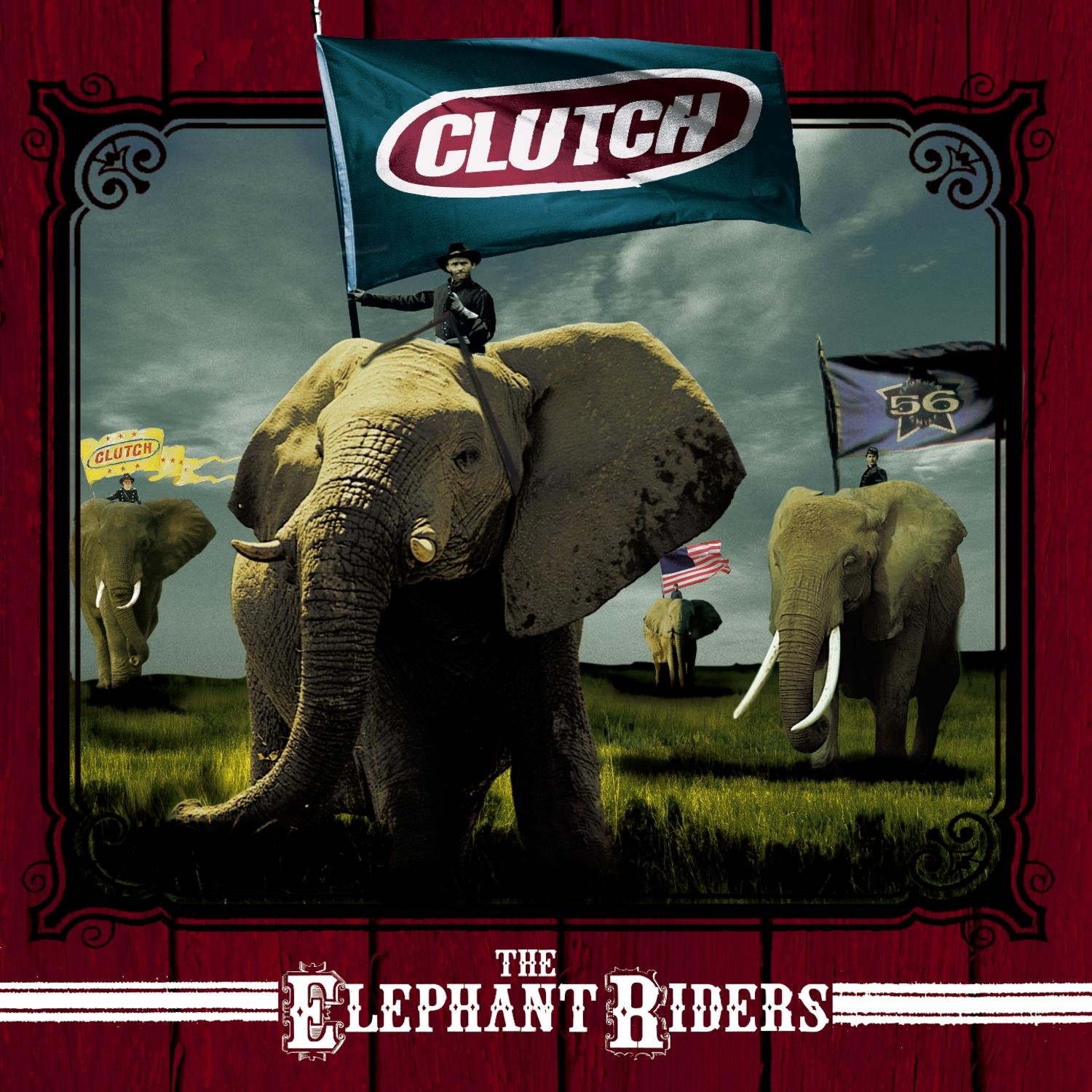 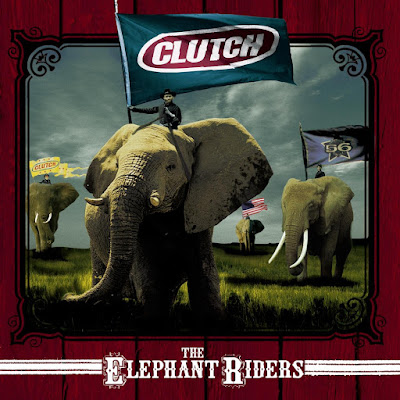 Good evening.  You’re watching The Ripple Effect News and World Report for this, the 29th day of March 2020.  I’m Penfold and tonight we feature reporting on what is shaping up to be the greatest mystery/spectacle of this or any century.  I speak of course of the ever evolving situation surrounding what has been dubbed ‘The Ship Of Gold’.

Two days ago, off the coast of Northern California, a strange vessel appeared slowly heading south.  This vessel is roughly a third the size of a modern super-tanker and is shaped like a box with no discernable windows.  Despite repeated attempts from both the Coast Guard and the Navy no one has been able to communicate with whoever is piloting the alien craft.  Observers named the craft ‘The Ship Of Gold’ thanks to what appears to be golden inlays spread across it’s entire surface.

Yesterday around 11:30 AM ‘The Ship Of Gold’ abruptly changed course.  Near the center of the King Range National Conservation Area the ship turned directly towards the shore.  Our military vessels escorting the alien ship remained on high alert but did not fire upon the alien craft.  Amazingly ‘The Ship Of Gold’ beached itself at 9:22 PM.  The craft appears undamaged yet it has not moved since.  A protective perimeter was quickly established around the alien craft and we…what’s that?

I’m being told that we are going live to the site of ‘The Ship Of Gold’ where our camera crew is capturing footage of the front of the ship opening!  Yes!  It is opening!  I can see movement inside the vessel!  Ladies and gentlemen, there are beings coming out of the ship into the light.  If you cannot see the screen I shall describe them for you.

Is that…?  Yes it looks like a group of yeti, more commonly known as Bigfoot.  Bizarrely the five…I’m going to say men based off the armor plating they wear, are all riding what appear to be massive elephants.  They are slowly approaching the perimeter…and they’ve stopped.  The lead yeti appears to want to speak with the nearest soldier.  We have a microphone pickup nearby so let’s listen in.

This is Penfold again viewers.  The yeti have turned their elephants around and gone back into ‘The Ship Of Gold’.  The portal into the ship has closed and ‘The Ship Of Gold’ is moving back to sea.  Perhaps it’s going to…no, it’s just vanished.

Well, it appears we have some time to fill.  Here’s Andy with the weather. 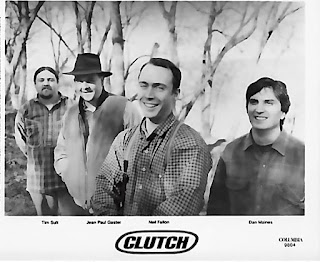 Waveriders, waveriders, waveriders.  What can I possibly write about Clutch’s The Elephant Riders that has not been written several times already in the years since it was released?  Was I able to gain an exclusive interview with the band members who revealed secrets surrounding the album’s recording?  Have I experimented with newly invented scientific instruments which discovered a previously hidden code within the music?  Perhaps I listened to this album while inhabiting a different plane of existence?  No.  The answer to all three questions is no.

So what exactly can I add?  How about enthusiasm?  I was a late entrant into Clutch fandom.  Many years ago I had read and heard many recommendations that I listen to Clutch but never took the plunge.  Then I saw the band open for System Of A Down in 2002.  Clutch was great!  They played a song with lyrics about the movie Clash Of The Titans.  I was sold!  Shortly after that concert I bought a copy of Clutch’s full length debut album, Transnational Speedway League and…outside of “A Shogun Named Marcus” I bounced off of it pretty hard.  It wasn’t what I was expecting/wanting to hear.

Fast forward to 2007 when for reasons I can’t remember I bought a copy of From Beale Street To Oblivion.  Holy **** that album hit me like a ton of bricks!  To this day it is my favorite Clutch album, and was the sole reason I bought every Clutch album I could get my hands on from that point forward.  One of those albums happened to be The Elephant Riders.  If not for From Beale Street, The Elephant Riders would be my favorite Clutch release.

In my opinion this album represents when the band directly hit upon the formula that would endlessly please my ears right up to present day.  Much of the abrasiveness of Transnational… had been scrubbed away and unlike the self-titled album that preceded it The Elephant Riders demonstrated a band willing to stretch their sonic footprint to parts unknown in the service of an all-encompassing groove.  Of course the sheer number of mega, ultra, colossal riffs on display help the cause too!  Seriously, from the album opening title track all the way through to “The Dragonfly” there is a cornucopia of brain melting, neck snapping, involuntarily foot stomping riffs.  Fast or slow, they do…not…stop. 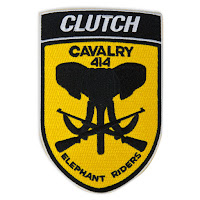 Special mention must go out to Neil Fallon for his lyrical content.  Fantastical lyrics are a Clutch hallmark, but I particularly enjoy the tales woven through The Elephant Riders.  You have the fever dream that is “Muchas Veces”, the use of recycling to promote domesticity in “Green Buckets”, the bewildered explorer in “The Yeti”, and the endlessly unlucky narrator from “Wishbone” to name a few.

My friends, if you’re reading this and you haven’t yet discovered the magnificence of Clutch then stop what you’re doing and listen to this album immediately!  On the other hand if you’re a longtime fan of this band maybe it’s time to revisit this gem.  Either way The Elephant Riders is primed and ready to help you forget your worries for a time.

P.S.: I forgot to mention that TER also holds the distinction of being the only CD I own that has a sticker on the front of the case warning the listener, “Heavy, Lift With Caution”.