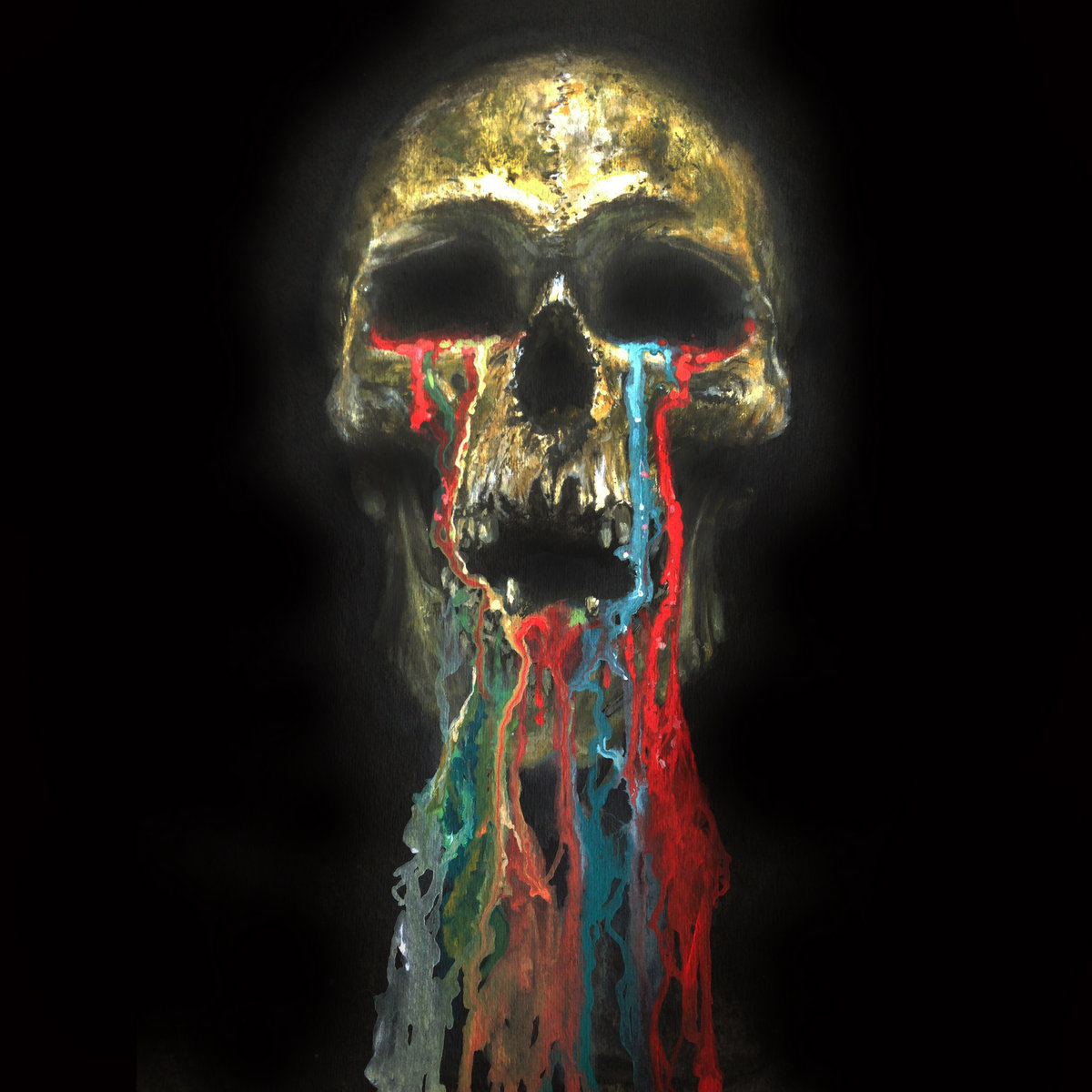 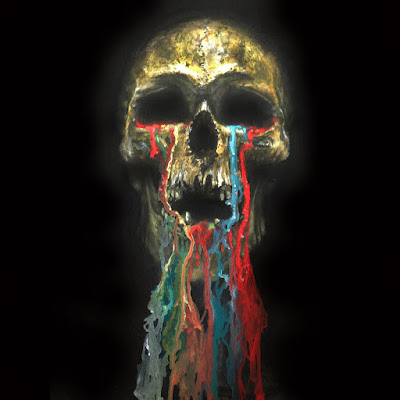 This week we’ve got a few singles, a few Eps and a few full-blown albums. Take a dive into Bandcamp Bonanza 109. Hell that’s my catch line on all my social pages. Buck09 (109), get it. Ya, I’m also a big dork if you couldn’t tell.

RED DESERT - HORIZON
The Master of Modern fuzz are back with another blast of melodic rawk. Horizon blasts red rays of riffs distorting through caverns of low-end groove and blistered crags of blues. It won’t be long until Red Desert is a household name such as like-minded brethren in Sasquatch, Fireball Ministry, and Valley of the Sun. Hell, I saw them in Vegas with the Squatch and VOTS on the same bill and it was a match made in hard rawk paradise!

CASKETS OPEN – CONCRETE REALMS OF PAIN
This might be the heaviest album on this week’s recommendations list bringing a gothic vibe to the forefront. The guitar tones are bleakveering between hardcore sludge and somber doom all while remaining 100% accessible and electrifying. Honestly I wasn’t sure I was going to be into this judging by the cover, but the more you relax and let this one spin, the more entranced by its bad assery you’ll become. This is brutally beautiful.

END OF AGE – END OF AGE
Ben of Black Cowgirl fame is back with a new jam, End of Age, and I’m pretty dang excited. You’re gonna ‘want to go’ on this trip. It’s got that familiar BCG tone, etched in desert-blown prog and whiskey stained melody, burning at both ends with pop-rawk hook and stoner-punk grit.

PEACE KILLER – MAGNETIC MOUNTAIN
Oh boy, they’re back and killing it on this new track. Deeper groove, harsher attack, same old sinister pop as on the debut. If this is a prelude to what we’re in for then bring it on boys. Sick ass song!! Favorite track: Magnetic Mountain.

THE BRUNSWICK – GHOST
The Brunswick are back with a bit more progressive fuzz on this new track. While they’re a true-blue hard rock band at their core, Ghost brings a highly psychedelic tone to their otherwise grungy punch.

ERIKA WENNERSTROM – SWEET UNKNOWN
Just caught wind of this solo album by Erika Wennerstrom, frontwoman of the kick ass band Heartless Bastards. Social media eludes that this album just came out, but bandcamp says 2018. Either way, its new to me and I’m likely going to be owning that sexy white 2LP before this article gets published. I’m only partway through this and I can affirm it’s a super enjoyable listen. It’s rather anthemic as compared to Heartless Bastard but still has that outlaw presence.

CANYON – EP III
This Philly trio drops 3 tracks plus another single called Day Tripper harder than Zeppelin on acid. The bass is floored by funk and the bluesy swagger reeks of Woodstock.

COPPER FEAST RECORDS – HIDDEN NOISE
While were all waiting for the new Foot album, Copper Feast Records has given us a compilation album loaded with Aussie rockers bringing the hard-bluesy fuzz, gripping riffs, and down under groove. All these bands do a fantastic job paying their homage to their homeland during these trying times physically and emotionally.