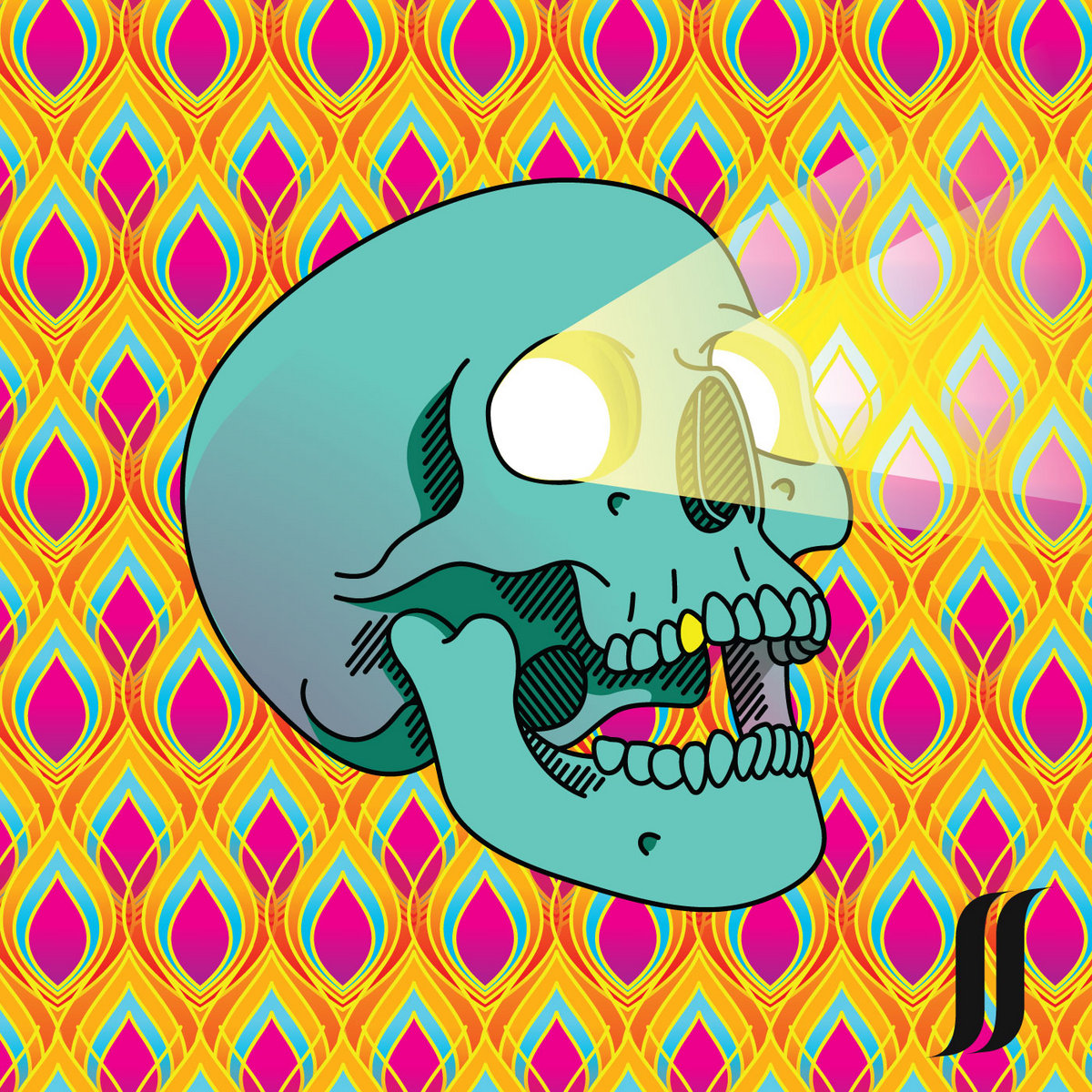 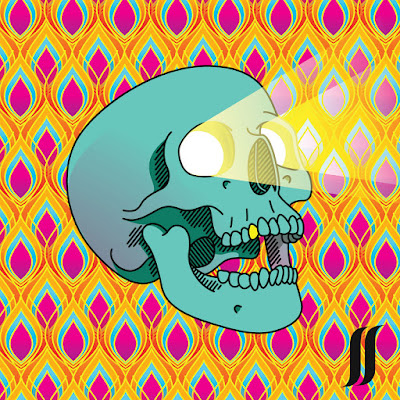 This week we’ve got some brand-new albums, some albums not released yet, singles, and vinyl options all well worth the investment to take a listen to. Mostly heavy, slightly trippy, and totally bad ass all in all. Let us know what you’ve been jamming and it might make the next bonanza.

Bourbon – Devastación
Santa Madre de Dios!!!!! This is amazing! It ain’t over till the fat goat lady sings and she’s liquored up on stiff rhythm and wicked psych.

Friendship Commander – Hold On To Yourself
This one is on preorder and expected to release in early April. Based on the lead single, I am super excited for this album. Has just the right amount of sludgy riffs polished with melodic post-punk vocals and grunge rooted tone.

Aktor – Placebo
You interested in an 80’s pop? How about NWOBHM? How about a band called Aktor bringing a weirdly satisfying vibe of riffs and hook led by the man, the myth the Professor himself Chris Black. I knew I recognized the vocal on the first two listens and then diving into their discography I read that is indeed Chris Black who plays in other killer bands including Dawnbringer, High Spirits, Pharaoh, and Superchrist. Oh ya, just knowing it is Chris Black, I like this even more. Must own on vinyl. I’m messed up in the head. You’re welcome.😉

Hibiscus Biscuit – Reflection of Mine
Sit back and listen, reflect upon better times, and let the diverse array of retro bliss carry you along to its fanciful groove. At times we’re hearing Zeppelin meets the Doors and others were too busy buried in bass heavy hook to know which planet we’re wasting away at. Let the good times ride, roll the windows down, and let the heavy blues reign down with progressive psychsupremacy.

Satyrus – Rites
What started with a single just a week or so ago, led to another, then another, which led to a full album on bandcamp. Satyrus is going to blow you doom loving fiends out of the water with an intense trail of distorted fuzz, metal born blues, and smoke tinted groove. The super dank jams are built upon a foundation of heavy metal and walled with thick tones of sinister doom like 90s era Danzig meets Monolord in a secret fight club ring where nobody talks about fight club.

Arteaga – Season of the Witch Chapter One
Arteaga are back with a fresh chapter of demented doom. The fuzz smothers us in psych-tinged jams and the rhythm jolts like Sabbath meets Blue Cheer engulfed in Chilean desert flames 🔥🔥

Bernelius – Grave Dancer
This was shared by an old friend of mine Mike D. from Connecticut as he knows I like my tunes fuzzy and groovy. Grave Dancer brings all the elements that a heavy, bluesy, gothic stoner rock band would. Dark and fuzzy grooves and occult vibes are present with an added electronic spook going on. It sounds familiar but not quite placeable. Well unless you remember a band called Queens of the Stone Age. Ya, this is for fans of QOTSA. Good stuff.

Molten Gold – Rebirth / Chain and Tether
Right out the get go we’re throttled with a Boston esque Foreplay/Long Time progressive lick leading into an even more proggy 70’s influence. It sounded so familiar yet also had a freshness to it that makes me really excited to hear more. One of those random finds that brings an excitement. Like a guilty pleasure you want to hold onto for yourself. This is 2-songs and they released an EP back in 2017 that upon further investigation rocks pretty hard. They’re from Norway so you can expect quality progressive rock.

Sleepwulf – Sleepwulf
Sleepwulf are about to rock the hard rock underworld when people get around to how cool this debut album is. Released on Cursed Tongue Records, who has a penchant for signing these occultish retro doomers. Sleepwulf has that Pentagram flair going on with comparisons to Witchcraft, Graveyard, and all those other evil sounding doomy blues bands. This is done well. Not reinventing the wheel but a solid contender for album of the year in its class.