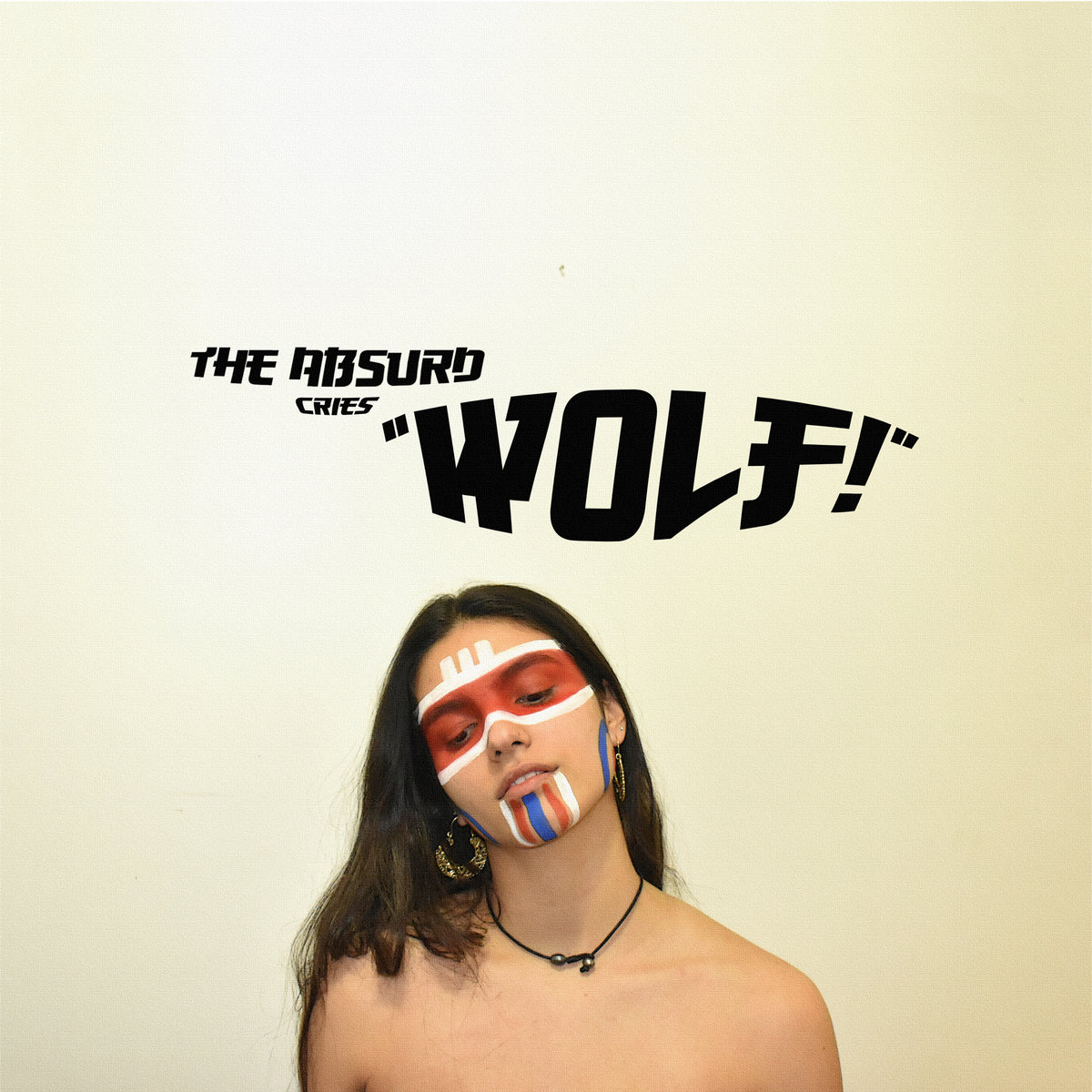 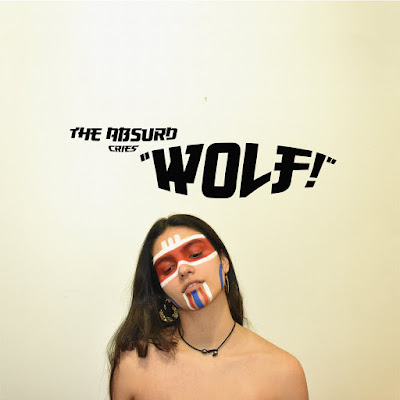 The Absurd – WOLF!
From the band’s own PR wire, “The first single from the coming album "The Sun Still Rises," 'WOLF!' isThe Absurd's freshest tone-deaf take on what constitutes as hot, accessible, mainstream rock n roll, replete with their typically mediocre melodies, lack of hooks and foggy, incoherent yet expressly problematic and bigoted political lyrics!
Not punk enough for the punks, not stoner enough for the stoners, and not psychedelic enough for the w00ks, 'WOLF!' is the perfect song for positively no one!This is indeed absurd. Read the reviews posted up.”

Promise I’m not crying Wolf when I tell you The Absurd has knocked another one out of the park. Solid groove, infectious melody, soaring vocals and relevant lyrics make WOLF! an intriguing lead single off a full length due out later this year. Favorite track: WOLF!

Restless Spirit – Clarity
Henrik was right, that opening number sets the hook barbed with a thrash/doom hybrid, serrated in groove and armored in heavy metal.

Shadow Witch – Under The Shadow of a Witch
Kingston New York based Shadow Witch has unleashed their latest and 3rd full length album. Dripping with sinister progressive textures, metallic grip, and innate groove, Under the Shadow of a Witch shows us that the first two bangers were not flukes and these guys are the real deal. As if that was even a question.

InTechnicolor – Big Sleeper
Jonny nailed it. A massive sounding debut merging a quirky QOTSA tone with a rather anthemic and emotional rollercoaster of grandiose riffage. Wow!

Hadewijch– Herbal Noise
This 18-minute monster soothes us with a doomy aroma of psychedelic drone, dark and ambient texture and emotive melody. What a refreshing track by a new band on the horizon Hadewijch.

The Acid Guide Service – Denim Vipers
Oh boy, this one turned into kind of an interesting bandcamp feed the day it came out. Haha, guess there is specific technique to “reviewing” an album on bandcamp. It’s a good thing I don’t review albums I “descriptively recommend” albums of my choosing as a form of fan promotion that bands usually appreciate. Apparently, some folks think bands don’t like when fans have nice words to say. Oh well. Can’t please them all.
The way the low, slow and fuzzy riffs pull you in combined with that chuggy bass is a work of art. Wait till the sinister vocals kick in around the 4:30 mark of the opener, you’re gonna die by thrill. Follows by an extravaganza of swirling psychedelia and mind melting rhythm. Purchase made midway through song one and the day is made. Favorite track: In the Cemetery.