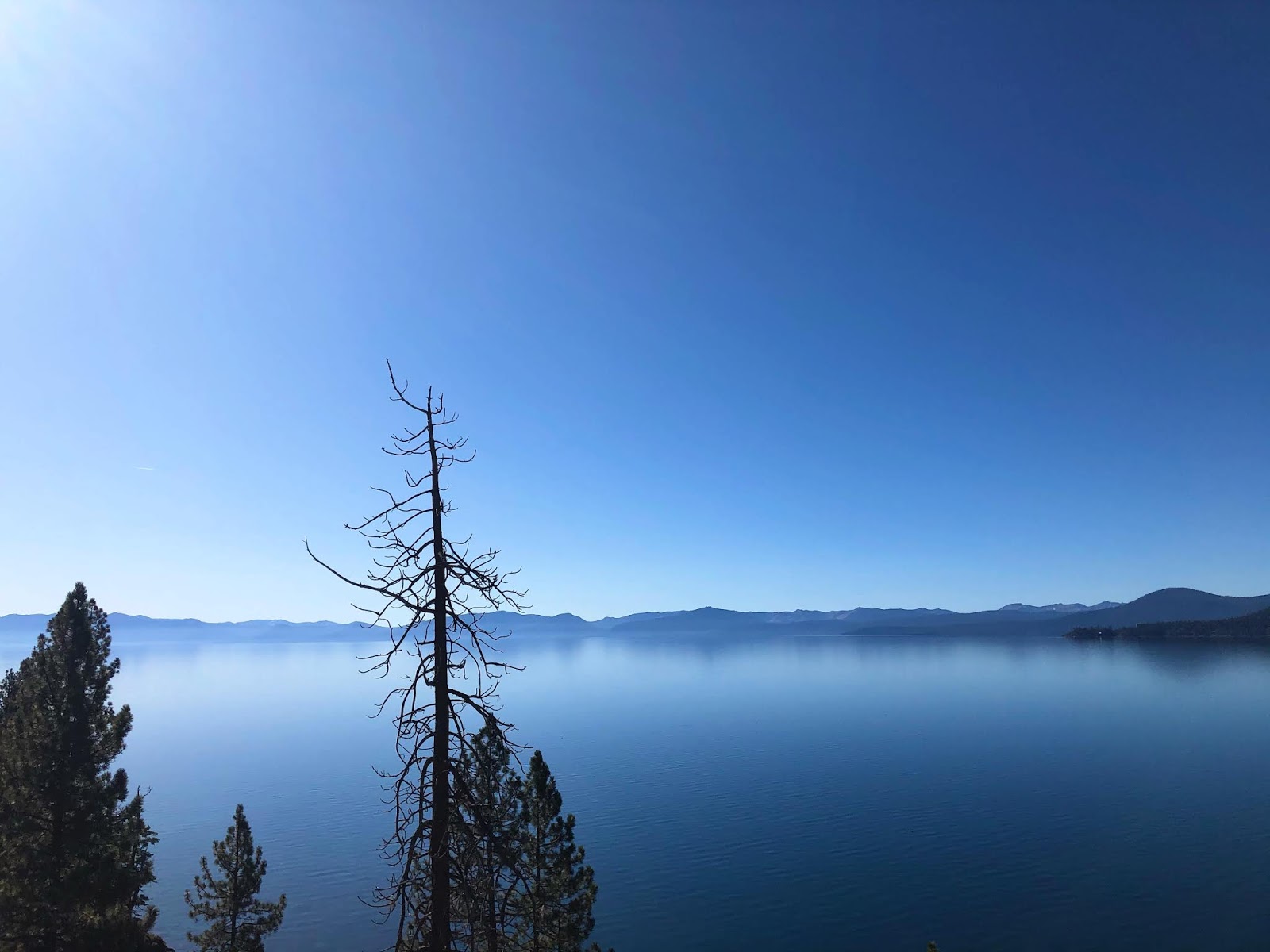 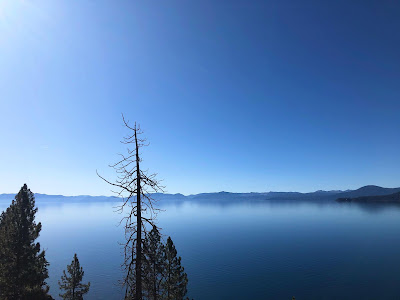 Cave Flowers – Cave Flowers
This is like a blueprint to my music minds makeup. We’ve got an Americana band with an all star cast of artists beaming with epic song craft. Imagine Tom Petty’s Wildflowers wilted by an arid California twang, breezy coastal honky punk and budding cosmic grit. The faint rockabilly flair give this outlaw beauty a Drive-By Truckers meet Neil Young on stage with The Beach Boys wearing flannel shirts and boat shoes vibe.

Jackie Treehorn Avenue –Nervous Breakdown Blues
The best recommendation are those where you are directly called out by your peers who know what you like. Mr. Lute called out myself and another bandcamp pro Paul Rote, but I was tipped from another bandcamp guru Mr. Adam Walsh that the album was great and that me and Paul were called out as a surprise we didn’t already have in our collections. Well that didn’t last too long.
“Hey Lute, thanks for the invite via Adam Walsh, sorry for being tardy. One minute into the first song and I knew that we had something special going on. Hazy, druggy, twangy blues, just how I like em. Can't wait for this to keep playing and for me to probably change my blurb. I'll leave it as it for now meaning this is some spectacular stoney-eyed psych rock. A real mind melter as that old geezer Mr. Rote would say.”

Adapter Adapter –The Future
I’m a sucker for the punky blues and this duo nails it. Adapter Adapter acclimates theyoung punk rocker to the ways of the grey bearded wise man with a rockabilly-esque output of fuzzy twang. I mean they pull off a punk sound with a harmonica, guitar, drums and bass and only two players. What more can you ask for?

Rough Spells –Ruins at Midday
Not sure I was ready for what Rough Spells released upon us here. It seemed like just yesterday that they debuted their Modern Kicks for the Solitary Witch album that had all our attention. Ruins at Midday bring an even more melodic approach than their debut maintaining the searing leads and commanding vocals. I’m a sucker for that double guitar approach and a sense of hook throughout the demonic tendencies. In the realm of Church of the Cosmic Skull without as much pop.

Resuscitators –Pretend It’s Not Over
I haven’t really listened to much pop punk or the likes in a while, but when you come across a good one you know. The Resuscitators were that band this go around. Catchy like a California wild fire; jammed full of back up‘woah ohs’ and ‘hey yahs’ with throaty vocals and power chord chorus runs. Everyone needs a little punk rock every now and then and this one hits the spot.

Kanawha – The Sky Was The First to Fall
Reno boys Mark and Tony are back, this time with a full length on their most recent project Kanawha. Coming off a series of Eps the band shows us what they’re all about with sharp and crusty riffs, bodacious groove and Marks passionate vocals with just the right amount of insanity.

The Boleys – El Toro
The Boleys are an Austin, TX garage punk band slinging a greasy form of rock n roll I find intriguing and excited to see what comes next. Just recently discovered them and sense that there is more to these guys than what meets the ear up front.

Khruangbin & Leon Bridges – Texas Sun
Why wouldn’t a collaborative effort by Texas soul stars Leon Bridges and Khruangbin be fantastic? I’ll went out on a limb and snatched up the 4-song demonstration of Texas heat and am confident I won’t be let down. It sounds a bit more Americana than either of the artists solo stuff, but retains the soulful crooning giving it a refreshing blend of the two artists in a different shade of awesome.

Magnolia Red – Ancient River
Love stumbling onto to bands like this. Like their bio on bandcamp says, “both recognizable and different at the same time, rooted in the electric end of the ever-so-expansive 'Americana' landscape...” And they’re from Norway. Anything tagged as Americana and based in Norway is a winner. This is no exception. Something special right here.