A Sunday Conversation With Hugh Morrison 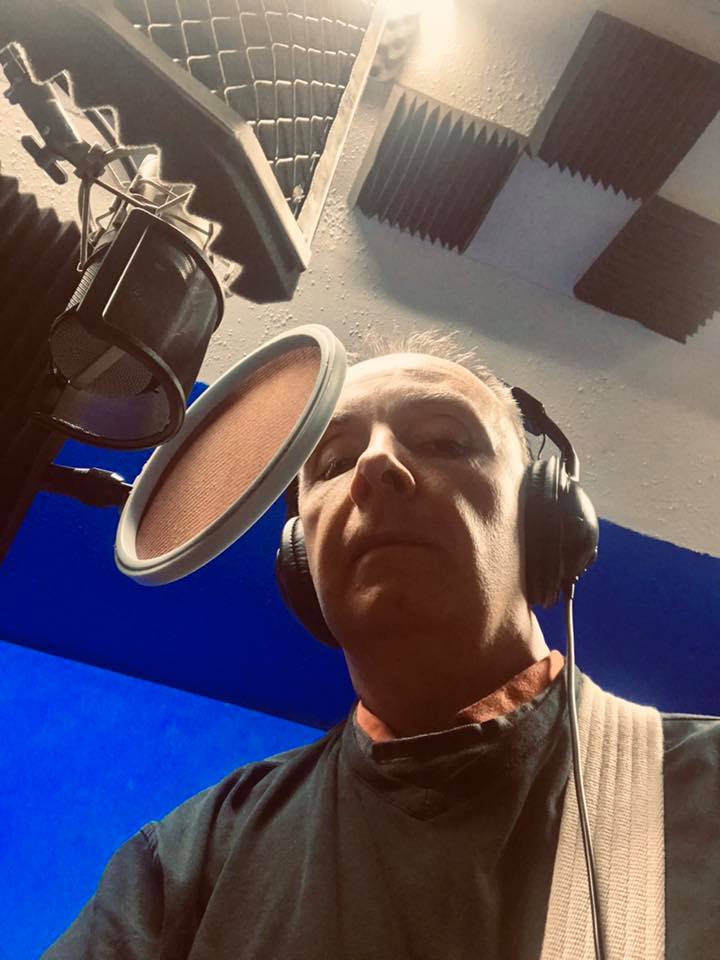 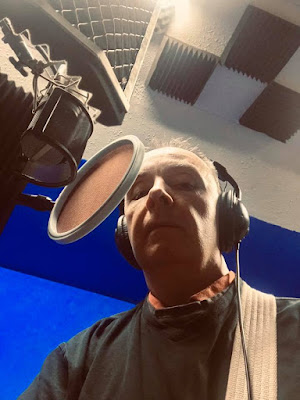 Coming from Scotland my musical “ahh haa” moments have mainly been from UK based bands. There have been quite a few, the first Stone Roses album was huge for me, then there’s the early Pogues stuff. Rum, Sodomy & the Lash album sticks out. From the States, I’ve always liked Steve Earl, I borrowed his “painted her name on the nose of my plane” line for my Dance Hall Girl song (cheers Steve). Bob Dylan is a genius too!

Mostly it’s the melody first, I have a stack of short video clip song ideas on my phone waiting to be polished into full songs. (now on google drive in case the phone packs in 😊). Then I find a theme that fits the mood of the melody, that’s usually when the lyrics start. When it flows it flows, I never sit down and say I’m going to write a song today, something needs to stir me first. That’s what seems to work for me.

Many folks, but without doubt number 1 was a world class folk musician and songwriter called Jed Marum, sadly we lost Jed in May 2018 but we performed relentlessly together and each of his songs are a masterful work of art. He always had pointers for me on how to make the most out of songwriting from musical dynamics of the song, to choice of lyrics, rhyming and expression.

Also, I once saw a video from Sinead O’Conner where she was talking about writing & recording songs and she was saying the only way to do a song justice is to ‘own the song’, every aspect of it. That was really interesting to me and I think about it often when writing or learning new songs.

Everywhere, I’m currently living in New Orleans and there is so much here to inspire a musician its incredible. The people, the history, the culture. The quality of musician here in town is outrageous. I love going to shows as a fan & not a performer. There is so much talent here I’m always humbled when I get to play a few shows myself. 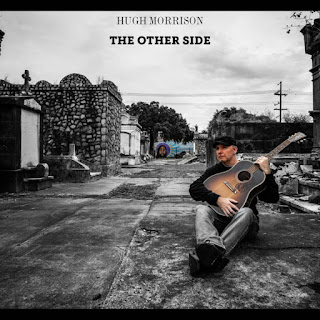 I mentioned earlier I’m from Scotland and that’s never far from my music. The Celtic thread runs deep through most of my music. When I got to 20years away from Scotland I wrote this song which came about from thinking of all the things I missed from home. “Old Scotland” is my call to take me home one day, whether its by the “high road” or the “low road”.

Most likely “Old Scotland” (mentioned above), I had like 6 verses written and trimmed it back to 2 for the album.

I remember playing this show at Rudyards in Houston a few years back. My good friend Johnny Rioux (Street Dogs) had put together a project called the Compound Family where we used acoustic instruments to do Americana/Folk versions of punk songs. One by one the musicians just walked off the stage during the set. Guitar player was in a ZZ Top costume, sometimes I think I shoulda worn a costume too 😊

It’s the fun part of music, getting to experience the joy of entertaining friends, who hopefully appreciate what you are doing.

Hook and a memorable chorus! 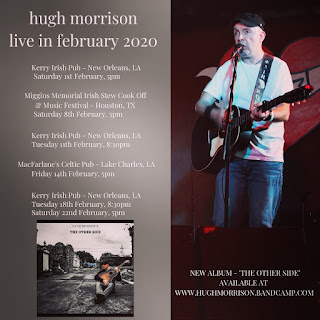 Proud, can we say fond instead, I think my song ‘Life Can be Short’ I have a certain amount of fondness for. ‘Old Scotland’ too for obvious reasons mentioned above.

There’s a fellow from Glasgow called Gerry Cinnamon who writes great songs, no airs or graces just hard hitting songs that we can relate to!

Beer, but in moderation…whisky = sausage fingers (that’s how my fingers react on fretboard or keyboard after whisky)

My hometown is currently New Orleans, so check out Peaches Records on Magazine St

Dear Waveriders, I humbly request you take a listen to my new tunes. Album is called ‘The Other Side’ streaming everywhere, I think. Support the indie musicians whenever you can and dear Ripple Effect thanks for the great questions!
Posted by The Ripple Effect at 12:30 AM