A Fistful of Questions With Joseph Izayea 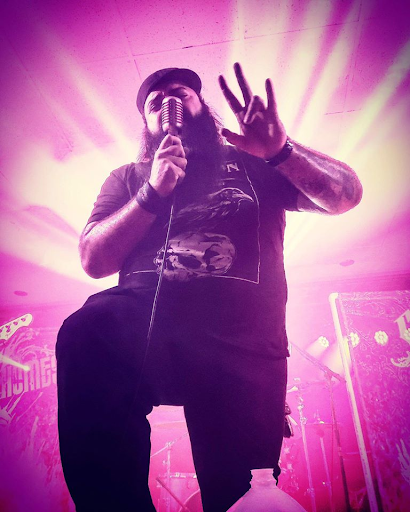 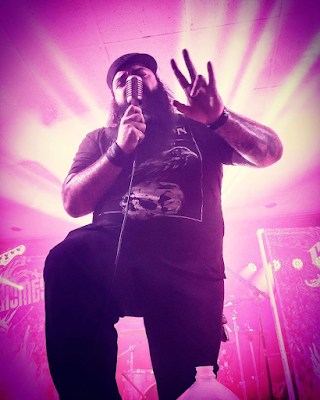 Beard enthusiast.  Amateur chef.  Electric Avenue fan.  Front man.  This edition of Fistful of Questions goes out to vocalist Joseph Izayea of From Under Concrete Kings.

From Under Concrete Kings, City of Homes

Chorus in 1st grade. The awkward. The Awkward.

How did From Under Concrete Kings materialize?

Josh and I played in several bands together prior. City of Homes, Structure Fails, To Die This Night. It made sense to collaborate.

What inspired the name From Under Concrete Kings?

An Old bandmate of mine suggested it while we were trying to name a band together back then. I took it to use if I ever had a willing group because I liked it so much. 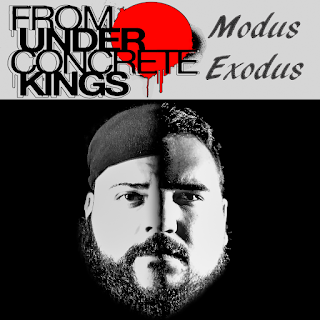 Bus or Van Breaking down.

What’s the weirdest experience you have had on the road?

Bumping into someone I hadn't seen in years in a place I was sure I'd know no one.

I'm not sure which band, but if I was it'd be because I knew I could fill the role well.

Have you ever heard a song and immediately wished you had written it?  If so, what is the song and artist?


Do you have any non-metal musical inspirations?

Is there a non-metal song that you’d like to do a cover of?

Yes, but it hasn't been done yet and I don't want someone to beat me to it! haha

Favorite band t-shirt that you own?

You are driving cross country and you can only listen to one album.  What album will it be?

I couldn't make that drive on just one album. 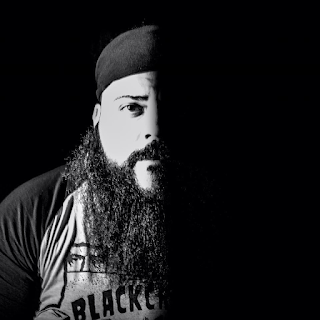 What is the longest you’ve gone without bathing?

I'm not sure, but I've heard they have rainbow poop.

@ the rehearsal spot listening to As Blood Runs Black

Mucho thanks to Joseph Izayea for taking the time to answer my queries.  Do yourself a big favor and pick up the devastating second EP from From Under Concrete Kings.  The EP drops on Valentine’s Day.  After all, nothing says love like four tracks of pummeling deathcore.