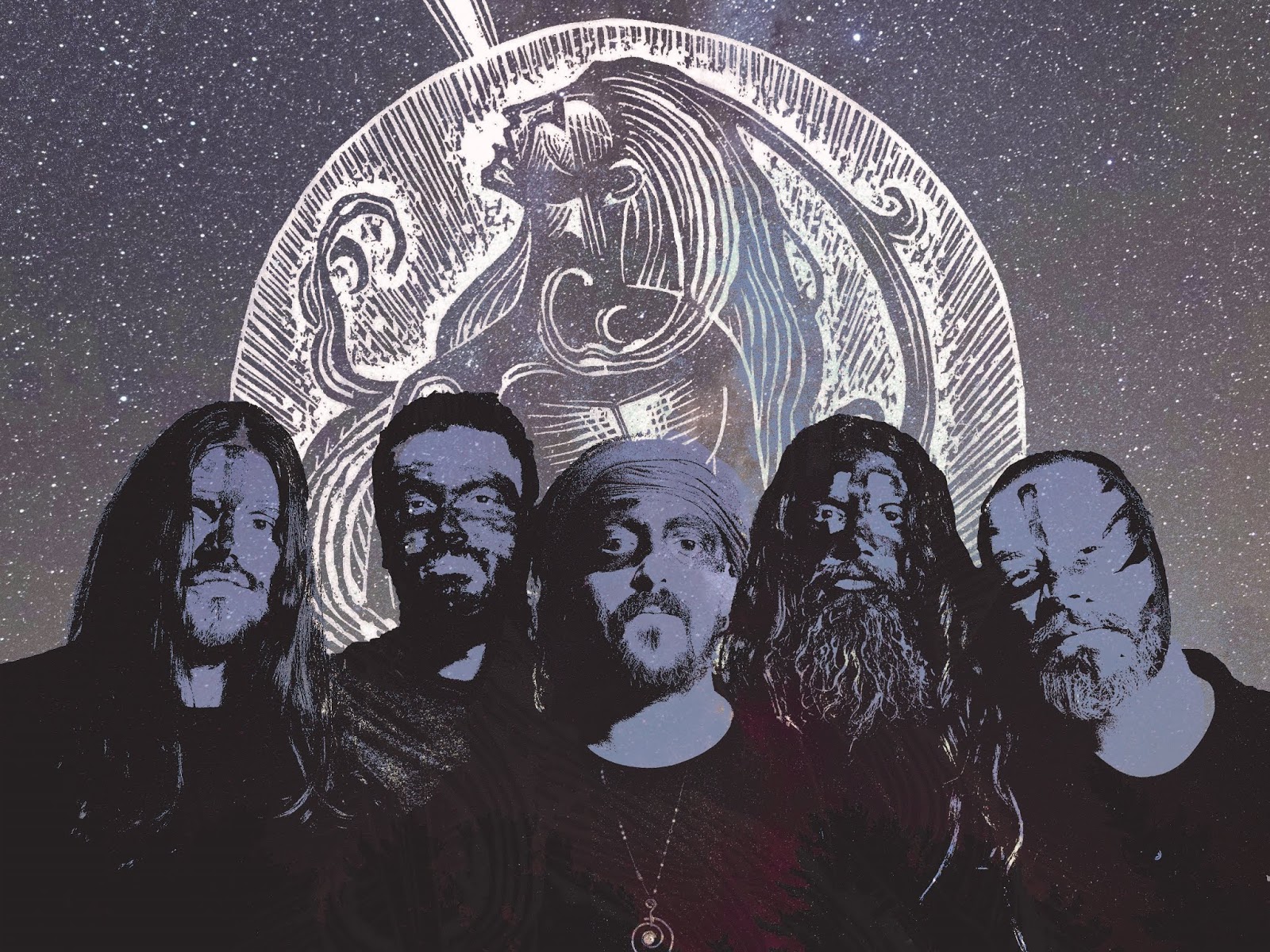 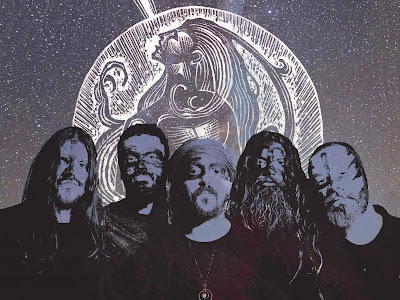 Since their formation in 2007, VILLAGERS OF IOANNINA CITY have drawn listeners into the heat – their sound slowly flowing melancholically yet booming with irrepressible energy and wildness. With a sonic synthesis of post and stoner rock influences and waving yet vibrant soundscapes topped by a large dose of Greek-folk elements, the quintet precisely hits the mark.
VILLAGERS OF IOANNINA CITY released their atmospheric debut, Riza, in 2014 followed by the sophomore digital album, Age of Aquarius (2019), which was enthusiastically received by critics and audiences.

Napalm Records is thrilled to announce the physical re-release of Age of Aquarius on April 3, 2020.

VILLAGERS OF IOANNINA CITY on the signing:
"We are very happy and thrilled to announce the beginning of our collaboration with Napalm Records! One of the leading rock/metal labels in the world. You can only be honored to be a part of such a great roster of artists and we are looking forward to our collaboration, which came at the right place and the right time to spread the message and the music of our new album "Age of Aquarius" all around the world."

Age of Aquarius available on CD and Vinyl soon! 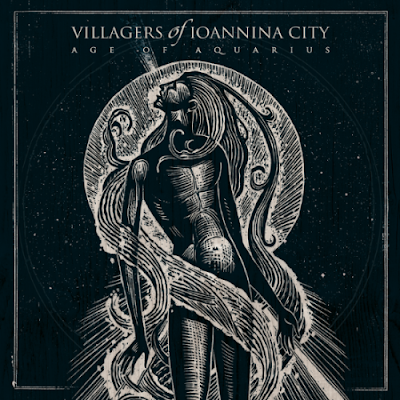 About Age of Aquarius:

The region of Epirus is famous for its landscape of mammoth mountains and holy rivers - and now experimental heavy rock.  VILLAGERS OF IOANNINA CITY are deeply influenced by Greek nature and cosmic phenomena and infuse their unique brand of heavy psychedelic rock with folk instruments such as bagpipes, flutes and didgeridoos. Their second album, Age of Aquarius - originally released in September 2019 - will now be reissued by Napalm Records. Epirus may become the unlikely epicenter of the heavy rock universe: A mantra for the new age!

The first physical edition of Age of Aquarius will be exclusively available on the band’s upcoming tour!

Providing more proof of the budding Greek rock scene is this year’s music documentary, “Greek Rock Revolution”. VILLAGERS OF IOANNINA CITY and six other bands discuss their music and the eternal inspiration for the Greek musical movement – an unstable social situation boosting artistic expression.
More to be announced …