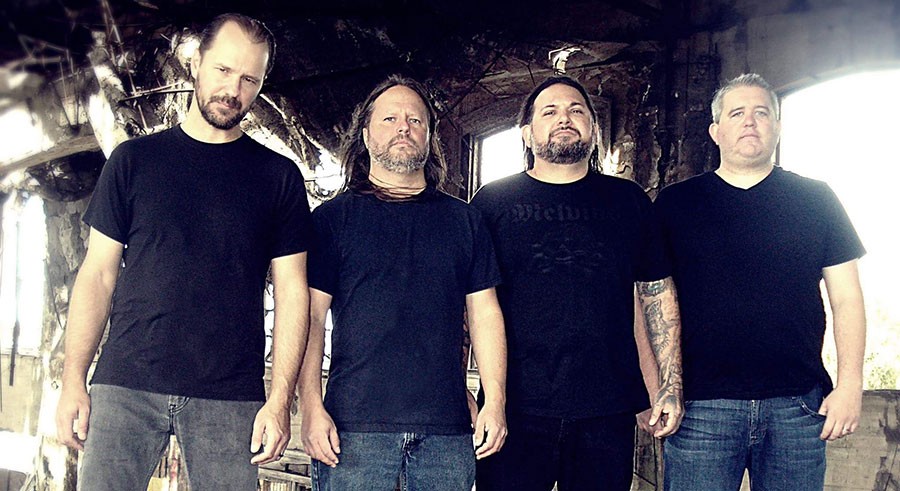 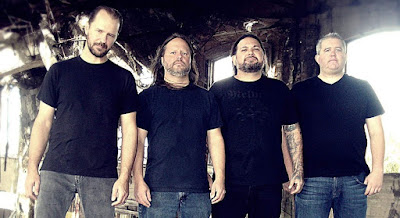 "Something that has always gotten me about doom and sludge metal is that moment on the record when the initial heavy riff first kicks in. That moment when [...] all you can think is 'Oh fuck, shit just got real.'  [...]  I think what really fascinates me about Pale Horseman is their ability to inject their music with groove, but never make it feel like they are trying to overtly ape the New Orleans sludge scene. Instead, their brand of crushing riffs and bone splitting rhythms comes from a distinctly Chicago aesthetic."
-- Matt Bacon, Metal Injection

Chicago's Pale Horseman is set to take 2020 by storm with a new batch of songs currently in the recording process.  The four-piece sludge metal band was formed in 2011 and features dual guitarists/vocalists and a pummeling rhythm section; they've been described as a mix of Crowbar, Godflesh, and Sepultura.

Pale Horseman has released four albums and one EP thus far, with a new full length in the works.  They've been working with Sanford Parker (Yob, Voivod, Eyehategod, Darkthrone) to record and mix the album at various Chicago studios.

The band says, " We’ve written ten new songs since the release of our last album about two years ago.  Of those ten songs, we recorded the eight best ones.  Since we want to do a single vinyl for this release, we will end up having to drop two more because a single vinyl will only have enough room for six of the songs -- so basically, this one will be the best of the best of everything we’ve written since our last release.  This is the longest we’ve ever spent writing, demoing, and recording."

Title, cover art, and more format possibilities are yet to be revealed, but the band expects to release during the spring.