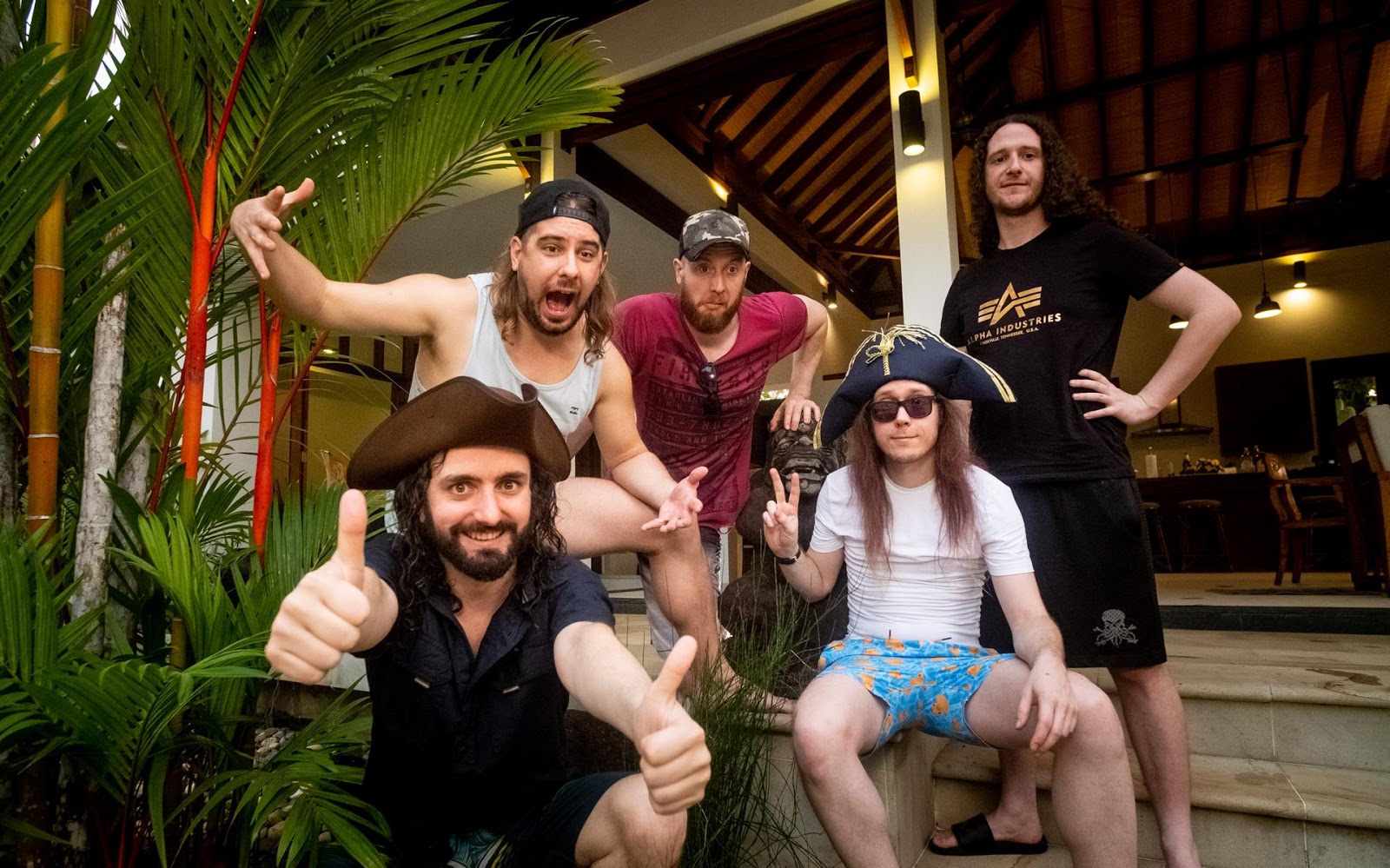 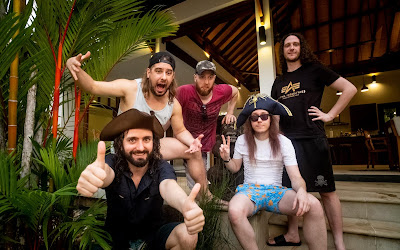 The best curse yet.

The Crystal Coconut definitely granted ALESTORM fans their wish: the visionary world travelers have officially entered the recording studio and will return with their upcoming album, Curse of the Crystal Coconut, to be released via Napalm Records in summer 2020. This release will mark the band’s sixth studio album, and promises new anthems bursting with the chaotic energy ALESTORM fans have come to love. Prepare yourself for a level of epic symphonic folk metal insanity that no other band on the high seas could ever aim to touch!

ALESTORM’s latest album, No Grave But The Sea, was a worldwide success – reaching #1 on the US Heatseekers album charts, #14 on the German album charts and other top 20 placements in Austria, New Zealand, Switzerland and Belgium. Grab your best rum, take a swig and hold tight – further album details will be revealed soon (but let’s hope King K. Rool doesn’t steal the demos first).

ALESTORM on Curse of the Crystal Coconut:

“Oh wow, humans of planet Earth! We're super excited to announce that today we have entered Krabi Road Studios in Thailand to begin the recording of the 6th ALESTORM album, which will be called Curse of the Crystal Coconut! We may or may not have stolen that title from Donkey Kong. Anyway, we'll be here for the next 3 weeks recording 13-ish songs, some of which will be so absolutely terrible that they'll never see the light of day. The ones that somehow turn out alright will be released on Napalm Records sometime in the early summer! LOTS OF UPDATES COMING SOON, stay tuned and we'll tell you all about it.”