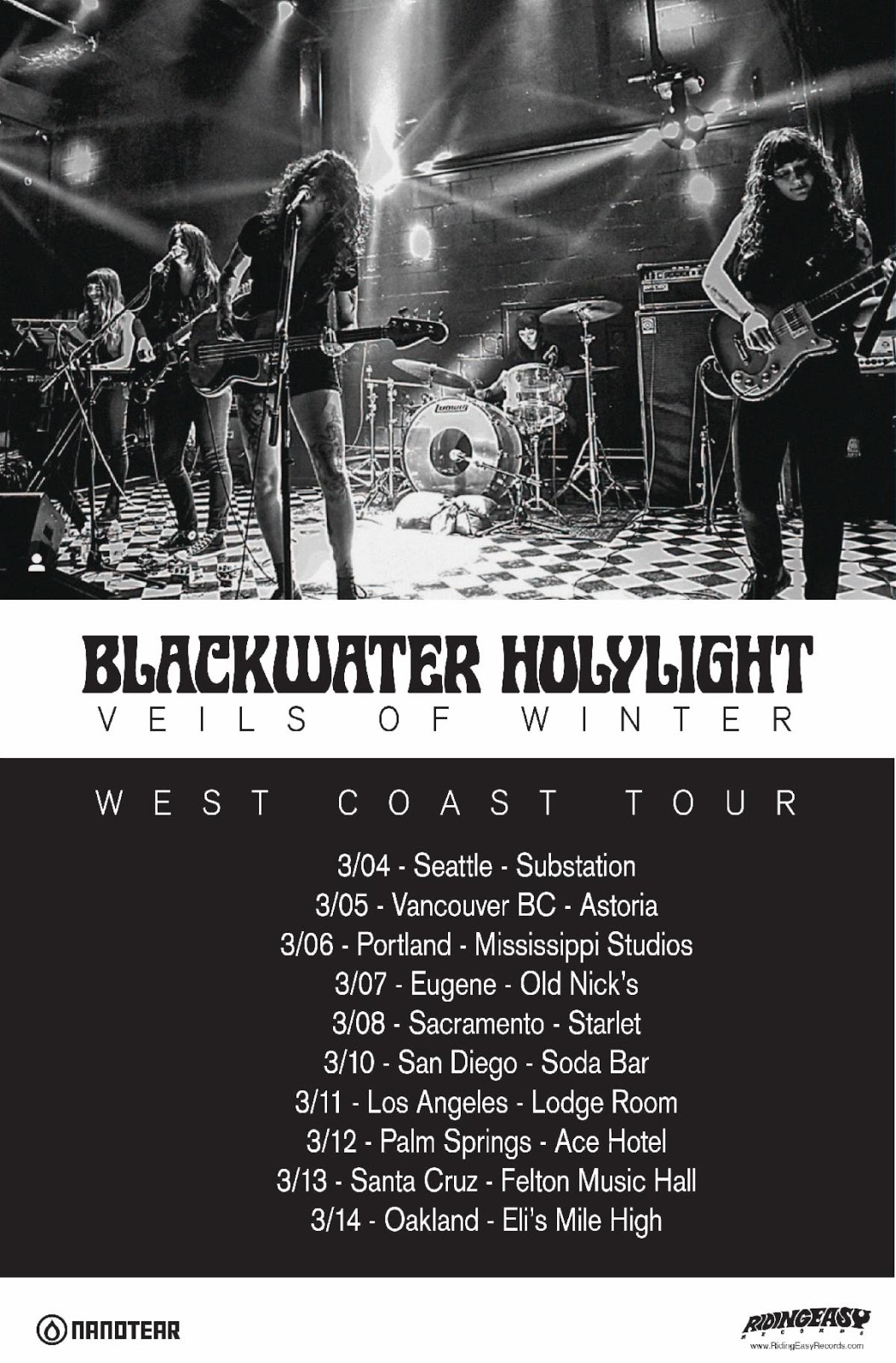 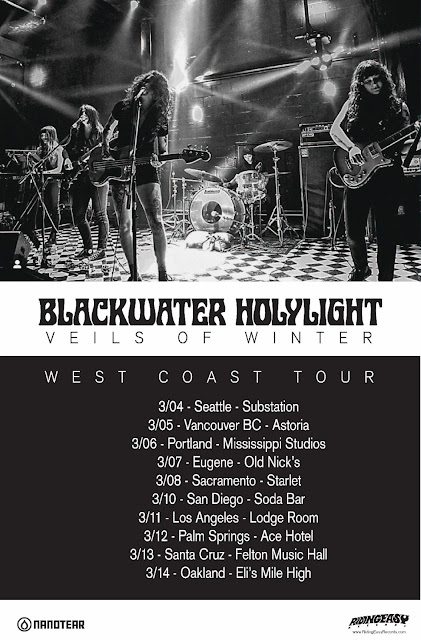 "This quartet has been burning up stages all around their hometown, fueled by their abrasive blend of doom metal, psych rock, goth and a tangy soupçon of pop music... They landed a spot on the 2018 Best New Band poll in alt-weekly Willamette Week, but could quickly take over the world." -- Paste Magazine

Blackwater Holylight, as the name suggests, is all about contrasts. It's a fluid convergence of sound that's heavy, psychedelic, melodic, terrifying and beautiful all at once.

As a heavy band, their songs aren't anchored to riffs, but rather riffs come and go in waves that surface throughout the band's meditative, entrancing songs. It's a hypnotic sound, with orchestral structures that often build tension and intrigue before turning the song on its head -- not by simply getting louder or heavier, nor by just layering elements. They expertly subvert the implied heaviness of a part, dissecting it and splaying the song's guts out to seep across the sonic spectrum.

Now, having toured extensively following the band's wildly-successful breakout self-titled debut in 2018, Blackwater Holylight has honed their sound and identity to a powerfully captivating beast. Their live set is all about the slow build, seeming to combine the melodic tension of early Sonic Youth crossed with the laconic fever-dream blues of the first Black Sabbath album and wiry experimentation of post-punk and krautrock.

The lineup on this album is Allison (Sunny) Faris (bass/vocals), Laura Hopkins (guitar/vocals) and Sarah McKenna (synths), with new guitarist Mikayla Mayhew and drummer Eliese Dorsay fleshing out their sound in exciting ways.

"The process of this album was vastly different from our first record," says Faris. "One, because we recorded it over the course of a few weeks, whereas the first record was over the course of about a year. And two, this album was a true collaboration between the five of us. Each of us had extremely equal parts in writing and producing, we all bounced ideas off each together, and we all had a say in what was going on during every part of the process."

"One of our favorite things about this album is that because it was so collaborative, we didn't compartmentalize ourselves into one vibe." She continues. "It's heavy, psychedelic, pop, shoegaze, doom, grunge, melodic and more. The whole process was extremely organic and natural for us, we were just being ourselves."

Veils of Winter is available on LP, CD and download, released October 11th, 2019 via RidingEasy Records. Orders are available at www.ridingeasyrecs.com. 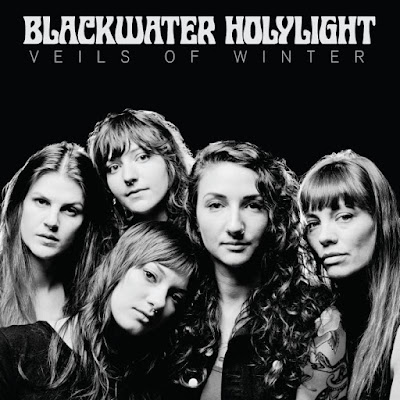