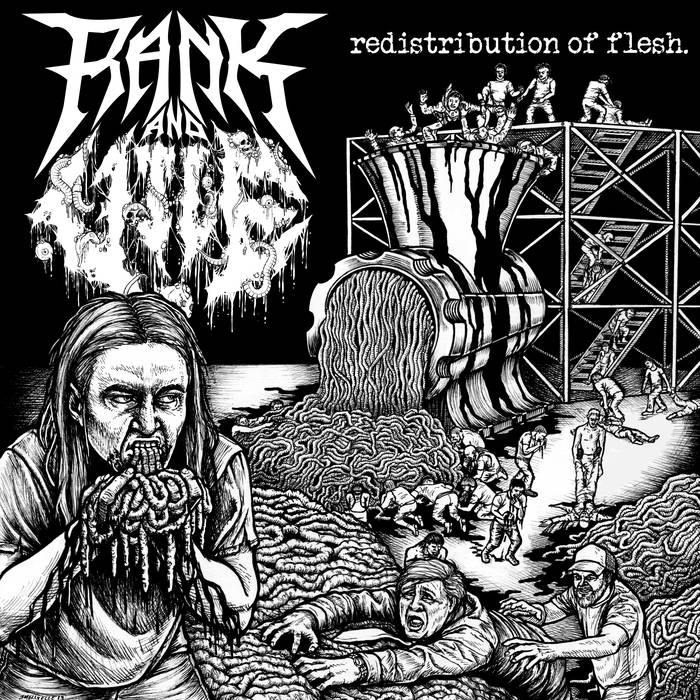 Rank And Vile – Redistribution Of Flesh 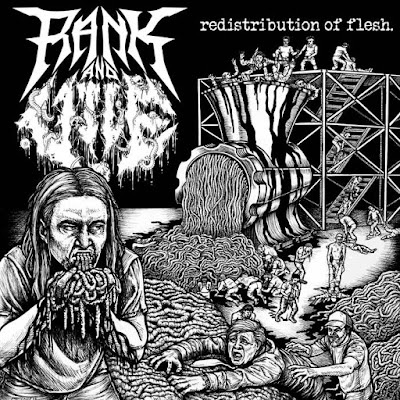 Apotheosis spoken words and feedback with a slow grinding rhythm that just slithers toward you.    Cabal Theory fast heavy punch you in the throat death metal mayhem. Omb a rumbling bass pounding drum spoken word that just grinds you into small pieces. Redistribution Of Flesh just slam you into the pit of aggression. Grey Goo piles into you and drags you under. Killdozer hit the pit slam and sweat till your drop. Global Scaphism death metal madness. The Grigori grinding heavy doomy death mayhem.

A Horse Called War – Good For Glue (And Nothing Else) 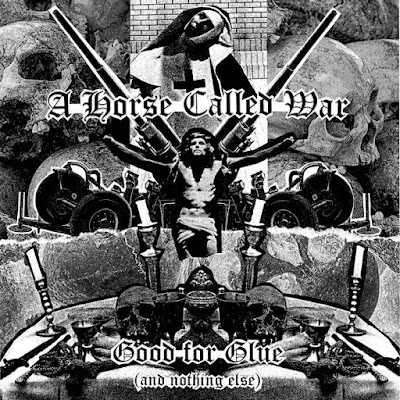 Dog Is Dead just hit the pit and slam away all your aggressions. One Old Eye shredding ripping doomy hard heavy metal mayhem. Pardon the Pun just garbs you and pulls you into a pit of madness. Don’t Frye doomy music that just drags you into the darkness of your mind. Woodpusher just annihilates your senses.

Michael Moorcock And The Deep Fix – Live At The Terminal Café 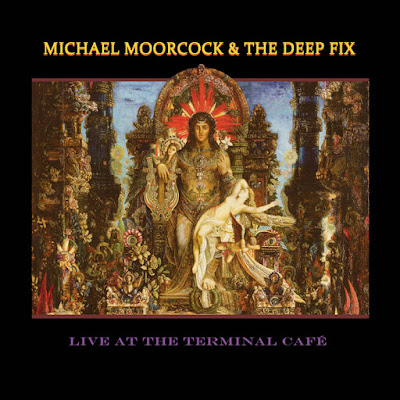 The Effects Of Entropy at a live show just tripping along with some magical prog music and vocals.    Terminal Café has a very country Cajun feel just get up and dance. The Dream Of Eden has a very catchy groove that will just envelop you. Sam Oakenhurst’s Story just take a trip back to the 70s and the trippy music of the time.St James Infirmary interesting folky vocals and melodies. The Heat Of The New Orleans Night on your feet clap and just enjoy the music. Lou bluesy jazzy country rock. A Man Like Me has a very catchy rhythm that will just have you swaying and singing. Mississippi Turn Round back in the swamps listening t the band play. Blood just close your eyes and drift. Eden Revisited strumming guitars and melodic vocals. 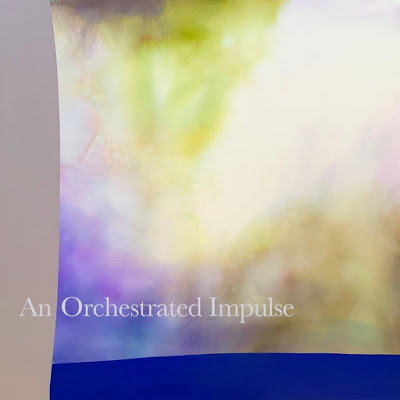 Chroma (C Major) just close your eyes and let the music pull you in. March (E Minor) soft melodies that have you tripping thru your mind’s eye. January (D Major) soft progressive music. Intersect (F # Minor) drifting thru time and space. Esopus (E Major) gently wafting thru dimensions. August (B Major) close your eyes and just imagine. Minnewaska (F# Major) lost in the vastness of other times.Stillness (Db Major) space and time colliding to make you wonder why. Awosting (Ab Major) floating and drifting on the clouds. Wallkill (Eb Major) space rock electronica. October (Bb Major) lost in the recesses of your mind. Release (F Major) just your imagination floating away from you. Pink Waves soft melodies envelop your senses. 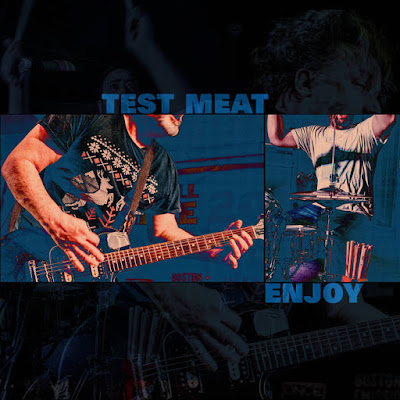 Brunt crunchy riffs pounding rhythms and sing along vocals. Cuts And Bruises on your feet slither and groove away to one memorable riff. Short is a great get in your car and just jam away as you cruise on down the road. No NoNo slow bluesy music that just envelops your senses. Messed Up feedback overdriven guitars that just slide all around you with a steady beat. Jocelyn fist in the air sing along heard bluesy metal. Heat Knob fast heavy pounding it into your skull madness. Hibernaut moody melancholic doomy mayhem. Speechless has a very catchy riff that just pulls you in. Bright New Sun on your feet just groove and fist pump along.