A Ripple Conversation With The Brilliance 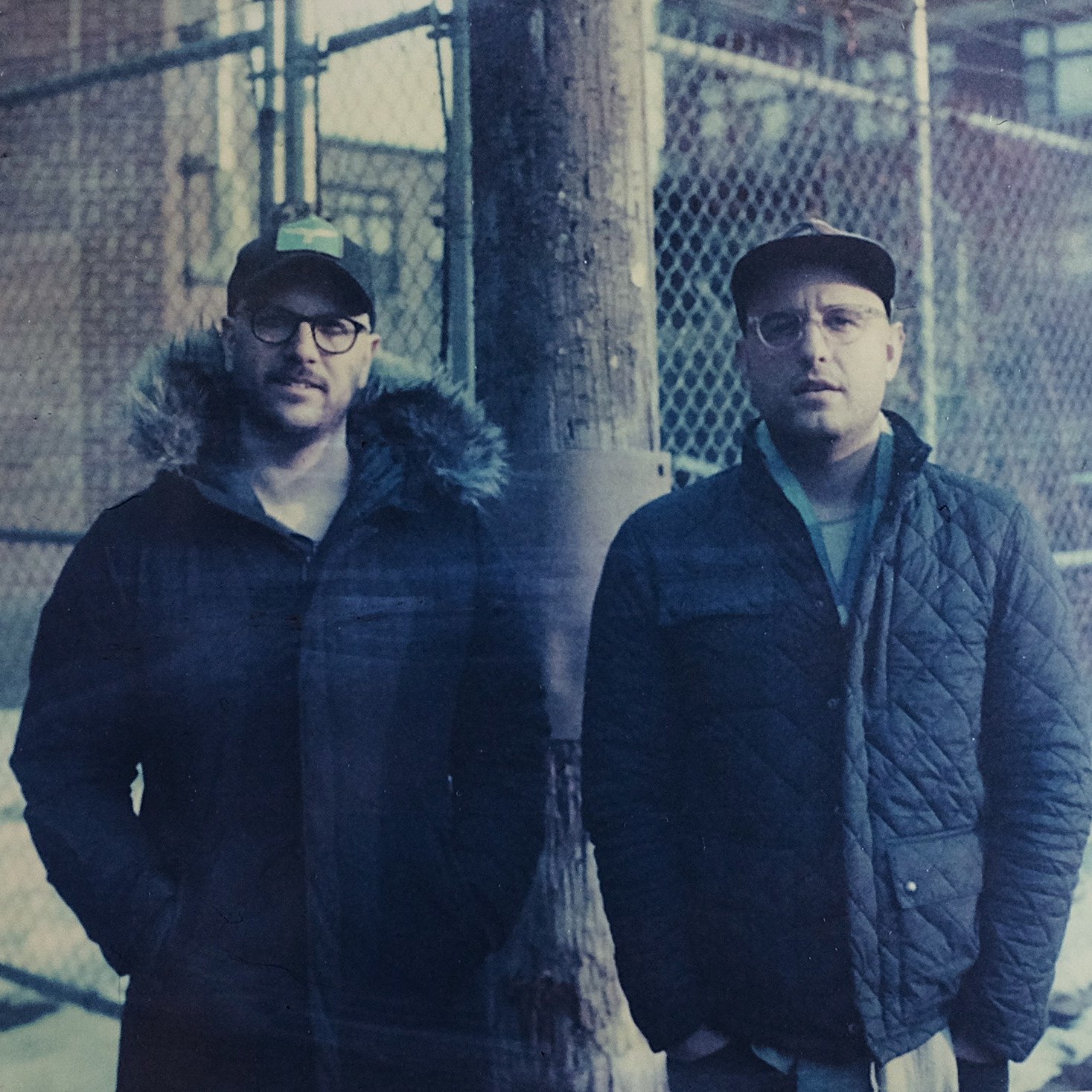 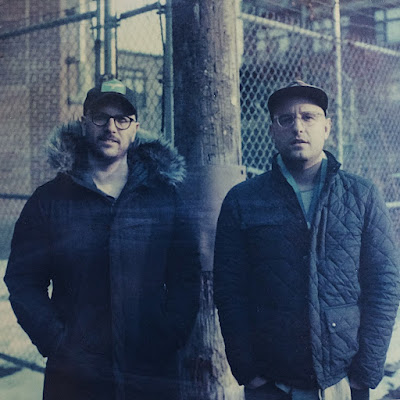 Growing up in a sheltered Christian home, much of my earliest musical memories involved James Taylor, Ray Charles, and a vast assortment of church music cassettes. Napster came onto the scene just as I was entering Jr. High, and suddenly I had a window into the world of music unfiltered by my parents.

The most thrilling discovery for me was the music of Rage Against the Machine. I had no idea how much righteous power could be held in a single guitar riff before I experienced “The Battle of Los Angeles”.

A couple years later, as a freshman in high school, I had a similarly face-melting experience, but with a completely different genre of music.

An older kid told me a story of a pianist who memorized an entire concert piece with orchestra, (sounded impressive to me), then proceeded to play the first movement of Rachmaninoff 3rd piano concerto. The scale, the drama, the beauty, and the insane technical mastery at work completely blew my mind. I didn’t know something like that was even possible.

Since those moments I’ve been chasing ways to blend what makes those two forms of expression great. 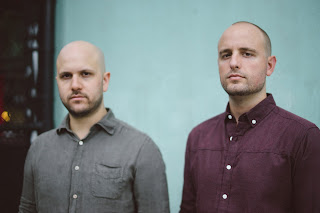 Often it’s a phrase, or a riff, that gives me a ‘feeling’. Our experiences with music are physical, and I’m always searching for that feeling. If a sound or an idea gives me that feeling, it’s like I uncovered the tip of a sculpture and the rest of the process involves uncovering the remaining elements related to that idea. Sometimes the process takes years and connects ideas that were born in completely different times and places.

That’s impossible to say… perhaps we influence each other in the making of this music?

There is so much great music and writing to learn from...its endless. One technique we used in creating this new set of music was sampling much older music. Music by Bach and Stravinsky.

Often, as an arranger, I want to write a counter line that is completely new, but I have found much satisfaction in weaving already existing melodies with our new music. As a result, we multiply the layers of meaning available to the listener.

David and I have known each other our entire lives and have played music together since before we could speak. That musical friendship is woven into everything we do. 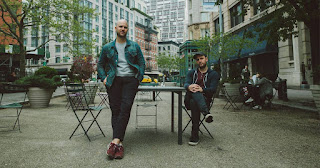 We are always trying to point to something bigger than ourselves. Whether it’s other people or a big idea, the music is never about us. We hope it invites the listener into a broader reality...perhaps a greater sense of the brilliance found in everyday existence.

The next Taika Waititi film. Jojo Rabbit was just incredible. 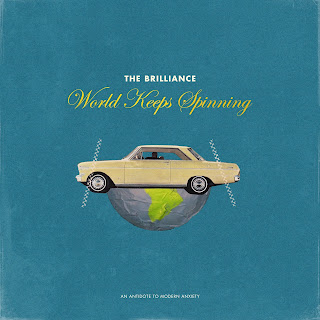 Nick Drake “From the Morning”..a stunning work of pure beauty that was mostly ignored until 1990s car commercials brought his music to wide stream appeal. Makes me imagine the accidents of history that are required to make an artist or their work considered “great”...

We once had the power go completely out at a venue years ago and, instead of walking off stage, we lit candles and continued the set unplugged. To this day, we run into people who greet us with “hey I was at that show where the power went out...” Glad we stuck it out that night!!
Posted by The Ripple Effect at 12:30 AM