MR BISON team up with SPACETRUCKER for chapter one of new "Turned To Stone" split vinyl series on Ripple Music! 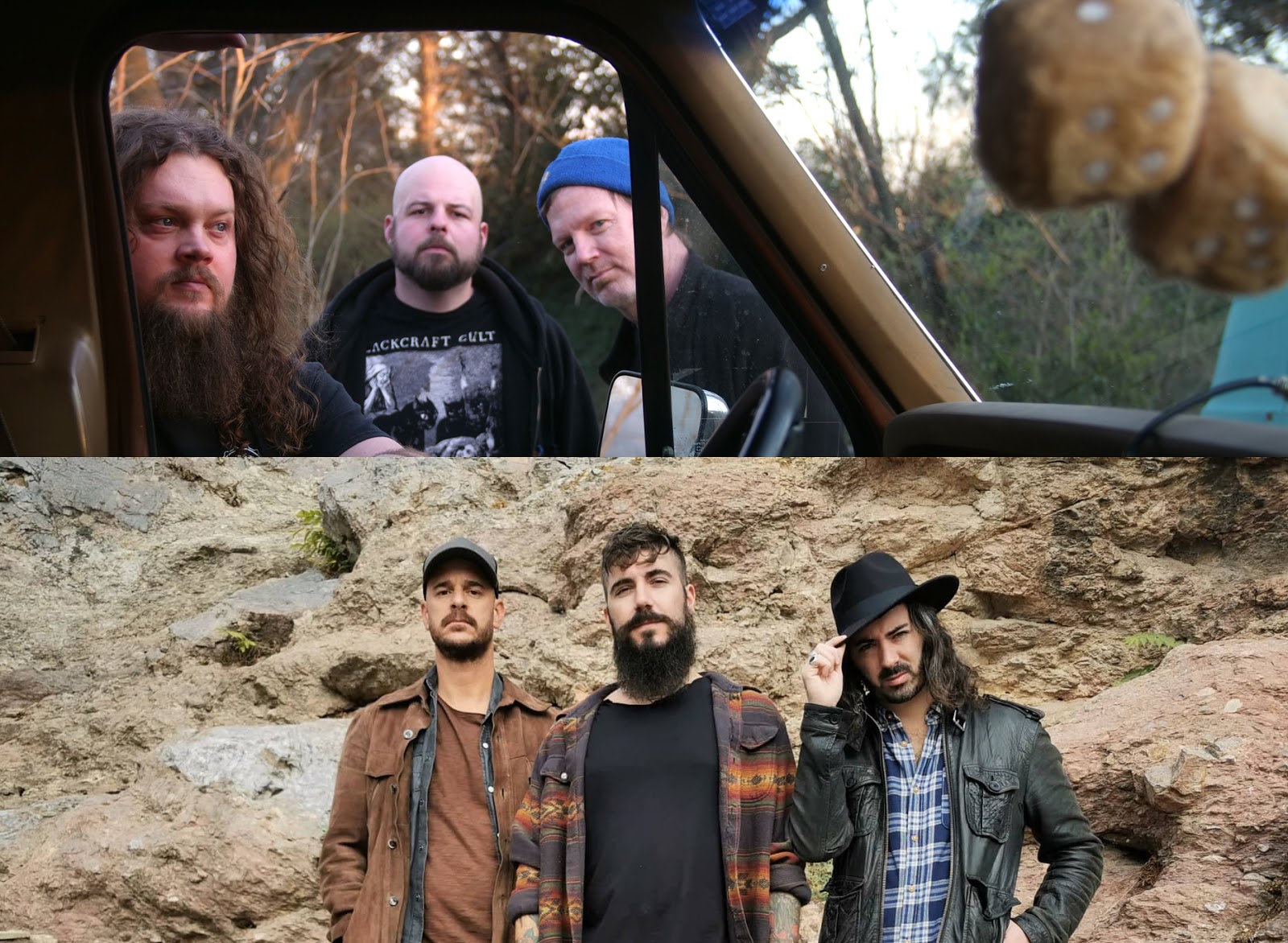 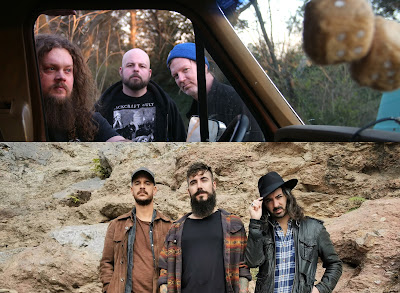 Listen to "The Grace Of Time" HERE

For its new split series 'Turned to Stone', focusing on unique pairings from across the heavy underground, Ripple Music invited heavy psych behemoths MR BISON and SPACETRUCKER  to provide the 6 tracks that make up the series’ first chapter, 'Enter Galactic Wasteland'. The Californian powerhouse label’s new split 12' series is set to begin with its first installment in early 2020, and features some of each band’s most varied songwriting to date. MR BISON and SPACETRUCKER have space to unleash low tones, psychedelics, heavy blues hooks and groovy riffage. Definitely a must-hear! 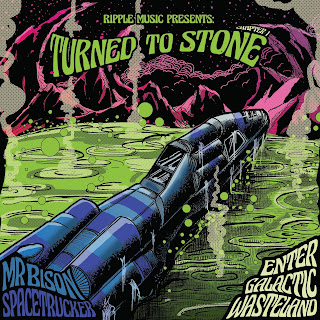 Within just a few years, MR BISON established themselves with initial releases "We’ll Be Brief" and the critically-acclaimed "Asteroid" as one of the most exciting combos in the heavy psych scene. They leveraged these successes into US and European tours and dozens of gigs across the Italian peninsula, opening slots for Danko Jones, Red Fang, Mondo Generator, Karma To Burn, Nebula, John Garcia and many more. MR BISON's two guitars together create a massive wall of sound through which listeners will likely never notice the absence of the bass guitar. Releasing their latest album Holy Oak in May 2018, MR BISON continue to play far and wide throughout the world in clubs and festivals.

SPACETRUCKER create a no-bullshit sound that mixes an affinity for classic rock riff kings like Black Sabbath and Deep Purple and a love of stoner rock icons like Kyuss, Sleep, and Fu Manchu, plus a healthy dose of riffy grunge such as the Melvins and TAD. Their debut EP "Launch Sequence" was recorded in 2016 at Encapsulated Studios in their hometown of Saint-Louis, Missouri. SPACETRUCKER's second album, the 50-minute juggernaut "Smooth Orbit", came out in 2018, and offered thundering drums, abrasive fuzzy guitars, driving ballsy bass, and leaned more heavily on melodic vocals. With full stacks and a hard-hitting drummer, their live shows are an energetic and ear-bleeding soiree by seasoned gigging musicians.