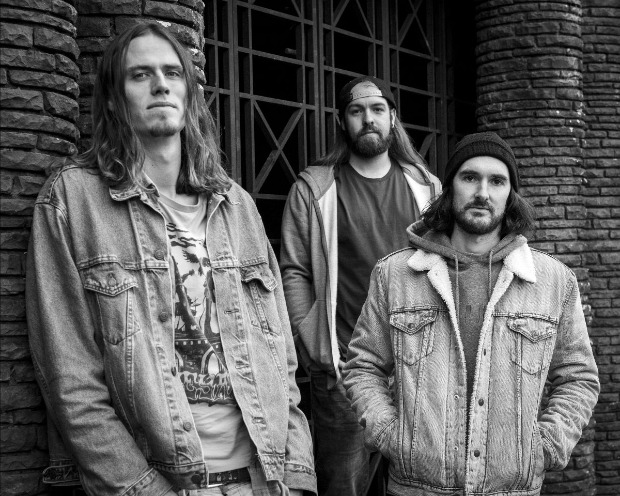 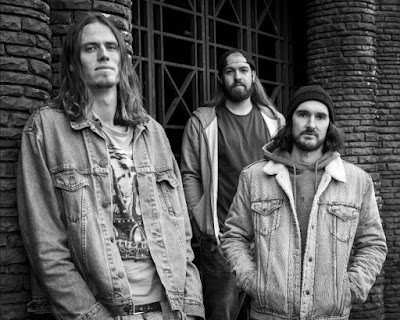 Ripple Music are proud to welcome England's up and coming bluesy stoner rock unit RITUAL KING to the roster! The Manchester trio will release their new full-length 'Ritual King' this February, and unveil more details today.

With an energetic style blending a mixture of riff rock and heavy psych influences, Manchester, UK three-piece RITUAL KING has been compared to Fu Manchu for the greasy hot-wheeling sound, Graveyard, Blues Pills and Elder for the blues-laden, progressive wreath.

Constant gigging and touring throughout the UK and Europe has helped RITUAL KING build a dedicated grass roots following, and they show no signs of slowing down. A powerful stage presence and driving riffs are key to their identity, and they’ve been described as “original and refreshing with retro roots". With the release of their debut album, Ritual King are ready to deliver their music far and wide to the true riff believers. 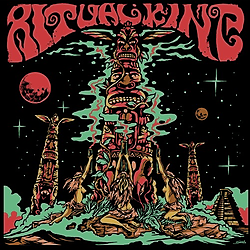