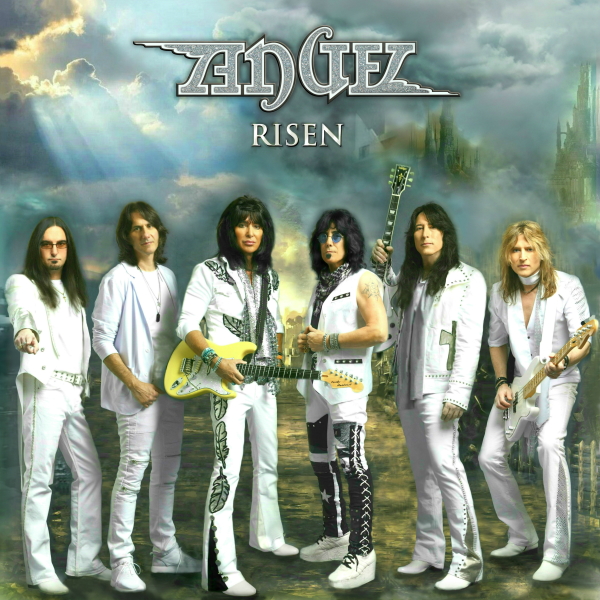 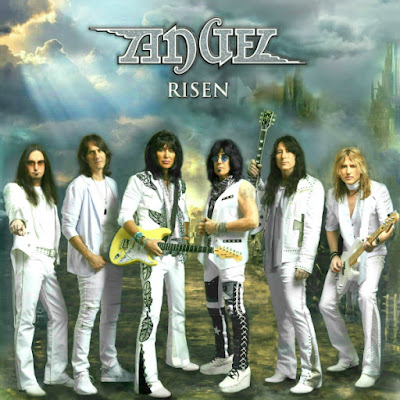 In Celebration of their new album Angel will be playing some more dates before the years end and getting ready for a full tour in 2020.

Visit www.angelbandofficial.com for Tickets and Meet and Greets going on sale soon.

Watch their Lyric video for “We Were The Wild”: https://youtu.be/EJ-fF5htKPU

Angel “RISEN” has been garnering amazing rave reviews all over the world!