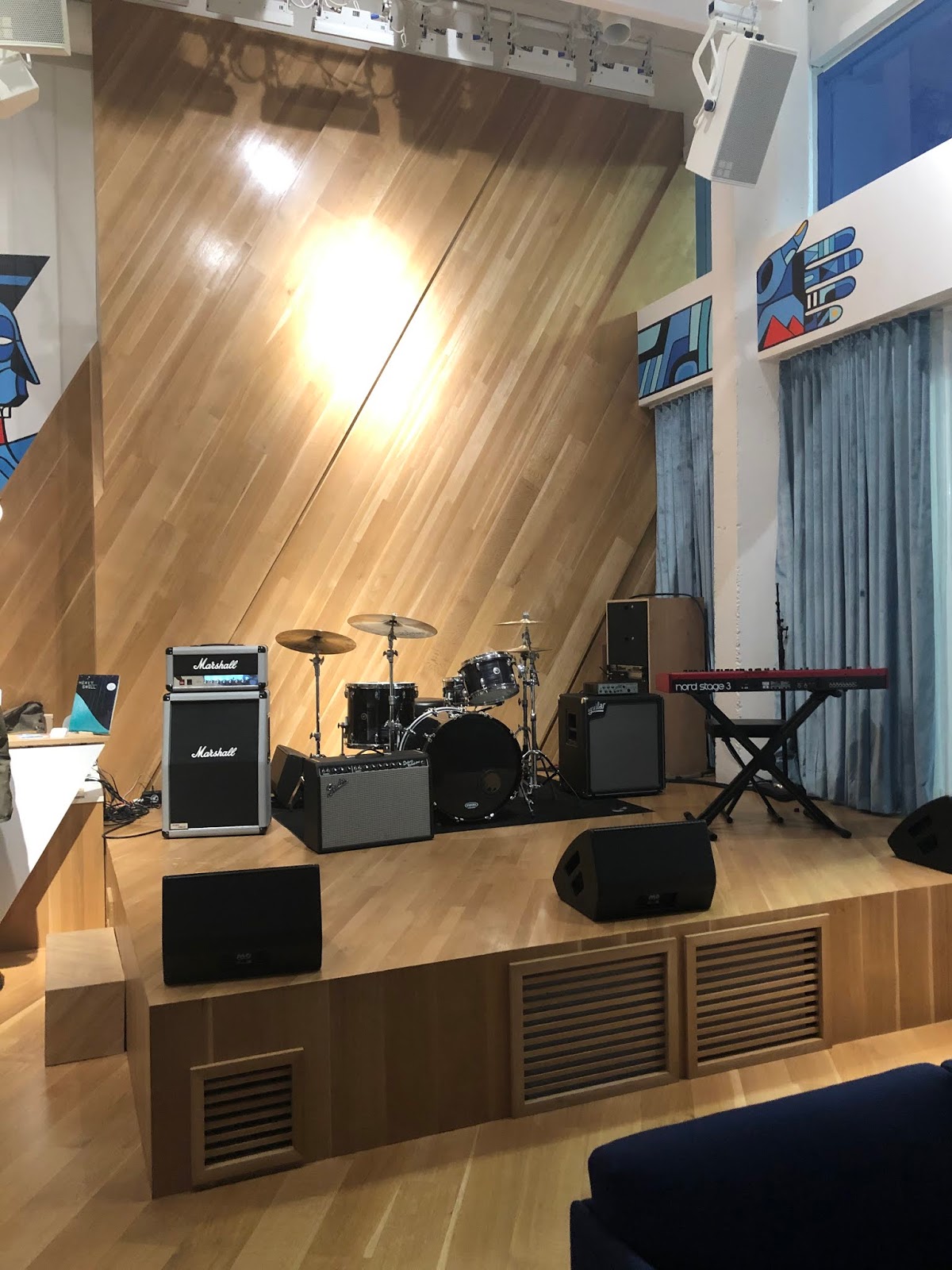 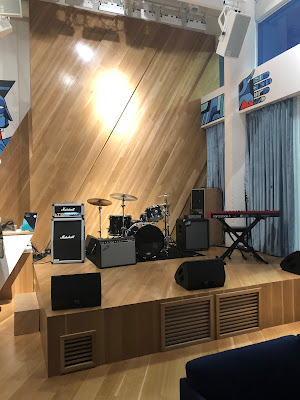 To start this round off, I’ll mention I recently visited Nashville, TN on a business trip. It’s unreal the amount of music down on Broadway. I also learned a bit of the local culture and met up with some musician friends on mine one night where we chatted about music until the week hours of the night. One thing I learned was the tourist scene, AKA Broadway in downtown Nashville is ALL cover bands. There great musicians and it’s a heck of a time, but its also been noted its where artists go to kill their music career and turn it into a 9-5 as you make great money playing at those clubs bringing in the tourist who get drunk and spend a lot of money. Meanwhile the original artists, those who have a passion for the arts are hesitant to fall victim to the big street. They’re bands like I’ll kick off the list with,whom I would never have known about without a one on one talk with local Nashvillians at a local bar serving locally brewed craft beer.

Year of October –Trouble Comes
As I made my way upstairs at the Tennessee Brew Works where good buds of mine Zach and Tom of the band Howling Giant work at, on a Thursday night I was greeted by Zach and another local band made up of husband and wife. These guys are doing quite well touring as of late and I’ve been following the band for quite sometime.

Chico – Ballet for Bastards
After being introduced to Phlecia and Josh of Year of October I was introduced to this long wavy dirty blonde-haired dude that kind of looked like a young Robert Plant. Carson Mays who Zach had highly recommended I check out his band Chico who were a great local band. Surely enough on my plane ride home I had their album Ballet for Bastards queued up in my Bandcamp Wishlist and I adored what I was hearing. A mixture of styles ranging from progressive rock, to psychedelic garage rock back to poppy alternative at times. Check these guys out. Imagine they’d be great to see live and getting to know Carson briefly I can attest they’re solid people.

Oginalii – Cause & Affection
Carson and I ended up getting into some pretty deep political, societal conversations, but they were grounded in music and his top recommendation of a local act I had to check out was a band called Oginalii. Not only does that band name roll off the tongue with class, the music absolutely lives up to the hype set by Carson of Chico. Man, this one is both dark, light, heavy and fuzzy. I think many of you will really dig this and it’s the kind of music that if the right person pushed into the spotlight would blow up. I’m doing my part to push it, now you should go click the link and have your mind blown as well.

Ttotals–Skyview Drive
Hot damn, although this band wasn’t brought up in our Tennessee bar talk on my visit, I recently stumbled onto this band on an Instagram post of my buddy Matt Bacon of Dropout Media. He preaches a ton of best practices in the music industry on how to utilize technology, social media, and trends in the current market and ironically, I was reading the comments on one of his posts and saw a band name commenting I hadn’t heard of before. I clicked over to their profile and noticed it was a rock band from Nashville. That was enough to dig a little deeper. Since they didn’t link Bandcamp in their profile I had to go the old-fashioned route and type their name into the Bandcamp search and there it was loud and clear. Fairly established band with multiple full-length albums out on vinyl. I hit play and was pleasantly surprised. The tags on the page were accurate and the music kicked ass. If I wasn’t on a vinyl budget right now, I’d have bought up their available albums right then and there, but I am testing my self-discipline right now and its painful.

Okay enough about Nashville, it was miserably hot there anyway. Let move onto some more albums that were just as hot as the record drought conditions in Nashville in early October, except minus the humidity. In fact, lets just head south down to Austin, TX for a couple albums in my collection to share.

Sheverb – Chapter One
Gotta love that band name. What a great dose of spaghetti western licks, complete with killer groove and bluesy swagger. I wish there were more vocals, but it works great as is.

One Eleven Heavy – Desire Path
I practically wore their previous album out on vinyl and bought the splatter version here without hesitation. They're that kind of band and after digging in, I can confirm I made the right choice. Every song is brimming with progressive Americana twang and psychedelic intent. These albums just keep growing better each listen.

Charley Crockett – In The Night
As a matter of fact, I am listening to this stud as I write up this review. The vinyl is spinning on the turntable as the entire discography available was purchased after been given a recommendation to check him out from a friend on mine on Facebook that kind of knows I’m into the Honky Tonk sector of country music. Charley Crockett is an enigma within country circles and as soon as I pushed play on the album In The Light, I completely lost my shit. I told all my friends who I know would love, I bought all their records online, I checked the tour schedule and booked a weekend trip to Sacramento to see him in just a couple weeks. I haven’t been more stoked on an artist find as I was when I found Charley Crockett. He’s only got this album on Bandcamp but be sure to go online and seek out his other albums, they are all gold. His latest called “The Valley” was recently released and is growing on my top albums of the year list as we speak. Combined Texas blues, Cajun soul, and good old Honky Tonk making it his own, this singer songwriter is a power to behold and has a great story to go along with where he’s at now.

Black Pumas – Black Pumas
Well, just so happens we have another Austin Texas band here. This one I shared on social media a few weeks back claiming album of the year accolades depending on what circles your hanging in. This is Texas Soul to the finest degree. Holy god damn shit another band coming out of nowhere found while digging around on the outskirts of the underground Bandcamp feed. Vinyl ordered and patiently awaiting as of today. Starting to get nervous as Black Pumas is surely an album you can plop on the turntable and turn some heads in the room. So much energy, groove and overall style. Check it out for yourself.