A Sunday Conversation With Pat Beers of the Schizophonics 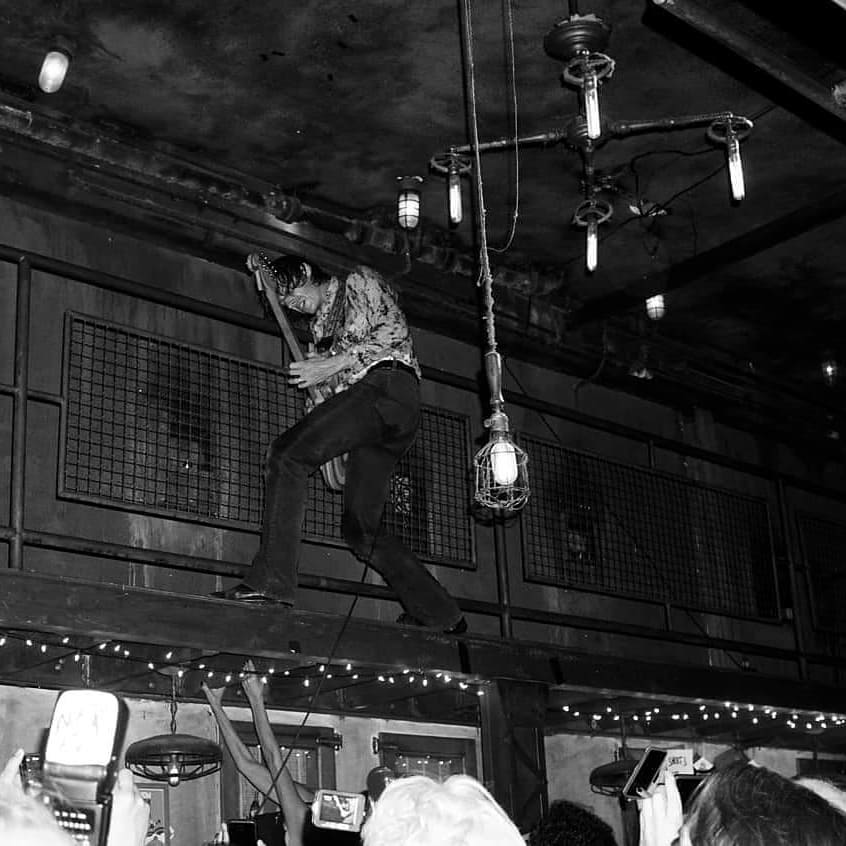 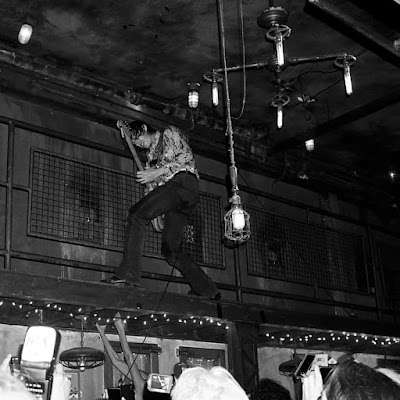 The big one for me was hearing a cassette tape of Jimi Hendrix's Are You Experienced? when I was 14. Before that I loved oldies and country music, but that was the first time I was completely floored by hard rock. More than 20 year later, I'm still trying to wrap my head around what Jimi was doing.

Commonly it's music first, and I'll kind of sing gibberish until lyrics come. Sometimes we'll even perform news song live with improv vocals to see if they're keepers. I used to hate sitting down and writing lyrics because I've always wanted to come up with every part of the song in motion, but lately I've been really enjoying it. I've gotten more into wordplay recently because it's something you can kind of do in your head at any time, like when you're bored at the laundry mat or DMV or something.

The Jackets, the Loons, the Creepy Creeps, the Woggles, El Vez, Kid Congo, and King Kahn all come to mind as current artists who inspire us, especially as live performers. As far as records, I discover a lot of rock and roll hidden gems through Ugly Things Magazine and a garage podcast called Retrospect. 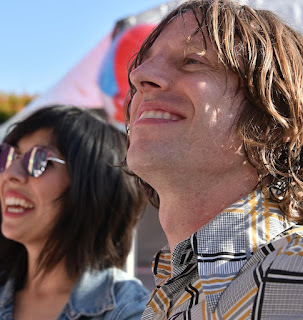 Lety and I are from a town in Arizona called Casa Grande. Everything in the desert is sharp and wants to to harm you, so maybe we're like musical cacti.

I don't know if I'd be any good at writing a film score. Once in a while I'll Jam along to surreal movies like the Holy Mountain or Paprika.

Maybe You Really Got Me by the Kinks. That guitar sound probably led to so many more beautifully ugly guitar sounds over the years.

Like many musicians, I feel like I've lived so many scenes from that movie. The parts where they're opening for the puppet show, or playing at the military dance come to mind. I love the weird gigs the most. We took a gig this summer with El Vez at a Chinese Buffett just because of the absurdity of it. People we're so confused at their tables eating as we played MC5 and Slade songs.

I do love playing live, and I think we're more of a live band than a studio band. It doesn't matter to me if people are into it or not, I just enjoy dancing and playing guitar. If I can get people to join in the party it's a plus, but sometimes it puts people off (which can be equally fun!).

I have no idea. Whatever it is that makes you want to listen to it on repeat. Whenever I get really into a song, I'll just listen to it over and over until I get it out of my system.

All I can remember is that is was really bad, as a first song should be. 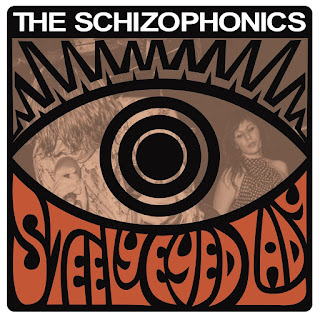 I think the Jackets are writing some great music right now. Their last record mix 70's punk with 60's garage in a way I haven't heard before.

Vinyl at home and Digital in the car.

Beer if I'm in the audience, whisky if I'm playing.

We live in San Diego. If you're ever there, go to Vinyl Junkies for a good time.

We're heading on tour of the US this October-November and releasing a new LP on Halloween. Other than that, we're just working on new songs and making time to enjoy ourselves along the way.