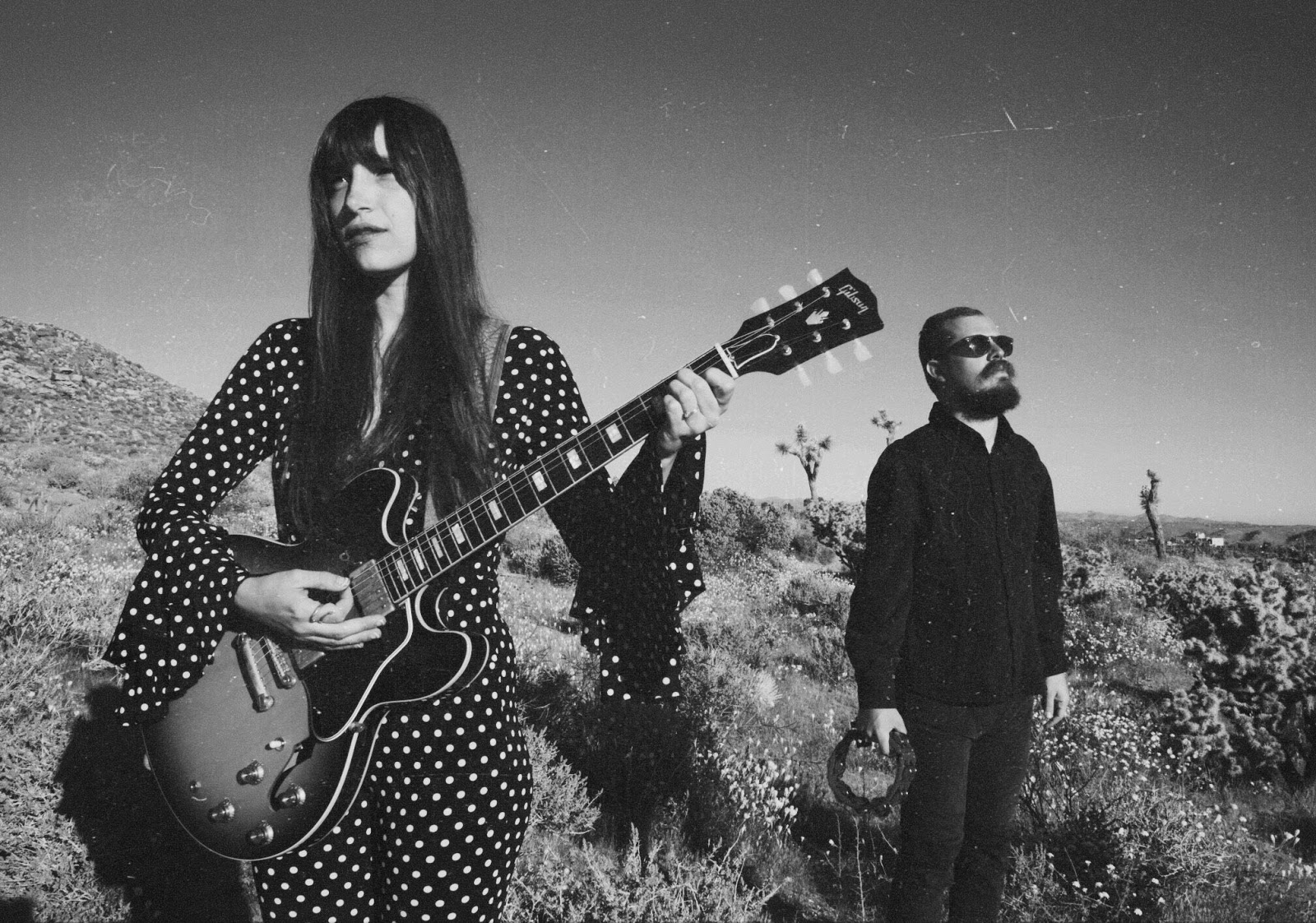 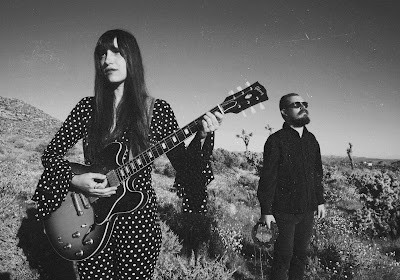 Las Robertas
(photo: Stefanie Schmid Rincon)
Hailing from San José, Costa Rica, Las Robertas (aka The Robertas) is a psychedelic garage rock band whose name draws inspiration from 60's girl groups and The Ramones. The trio's sound is equal parts 70's American and British rock, shoegaze, and indie pop from the 80's and 90's, driven by entrancing, ethereal vocals. Named by Rolling Stone as "One of the Top International Acts to Watch" at Coachella 2019, Las Robertas became the first-ever Costa Rican band to perform at the renowned music and arts festival.

"The 'Thunder Rider' video was shot in the desert of Joshua Tree, California by Berlin-based photographer and artist Stefanie Schmid Rincon," says guitarist/vocalist Mercedes Oller. "When the band made its debut at Coachella, this year, we visited one of California's national parks and shot the video, which is mainly a compilation of images and clips from the beautiful surroundings, experience, and adventures of the stay." 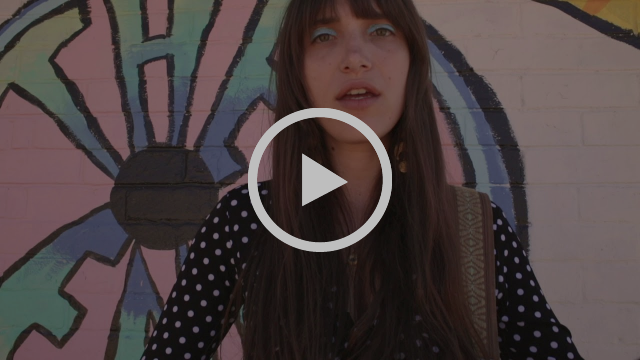 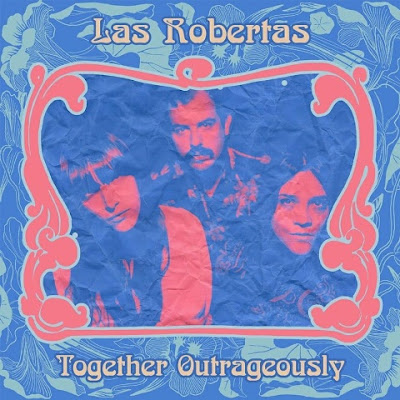 "During Las Robertas' gloriously heavy garage rock set, singer Mercedes Oller shouted out the fan waving the flag of their Costa Rican home. With guitars that at times fuzzed with showgaze-level distortion, their songs were punchy and smart." - Los Angeles Times
"Las Robertas, straight out of Costa Rica, are making the kind of buzz saw pop songs we should really like regardless of gender, fringe or dubious fashion choices" - Neu!

"With each turn of the kaleidoscope, Las Robertas' music shape-shifts to offer new ways to hear its bright, hypnotic sounds. It's a magical mosaic that dazzles...a sunny set of tunes tinged with surf-rock and psychedelia and surrounded by its hallmark sylphic vocals." - NPR 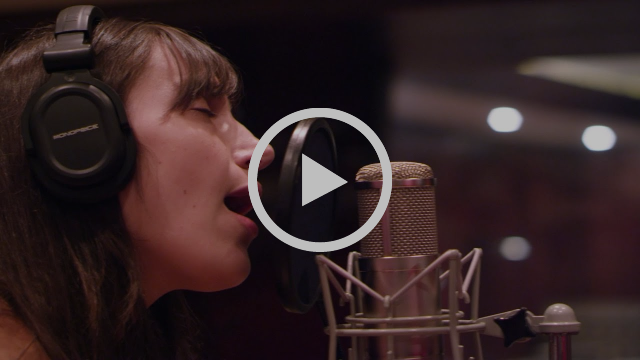 A short documentary, filmed on tour, and in the studio, with producer Jon Greene at Rarefied Recording, and in the band's hometown of San Jose, Costa Rica.
Posted by The Ripple Effect at 12:30 AM