Dee Calhoun - Go To The Devil 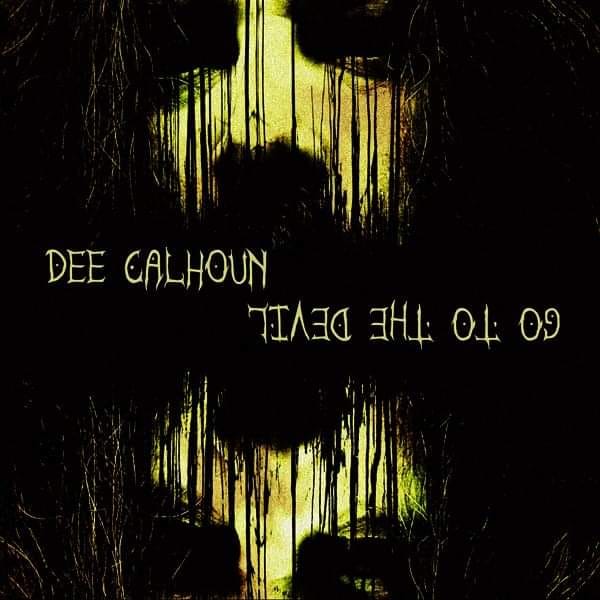 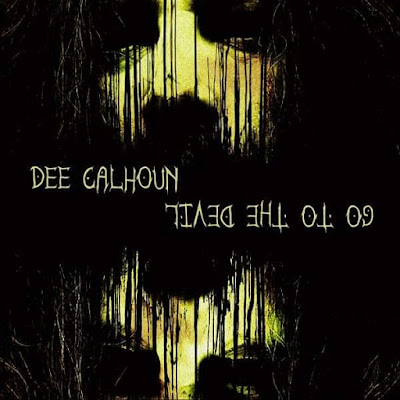 The extraordinary singer Dee Calhoun is back with his second solo album, 'Go To The Devil'. His debut, 'Rotgut' floored me upon its arrival, so the pressure is definitely on. Will it be on level terms with the predecessor or can it even surpass it? Even better, dear waveriders. 'Go To The Devil' picks up where 'Rotgut' left off and is the perfect continuation of what Dee has already created. The only difference, in my opinion, is that his new wax is more elaborate and darker.

This time around Dee has fulltime help from his Spiral Grave and former Iron Man compadre, the mighty Lou Strachan on bass guitar. Having been a stage member since Dee’s solo debut, the added 4-strings in the studio adds extra depth to Dee’s fantastic songs. Also, as before, Rob, Dee’s son makes a vocal appearance on the excellent ‘The Ballad Of The Dixon Bridge’.

My absolute favourite is ‘Jesus, The Devil, The Deed’. It’s about a man, down and out, who meets up with Jesus and the devil at a bar. The protagonist is there to get out of a contract he struck with the crucified man, a pretty great storyline indeed, and it’s the actual musical companion to Dee’s excellent novella with the same name. Another one is the gut-wrenching ‘Your Face’. Singing his heart out about loss it hits home hard almost bringing me to my knees. ‘The Lotus Field Is Barren’ is Spartan, minimalistic if you will, but very effective in crafting a world of escape through a cloud of smoke. 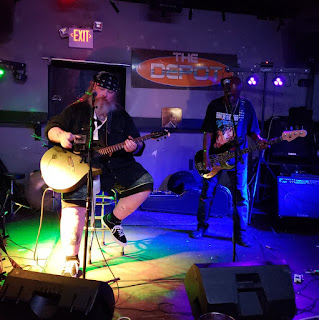 Musically a touch more upbeat than the rest, ‘Me, Myself & I’ kind of rocks and roll although the lyrics dig deep under the surface to those parts where dark stuff dwells. Deeply personal for Dee, ‘Born (One Horse Town) is one of the faster tracks on the album. To me he truly tells his life story and how and where he was brought up shaped him into the person he is today. To the point and very heartfelt!

Dee never disappoints in anything he does which is so evident on ‘Go To The Devil’. Since this is his solo venture he goes really deep down within for his lyrical inspiration. And although he never spare any punches this comes out even more vividly both here and on his debut. I, for one, wouldn’t want it any other way. Even though he writes from his own experiences there is so much for anyone to relate to which brings this album cloer to the heart. Great stuff, from a great singer and songsmith!

Email ThisBlogThis!Share to TwitterShare to FacebookShare to Pinterest
Labels: dee calhoun, go to the devil, Iron man, jesus, lou strachan, rotgut, spiral grave, the ballad of the dixon bridge, the deed, the devil, your face