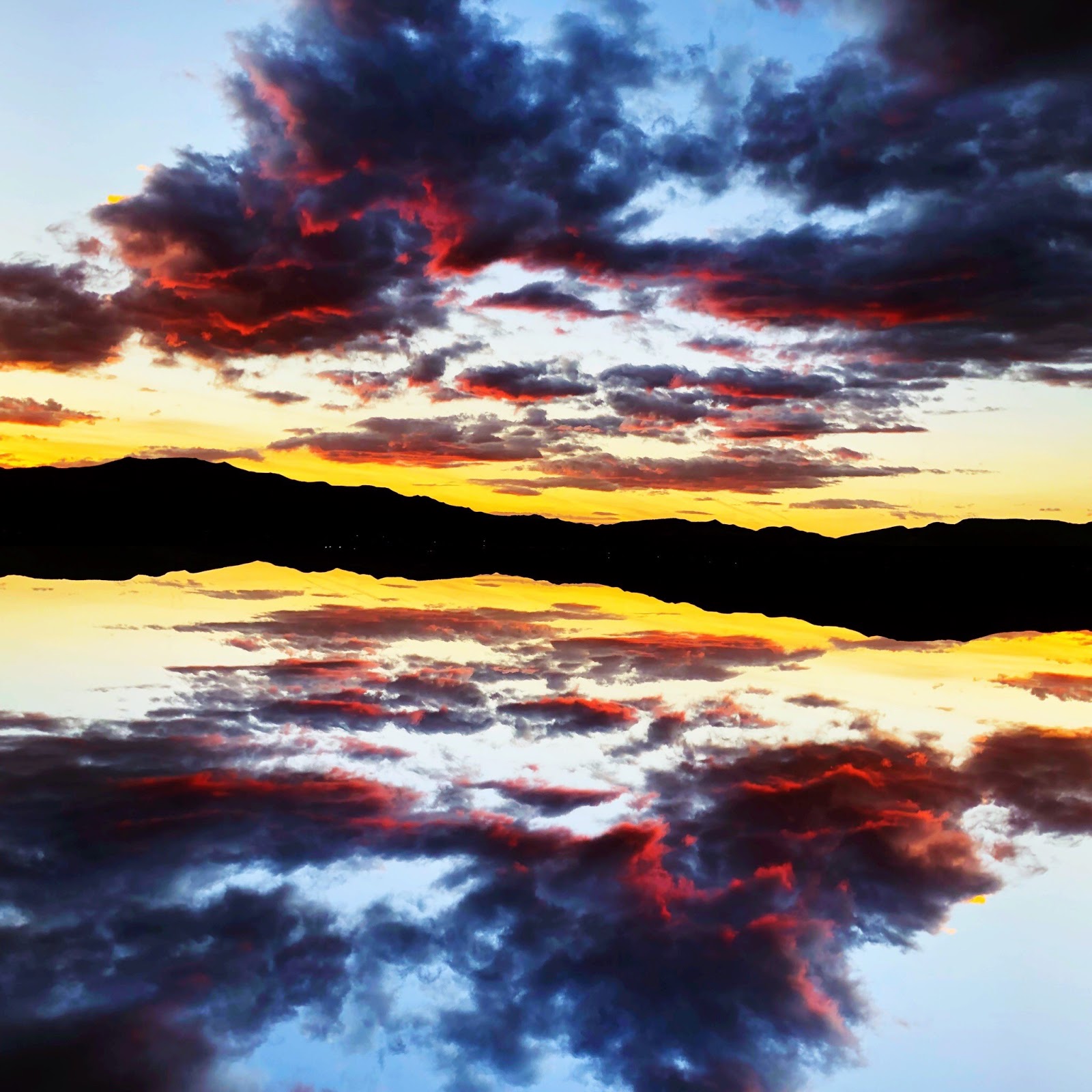 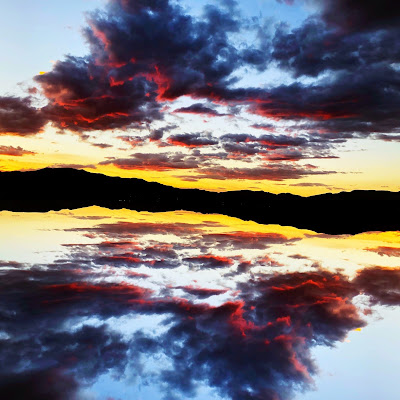 Like a typical day of listening for myself today’s recommendations span multiple genres. Starting off with a country western straight into a hardcore sludge metal album. It’s beautiful being able to transition seamlessly between genres knowing the commonality is they’re all just “great music”. It’s actually my favorite genre, “great music”. Find out why below.

Garrett T. Capps – All Right, All Night
All Right, All Night is the kind of album you can play all day and all night. The lyrics, the mood, and the sonic layers of definitive twang comfort you with nostalgia and hope. This lonesome urban cowboy from San Antonio plays a modern outlaw country that is as much classic as it is desperado, and as much punk as it is country. Well done Mr. Capps once again nailing everything I love about music. Favorite track: Lately.

Waingro - III
Making its Doom Charts debut at #9 on the August 2019 Doom Charts, Waingro’s latest album ‘III” pummels us with groove injected girth and erotically abrasive tone. The ferocious volume manages to erupt with finesse and piledrive with swagger. For fans of hardcore yet melodic stoner/sludge metal the likes of Sandrider, Red Fang and Cancer Bats.

Dead Feathers – All is Lost
The album flows like a river of liquid honey into a pool of mystic fuzz and thunderous bass. The angelic vocals buzz with an enchanting sting of raw emotion and aural delight.

Thems That Wait – Fiction (EP)
My baby faced, skinny assed pale skinned self listened to this on my way to work. Showed up at the office with a full grizzled beard, manly fuzz protruding full circle from around my collar and a set of cajones so big my boss told me to pack up my things and leave. Guess I should have worn pants, but truth be told, the music made me do it!

Witches of God – Into The Heart Of Darkness
I suggest you dig in and let the myriad of sweet soundscapes sweep you away. Witches of God have surprised us all with a glorious exhibit of tantalizing heavy rock. Is it prog? Is it metal? Is it punk or is it Folk? I say it’s nothing but straight fire and all of the above. Well done gents.

Killer Kane Band EP (1976)
This was an auto buy. I'm a sucker for a lost classic on 7inch. Like the others have mentioned its nice to have a piece of history available to those of us who did not grow up in this era, nor know anything about bands like this until now. It's right in line with what's going on currently in the heavy underground, but 40+ years ago before the internet blew things up.

Slow Phase - Starlight
I paid a dollar for this AND I gave a dollar to the bum on the corner all in the name of rock n mother fucking roll. Slow Phase is coming at us with a wicked rendition of proto-primed sleaze, raunchy punk and acid washed fuzz!

Polly Punkneck - Razmataz
This is an older release but an artist I continue to follow. First discovered her with her old band Jason and the Punknecks who play a rowdy punked up country music. She does more of the same but carries the solo material a little more elegantly. She’s got an impressive rasp to her angelic tone and her lyrical content will have you believing how much of a punk rocker she really is. Had a listen the other day and had to tell you all about her. New stuff in the works I believe.

Bill Scorzari – Through These Waves
Linked here is Bill’s last album which I raced to listen to after previews of an upcoming album titled ‘Now I’m Free’. I’m super excited about the upcoming album and about lost my shit when I streamed through this one released back in 2017. A superb singer/songwriter with an outlaw rasp and a heavy-hearted soul. Seriously looking forward to this. As it says on their bandcamp profile, “Often likened to Tom Waits, Sam Baker, John Prine.., New York based singer-songwriter, Bill Scorzari, recorded his critically acclaimed album “Through These Waves” at the famed Bomb Shelter studio in Nashville, TN over 12 days with musicians Joachim Cooder, LaurJoamets, Will Kimbrough, Chris Scruggs, Kim Richey & more. "...Bill Scorzari is a force...The album itself is a knockout” No Depression”

White Shape – Perfect Dark
Perfect Dark continues the band’s knack for dreamy psych with paralyzing rhythm. This takes you on a mesmerizing trip through spacey atmosphere, colossal riffs, and celestial groove. Both fans of light and heavy will find enjoyment. You can say it’s the ‘Perfect Dark’ album. In fact this is beautiful!