The Lost Tapes: Ian & Sylvia To Be Released September 6th 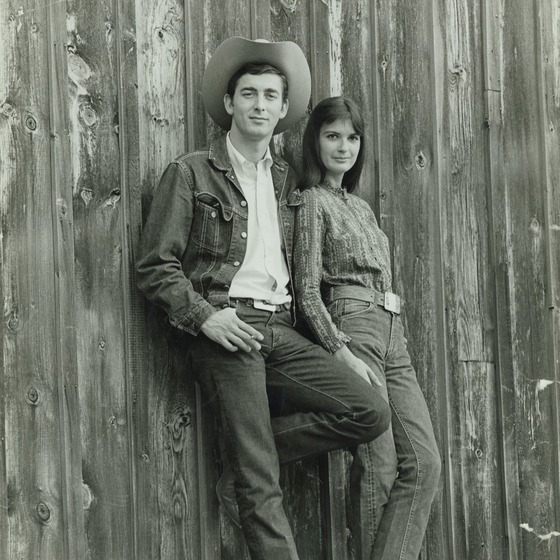 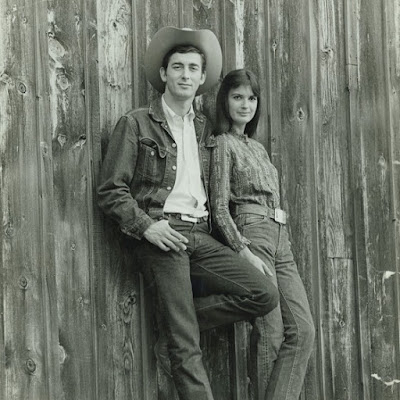 "The pivotal role of Ian & Sylvia in music history may be their refusal to be trapped in the patterns of their past as one of the leading acts of the '60s folk era, and along with the Byrds, Gram Parsons, Bob Dylan, Linda Ronstadt, Waylon Jennings, and Willie Nelson, laying the foundation of Americana music that evolved as a recognized source of popular culture.” 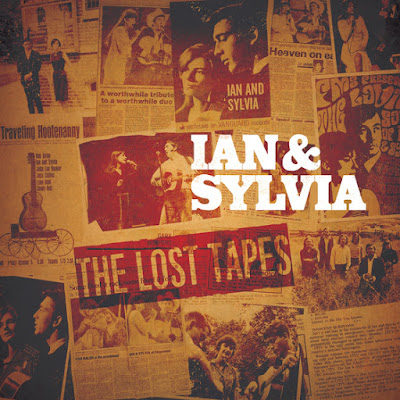 4.    When First Unto This Country (Traditional, adapted and arranged by Ian & Sylvia)

5.    Come All You Fair and Tender Ladies (Traditional, adapted and arranged by Ian & Sylvia)

2.    Heartaches By The Number (Harlan Howard)

Regarded as pioneers of the folk & Americana genre, Ian & Sylvia first came to
prominence in the early 60’s folk scene in Greenwich Village and Yorkville performing alongside Bob Dylan, Joni Mitchell and Gordon Lightfoot and were a headliner on the now famous 1963 Newport Folk Festival. Ian’s composition “Four Strong Winds” is now considered a standard and a CBC poll in 2005 named it the “most essential” piece of Canadian music. Ian & Sylvia were one of the first artists to explore an electric Country Rock sound recording with both New York and Nashville musicians.

In early 2019 Sylvia discovered a box of old 1/4” analog tapes in her attic that were
professionally recorded in the early 1970s in front of a live studio audience. Over 20
previously unreleased recordings, included many of Ian & Sylvia’s classics, but also
enough to have a full CD of recordings of songs never before included on any Ian &
Sylvia album. The Lost Tapes is being released as a 2CD album on September 6th, the week prior to Sylvia’s induction into the Canadian Songwriter’s Hall of Fame. Both Ian & Sylvia have been inducted into the Canadian Music Hall of Fame.
Posted by The Ripple Effect at 12:30 AM