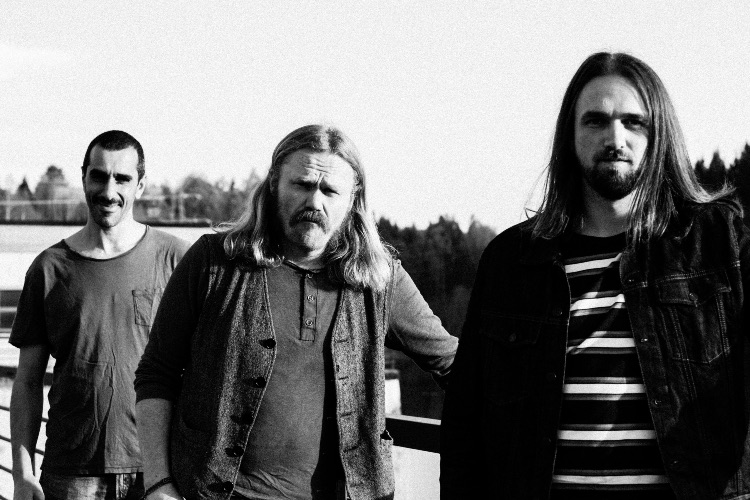 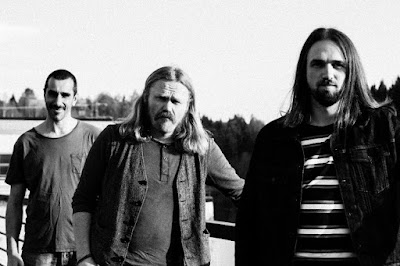 "This is some heavy, groovy, addictive riffing! This is ultra-riffing if I ever heard it..."
CVLT NATION

Hot on the heels of a sold-out split from two of doom’s rising superpowers, the recently formed Swedish label, Majestic Mountain Records, is psyched to announce the release of Interstellar Voodoo; the brand-new studio album from Norwegian occult-rockers, Saint Karloff.

Having made their mark on the international heavy music scene in 2018 with the release of their debut album, All Heed the Black God, the band has continued to raise their game with new material that is heavier, more psychedelic and more complex than anything they’ve ever done before.

Rising to fourth place on the Doom Charts, generating two mind-bending music videos for ‘Ghost Smoker’ and ‘Spellburn’, and garnering praise from critics all around the world, All Heed the Black God was inspired by 70s heavy blues bands like Black Sabbath and early Pentagram and allowed the band to fuse this vintage sound with modern day stoner rock to create a sound indebted to world of today and the music of yesteryear.

With the impending release of Coven of the Ultra-Riff, a limited edition split with fellow riff worshippers, Devil Witches, Saint Karloff – featuring Mads Melvold (Guitar, Vocals), Ole Sletner (Bass) and Adam Suleiman (Drums) – are a mounting force to be reckoned with. And as you’ll hear from the progressive, one-track multiverse journey that spans the whole of Interstellar Voodoo, they’re unlikely to slow down for anyone, anytime soon.

"Interstellar Voodoo has been a labour of love, written and recorded to fill a void in our collective souls," explains bassist, Ole Sletner. "To put this much devotion into something experimental is a bit scary, but luckily we have a label who believes in us. We are eternally gratefull to Marco Berg at Majestic Mountain Records for stepping up to the challenge of releasing our blood, sweat and tears on vinyl. 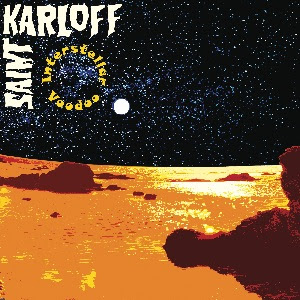 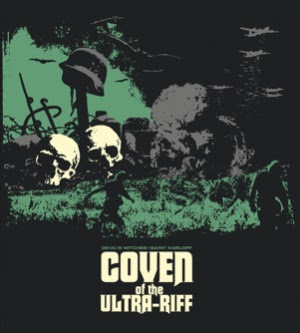