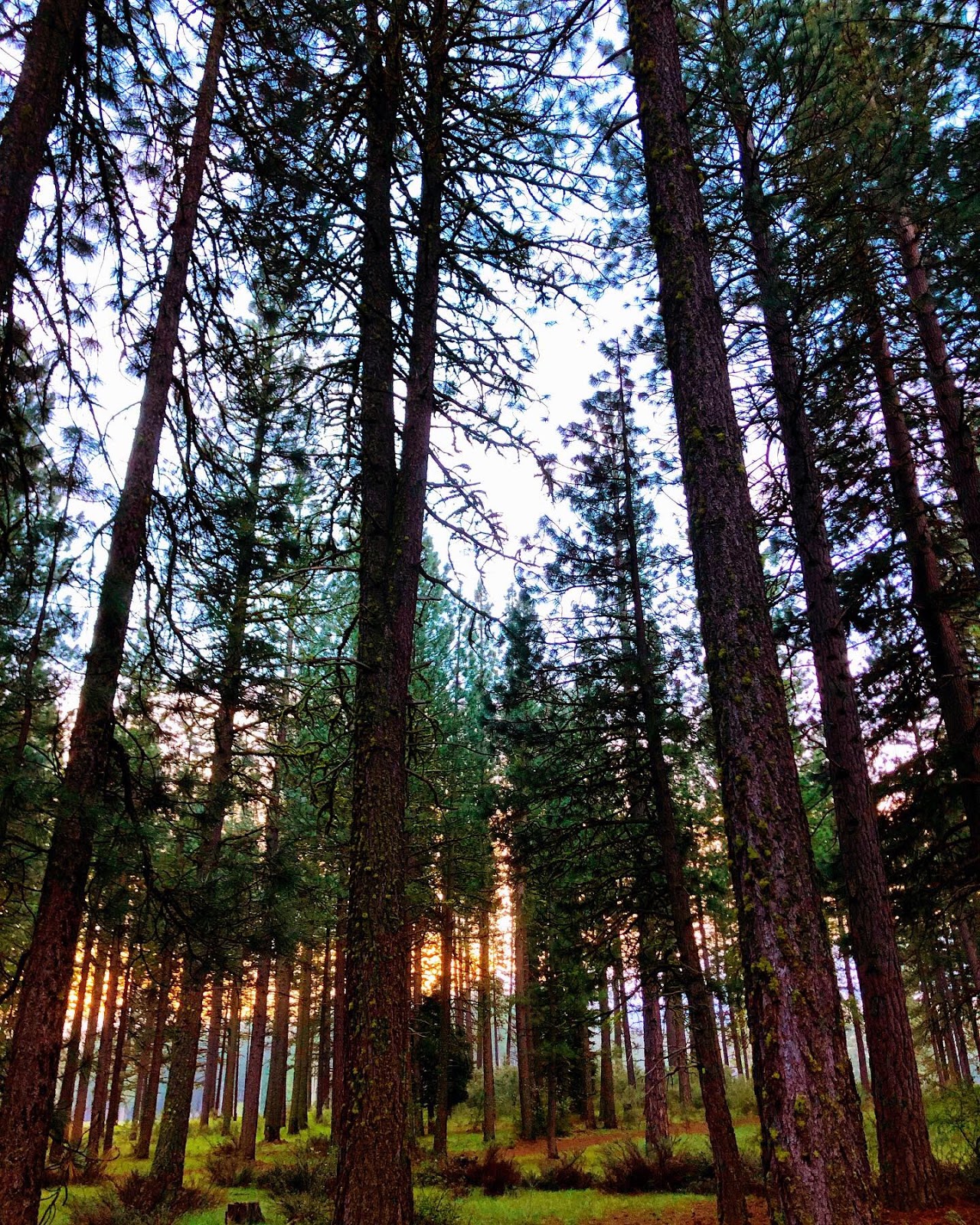 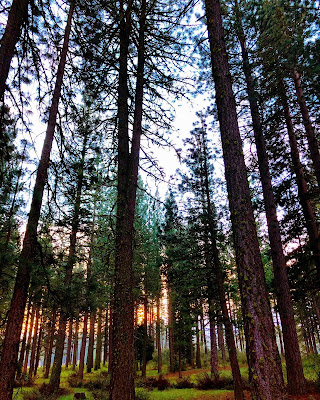 On this week’s addition I share some fresh digs, some older additions and a few buried in my Wishlist currently I haven’t got around to adding to the collection yet. In case you’re wondering the Wishlist is the cheap mans way of showing off their taste. Feel free to browse mine. I don’t bite. Hard.

The Cosmic Trip Advisors – Wrong Again, Albert…
Just when I think my last discovery couldn’t be topped I stumble onto an album like this. The Cosmic Trip Advisors preach by way of hopped up bluesy riffs with a soulful southern swagger. The backing organ vibe soothes cooler than your daddy’s old spice and the twangy interludes lift you higher than his water bong. This is glorious.

The Bitter Diamonds – Country Songs
This is my kind of country music. The new wave of west coast surf bum country bringing a punk rock narrative that incorporates that cosmic steel-guitar twang and soulful outlaw grit. The songs are playful, sarcastic in tone, and undeniably relatable. FFO Sturgill Simpson, Hank Williams Jr. Whitey Morgan and other bad ass CA acts like Hunter & The Dirty Jacks and Robert John & The Wreck. These are, no doubt, ‘Country Songs’ but have their hearts rooted in rock n roll. Favorite track: Better Than Nothing.

Heavy Velvet – Sessions
New project with David Kent guitarist of Slow Season, Mucho Drums of the Great Electric Quest and a rock star singer. This CA quartet lays down a thick layer of distortion, drenched in psychedelia, and soaring with groove. This is authentic heavy velvet a la the early 70's and the players make that obvious in both style and swagger.

Feverhawk – Nocturnal Urge
Hey guys, 1981 called and they want their juicy riffs back. Your mom found your weed and is wasted high n' dry melting away to the harmonious tempo and soaring solos. Feverhawk has landed and Nocturnal Urge is exploding with buzz and pulsing with a fresh take on vintage heavy metal. Favorite track: Dark Temptress.

Jason Hawk Harris – Love & The Dark
I haven’t bought this one yet but its only a matter of time. The sonic undercurrent within the anthemic Americana licks is gorgeous. Emotional songwriting, elegant flow, and masterful chops make this a top album in its class. It’s out on Bloodshot Records, that should tell you enough. The label without any duds. You like Jason Isbell? You’ll like Jason Hawk Harris.

Ether Feather – Devil-Shadowless-Hand
This one isn’t out for another week, but I can’t wait. The progressive textures lurking among the heady fuzz and intricate quirk recalls Pink Floyd meets TOOL or something weird like that. This one WILL grow on you once you let it set in. Holy shit!! All the playing is there. Funky grooves, powerhouse rhythm, hazy undertones, and psychedelic meanderings. Its got it all and it slays.

Moon Tooth – Crux
This is the kind of album you drop your jaw and lose your mind wondering why you just noticed they had a new album out months after the release. Well good thing music doesn’t have an expiration. This is another progressive edged heavy rock album. A little more on the heavy and aggressive side than the previous recommendation ‘Ether Feather’ but rumbling with energy and jarring with groove. Imagine‘Volbeat’ meets ‘The Damned Things’ but with an added emphasis on progressive metal.

Gran Duca – Beneath Thy Roots
Boy oh boy what do we have here. This one was sent in a few months ago and I noticed it still buried in my wishlist. Scoring high multiple months on my own Doom Charts submissions, Gran Duca smother us with an insane amount of groove and luscious vocals that will bring a grown man to his knees. Heavy and intoxicating. Certainly, a top album in its class and one not to let slip by your radar. You’ll know what I’m talking about when you push play and let you head bobs do the talking.