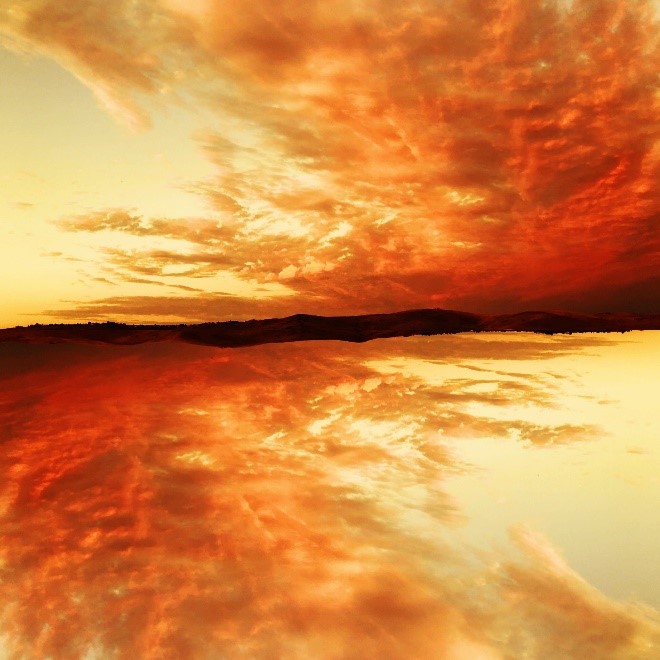 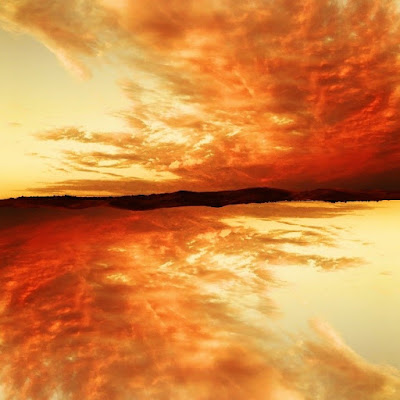 Wow looks like I’ve really been slacking. Sorry, but hopefully you’re just following me on bandcamp and haven’t fallen too far out of the loop. I’ll try and be more deliberate about getting features up on here more regularly. So, without further ado, we’ll pretend I didn’t go anywhere and start up with some hot new albums you should be checking out. These have mostly been out this year at some point. I think it was March since the last time I published a Bonanza feature.

Winter Moon –Make Real Make Believe
This is growing to be one of my favorite releases of 2019. The songs are all really well written, the vocals are gorgeous, and you really can’t pick a favorite track. They’re all ace. Bluesy, soulful, jazzy at times, and the distortion riffs in all the right places. Had to spring for the purple wax. Mandatory vinyl!

Spiral Guru – Void
The album opens with one of the catchiest songs of the year in the heavy underground realm and doesn’t let up. Coming in at #20 on the July Doom Charts this Brazilian quintet is a force to be reckoned with. Big phat grooves, melodic vocal lines and spacedelic harmonies make Void a top priority for your ear holes. Favorite track: Signs.

The Moonsets – The Moonsets
The Moonsets play what you’d imagine in your head having known they’re from the ‘Sunshine Coast’ of Australia. Elements of psychedelic rock hazed with soulful and bluesy vocals and holding a pretty damn catchy island beat throughout. All in all, this is a hot find and one I’ll be waiting for the rest of you to join the party soon.

Show Me Your Tits – Factory Sessions
These guys flash their riff-tits on this smoking hot new EP. Insta-purchase part way through song 1. The raspy vocal tone is drenched in 90's nostalgia, while commanding a wicked groove and pulsing rhythm.

TK & The Holy Know Nothings – Arguably OK
‘Arguably OK’ can be used to honestly describe my mood on most occasions outside of listening to this awesome output. There’s no arguing the rowdy country rock on this album as anything but amazing. The raucous twang meets honky punk rock hammers down harder than a 12er of banquet beers on a muggy summer sweat. Imagine all 3 Hank Williams morphed into a raspy, psychedelic orchestra kicking their shit across the Pacific NW then rubbing it in the modern face of Nashville.

Acid Alice – The Road
This is a perfect example of a band that was not on bandcamp and came to my attention by another colleague in the heavy underground only on Spotify and Amazon. I liked it so much I tracked them down and convinced them they needed to put it up on bandcamp. They agreed and here we are. Fantastic vocals, raunchy rock n’ roll harmonies, and good old-fashioned psychedelic swagger. Check em out.

Bad Distortion – Neurose
This is an absolute gem. The melancholic hardcore punk overtones go nice with the atmospheric and catchy rhythm. A little bit of everything going on here. Highly addictive stuff.

Lesbian Wallet – Date Animals
Completely weird and utterly satisfying. The fuzz is downright abrasive and the angular riffs are both progressive and energetic. It’s like a twisted take of Mastodon meets The Melvins.

True Believer – Tome of the Lord
I’m a true believer in True Believer and they only have a few songs out so far. Believe me when I say this is some true-blue hard rock / metal with catchy choruses, vocals, riffs, melody, etc.... We can only hope they keep it up.

Green King – Demo Tape 420
Another demo down that absolutely crushed me. Love it when that happens. Green King knows their way around a crunchy groove, duel guitar harmony, and brute vocal tone. Well done, I’ll take some more of that!

Silver – Good Enough
Oh man, this is delicious. From the suave vocal melody, groovy bass, infectious chorus, and honest lyrics, Silver’s new single shows that they’re the real deal. This is local music, ‘good enough’ to make waves across the world. Favorite track: Good Enough. Well duh, it’s a single so of course this is my favorite track on the single, but regardless, this may be my favorite track of their period.