A Ripple Conversation With Kevin Jennings From MNRVA 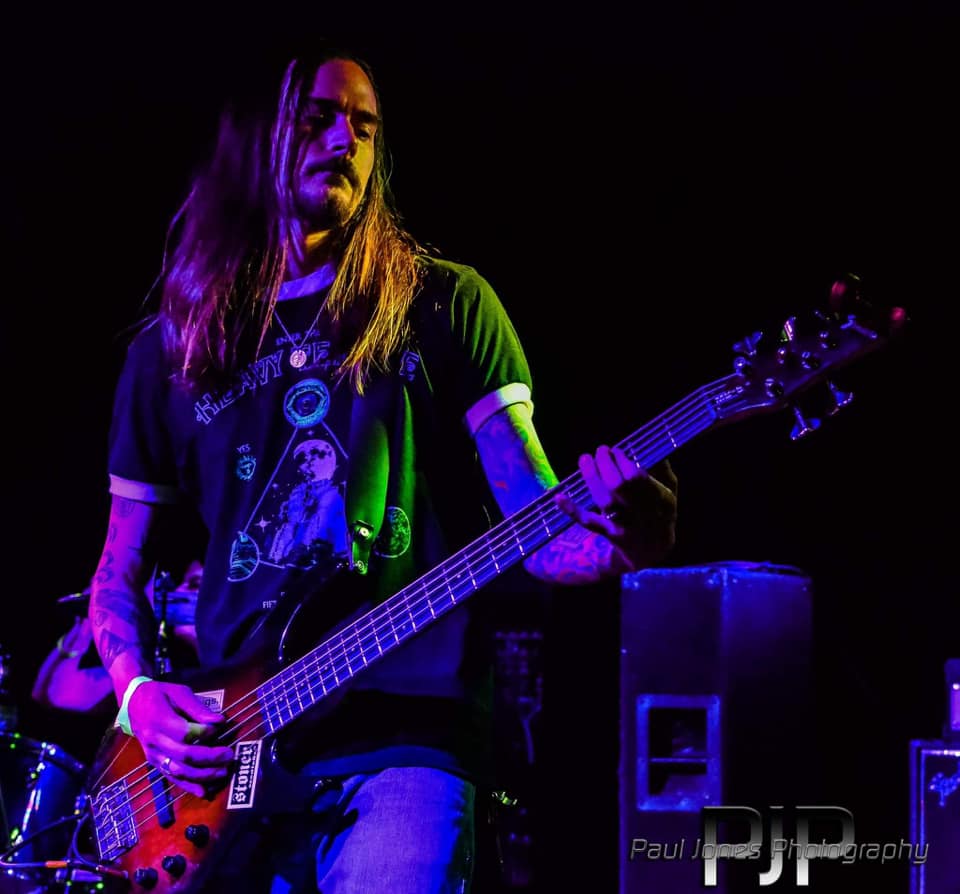 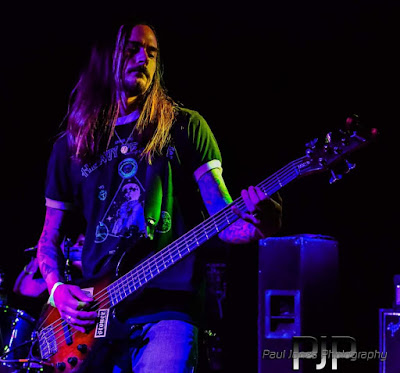 I think my first full-on musical epiphany was when I heard the sleek, raw, cigarette stained, and sexual energy laden guitars by Jamie Hince of The Kills. The first time I saw them live, I just stared at how he was playing and how smooth and cool he was. There’s been a couple more epiphanies after that haha. Such as really honing in on and tuning into the sound of Motörhead; just how nasty Lemmy’s bass was. The rabbit hole got deeper after that of course into heavier music. I really started digging the bass sound of the band Witchthroat Serpent, which is really low and growly. That kind of shaped what became my bass sound.

It’s kind a different each time. Sometimes I’ll think of a riff and other times I’ll just think of a lyric phrase. It’s kind of different for this band than the other bands I’ve been in as far as writing. My writing for this band kind of goes into a darker place but sometimes I just am just re-interpreting an old story whether it be some type of legend or something I read or heard somewhere.

As far as musically, I’d probably say Lemmy. His approach on everything inside and outside of playing was always awesome. He did it his way until the end.

I’m constantly open to listening to anything that teaches me something that I wish I thought of. There’s always someone better than you, so there’s always a chance to get better. A prime example is we go to shows and festivals and really soak in how good everyone is. It definitely makes you want to go home and practice.

There’s actually a lot musically going on in South Carolina. There are plenty of different bands from different backgrounds that play different types of music. Sometimes you can feel a southern rock vibe out of half the music and the other half is everything else. It’s really no different than any other place but it’s definitely got its own scene. There’s a few deep roots type outlaw country music popping up now, not that radio pop shit. E Z Shakes is a great example of that. Those guys tell a story with their music.

In Roman mythology, Minerva is the goddess of wisdom, arts, and warfare. There are a few bands with the name, so we made it stand out with the spelling MNRVA. We have 2 English professors in the band haha.

If they ever made a movie based off the paintings of Zdzisław Beksiński, I’d be super stoked for that.

I’d probably say Stone’s Gone Out by David Lynch. He always has a way of describing things whether it’s in film or music. This song is described in a total David Lynch way but there’s a certain sadness in the way it’s presented. You can imagine yourself on the highway and feeling the way the character feels in the song.

Usually it’s either driving in circles over and over to find parking to unload the van, or one of the better ones is when we have all our equipment set up and Byron‘s guitar amp picks up the country station in his speaker so all this country music is playing through if you’re not playing any music, which I kind of think is funny. 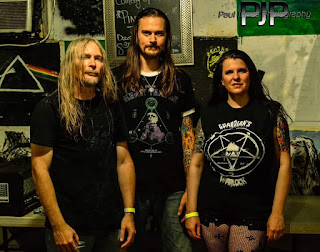 A great song is something that can reach into you and make you feel a certain way, even if you were feeling something completely different before you heard it. Sometimes, songs can transport you to a place of experience so you can relate and some songs can just straight up transport you into another dimension depending on how high you are.

The first song I ever wrote seriously was for my first band Turbo Gatto. It’s called Katnip. It’s basically a song about a cat looking to score some catnip in the streets.

I’d say the song called Third Eye. It’s a pretty wicked song about the dangers of going down the wrong path and trying to open a portal to another dimension to reach a darker plane of existence and experience.

I’d have to say this band I recently started listening to called R.I.P. Their last album was called Street Reaper and it just makes you feel like you’re going to get into a knife fight. I’ve also been listening to Monolord’s Vaenir. Man that is some heavy shit.

I’m always down for vinyl. In the LP format you get the full scope of the artwork on the albums like I’m unboxing a present or a package. Digital is great when you’re on the go but if you have time to actually just listen to a record, then vinyl is the way to go.

Whiskey. It’s the one drink I’ve gotten sick off of that I can still drink. Other than beer haha. Plus you can mix it with anything. 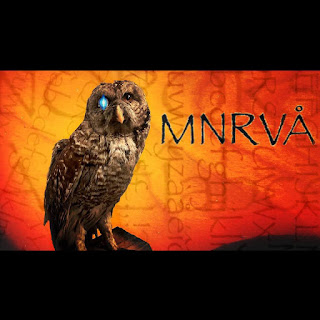 My home town is Columbia, SC and Papa Jazz is the go-to record store there. My brother Tim works there and I’ve been trying for years to get him to put me on the customer of the year list.

Don’t ever sit around wondering if you can do something. Just go out and do it. I’ve had plenty of people trying to tell me I can’t do something and I just fucking did it anyways. If I can get up on stage and play music, then anybody can. You just have to find your own way to present it.
Posted by The Ripple Effect at 12:30 AM