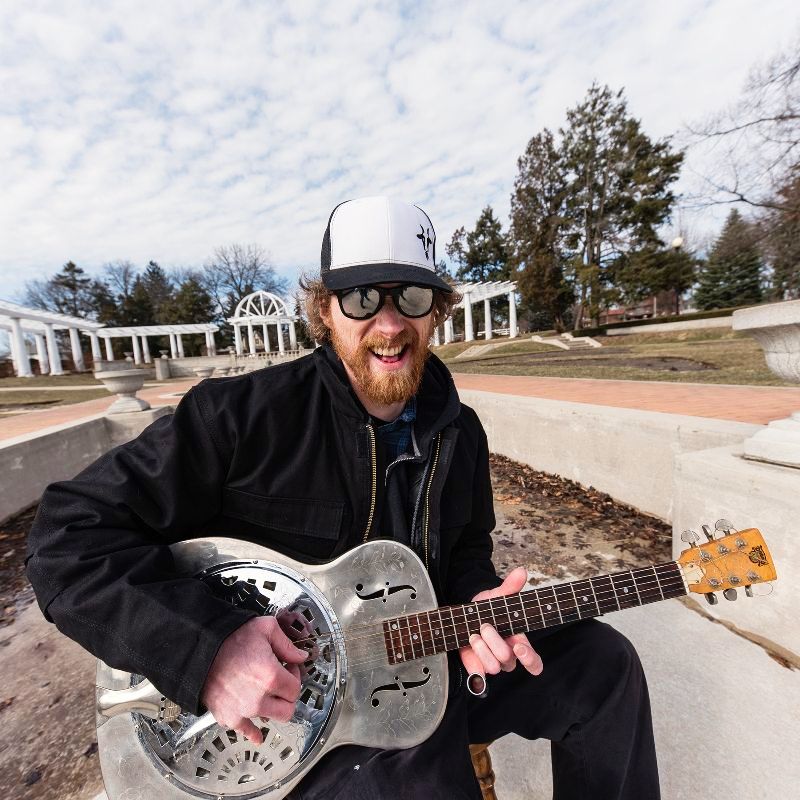 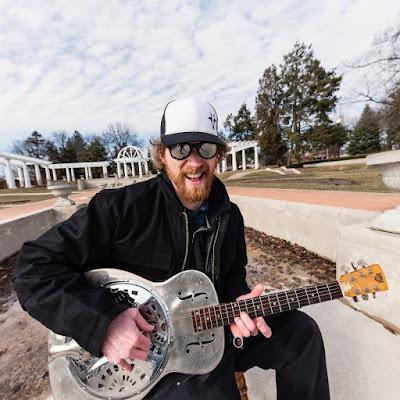 With filthy, fuzzy guitar lines, frenetic drums and vocals scraped straight from the ashtray, it’s the sort of raw music the early country blues guys might have come up with if they’d coincided with ‪the Stooges or the ‪Jon Spencer Blues Explosion. – CLASSIC ROCK

The best blues rock band period. – SOMETHING ELSE

Falling somewhere between stoner metal and heavy blues, Freddy J IV matches the thick guitar playing and beat with his gritty vocals that at times resemble the growl of Motorhead’s Lemmy if it were slowed down. – GLIDE

Left Lane Cruiser is also creating electrified folk music with "Two Dollar Elvis", an homage to a character who makes life a little more interesting by living it on his terms. It's also a small taste of the power the Indiana unit wields in the live setting where realness and might matter and where few can be declared true champions of the medium. – POPMATTERS

The band’s style, their passion, their hard-as-nails execution: these aren’t things you can fake. They are exactly what they say they are, and it shows. That’s rarer than you might expect. – The CHATTANOOGA PULSE

The 10-track collection feels powerful for its lack of excess. – BLUES ROCK REVIEW

Another tasty helping of their lowdown, sleaze-ridden garage blues. – The MAD MACKEREL 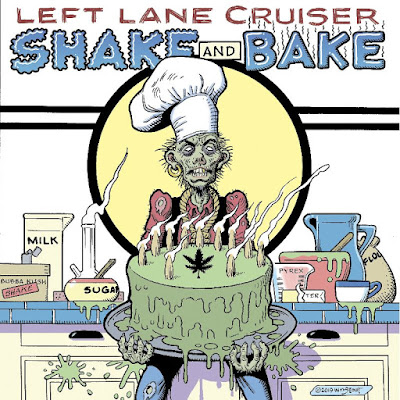