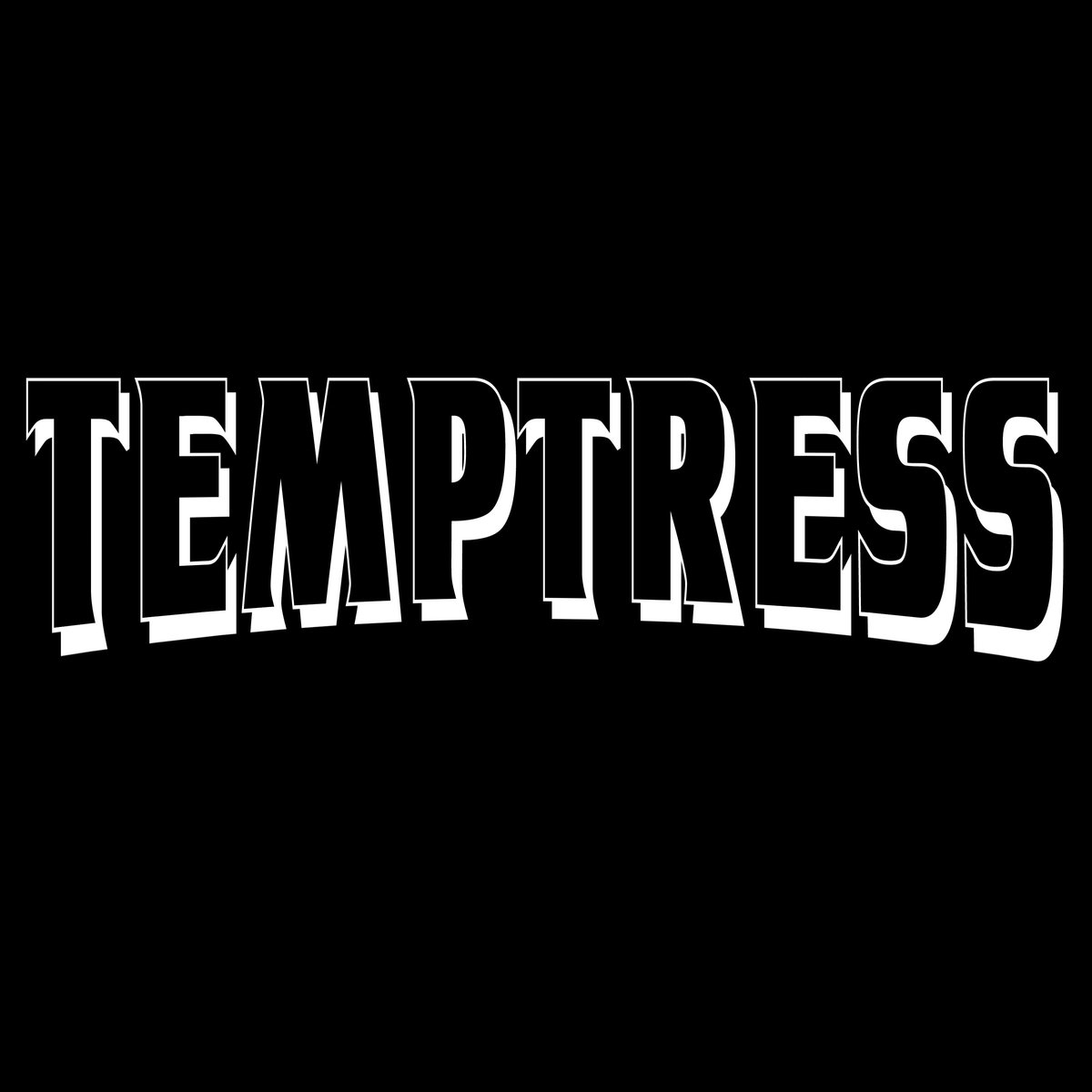 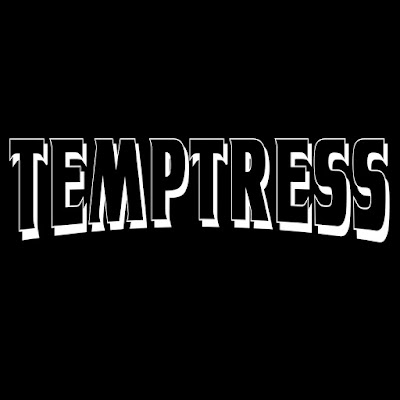 A quartet of misfits thunderously tempting fate to boom their way across Big Texas and beyond at the speed of sound. By way of Dallas/Fort Worth, Texas comes one raucous TEMPTRESS.

Kelsey Wilson (Lead Guitar/Vocals), Andi Cuba (Drums/Vocals), Erica Pipes (Rhythm Guitar/Vocals), and Christian Wright (Bass/Vocals) all decided to get together in mid-January 2019, for a simple afternoon of rocking out with the intent for nothing more than keeping their skills sharpened. They weren't planning to be a band. It just worked.

In less than five months, these four seasoned players went from jamming for fun in a practice space, to writing and recording three potent heavy metal songs and then began performing them live as TEMPTRESS, with the likes of Heavy Temple, Stonecutters, and Backwoods Payback.

TEMPTRESS is already well on their way to completing the writing and recording of a debut full-length album, as well as currently planning a tour. Today, June 7th, they present those first original songs in a debut release, 'Temptress'.

Some words from lead guitarist and vocalist Kelsey Wilson on the new Temptress music:

“I’m excited, we all are, to be taking the reins on this new project. Our material and lyrics are going to show the true side our nature: intense, sexy, fun-loving rock n roll. We put a lot of meaning and integrity into this new album, which I believe will shine through once it’s all said and done.”

'Temptress' was written, performed, and produced by the band. Recorded at Aqualab Sound Recordings in Dallas, Texas, by Josh White, with mastering by Frank Heath at Workshed Engineering in Birmingham, Alabama.

The release is available now via Bandcamp for digital download and streaming: 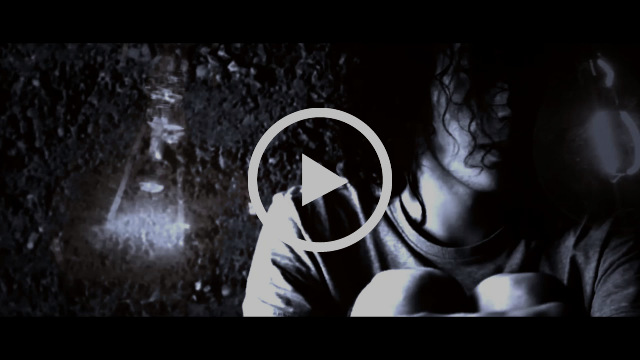 "Temptress kick ass and take names on their balls-out barnburner Hot Rails, a taste of their self-titled June 7 EP. Hold on for dear life." ~ Tinnitist

"Ripping full-speed out of the gate with straight forward heavy rock 'n roll and traditional heavy metal, TEMPTRESS isn't wasting any time and they sure as hell don't strike me as a band that even knows the meaning of 'timid'." ~ Riff Relevant

"Amazing is the format that the band TEMPTRESS radiates on their first three-tracker, captivating the honest and easy way in which the band practices their sound. The three songs grow with each passage, offering smoky, fervently tuned melodies and a good portion of feeling." ~ KOBZR Magazine 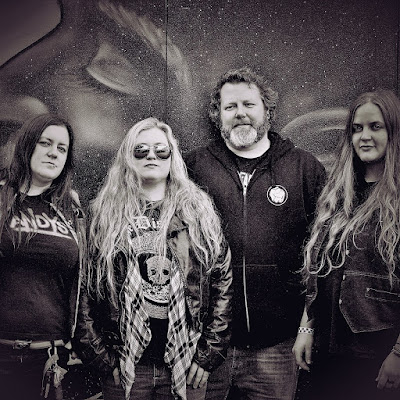