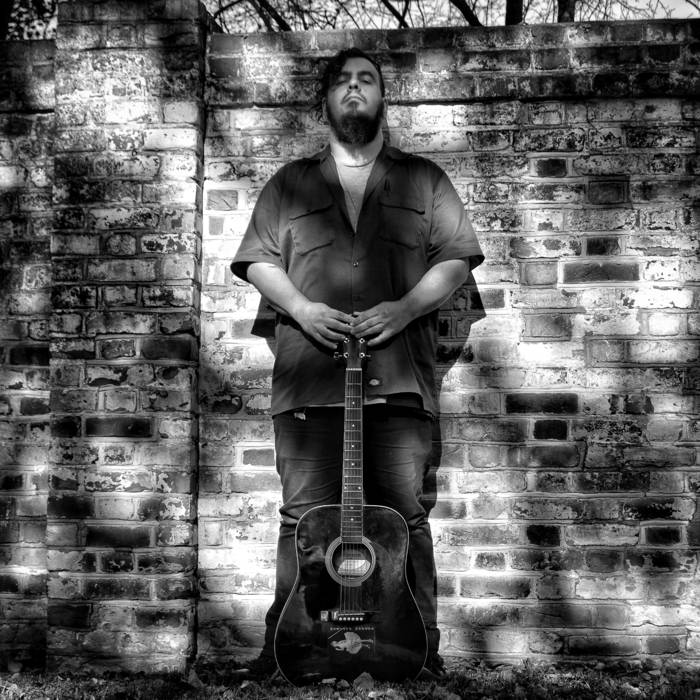 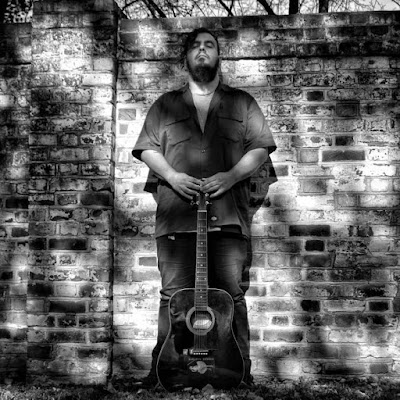 Absent Sky is multi-faceted guitarist Willy Rivera's solo project which first saw the light of day in 2014 with the excellent 'Cielo Ausente'. Move forward 5 years and Absent Sky are finally back. 'Lone Wolf' is the name of this sophomore release and whereas the debut was leaning more towards 80's Indie and New Wave, this one incorporates strong vibes akin to Wovenhand with a vocal approach akin to Geoff Tate, mixed deftly with the core of what Absent Sky is. So yes, Willy has taken a nice step forward, evolved if you will, and in doing so he shows the world the enormous talent and diversity he possesses.

What I first and foremost mean with that last sentence is that ‘Lone Wolf’ threw me off balance somewhat at first. I honestly didn’t expect such strong Wovenhand and Tate-ish curveballs so it took a minute to grasp what was going on. At the same time I loved what I heard and that clash – with the debut - was a strange, albeit enjoyable occurrence. Everything quickly fell into place and that’s when Willy’s brilliance really started to shine. After all, it takes some know-how, and balls, to move on and not stand still.

The tracks on ‘Lone Wolf’ which hooks me the most and that keep returning to are 6 in all. ‘Phantom’ starts out with an almost ‘Operation Mindcrime’-feel before launching into a pretty badass rocker. Musically it is one of the few heavy songs on the album. ‘The Noose That Beckons’ is the composition which ignites the Wovenhand/dark Americana vibe. There’s also a nice touch of Appalachian folk which accentuates the bleak tale brilliantly. ‘Undertow’ is somber, melancholic and minimalistic, almost cinematic, if you will. Wonderfully backed by Rachel Zen on vocals, Jill Jamshidnejad on strings and Daphne Cashion on piano, their presence adds so many layers to this amazing song. 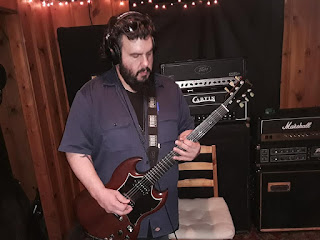 ‘Leave A Candle Lit For Me’ is a candid heartbreaker, if there ever was one. Again there are strong ties to Wovenhand but thanks to Karen Ann Wilson’s beautiful voice there’s also a nice medieval touch which heightens the distress and agony of the song. ‘Gun In Mouth Blues’ is an acoustic blues stomper where the title says it all. Sinister and dark with some fantastic guitar work aided by the beautiful voice of Rachel Zen. Album closer ‘The Devine’ is a bringer hope. As much as ‘Lone Wolf’ has focused on life’s darker sides, this song offer light at the end of the tunnel. It is soaring, liberating and mesmerizing and absolutely stunning.

As a listener, I hear what I hear when I play an album and I have referred to Wovenhand a lot. Don’t know if Willy even listens to that band and is influenced by them. Regardless, I hear strong connections in the best possible way. Add the oftentimes Geoff Tate voice and you have this great album. Willy is a great songsmith who moves in so many fields, investigate his past and present and you’ll find a very diverse career. As the performance in each is always great, this has led to ‘Lone Wolf’. A brilliant recording which goes straight to the heart!