TRIPPY WICKED RELEASE "HARK AT YOU" 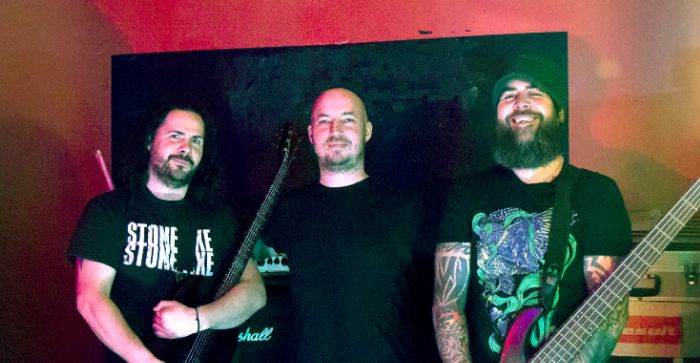 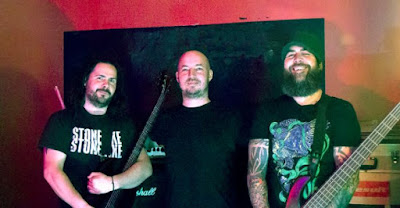 To celebrate the 10 year anniversary of their album "Movin On" TRIPPY WICKED & THE COSMIC CHILDREN OF THE KNIGHT have just released "Hark At You".

Drummer Chris West commented “Hark at You was a song we were often playing live around the time of Movin On. I don’t remember if we’d already decided not to include it on the album by the time we were mixing but we treated the mix a little different to most of the others. It’s mostly mono guitar on the track with extra guitar/stereo stuff happening during the slower parts. The drums are also slightly off to one side to make a bit of room in the mix. For me at the time it seemed a little too rough sounding, but listening to it now I love how raw and gnarly it is.”

Listen to the track here: https://trippywicked.fanlink.to/Hark

Trippy Wicked & the Cosmic Children of the Knight sit under the ever expanding umbrella of stoner doom and surrounding genres, starting with a core of distilled Sabbath riffs the band comfortably add in rock, blues and acoustic guitar as the songs require. Lyrical themes can reach odes to those that have passed in one direction and good old fashioned drinking sing-alongs in the other.

As the band’s full title suggests, Trippy Wicked like to enjoy themselves. Live gigs are always a good time for the band and the fans. Notable performances include opening up the first Desertfest in London and a handful of tours with the USA’s Stone Axe and Germany’s Wight.

The early years of Trippy Wicked & the Cosmic Children of the Knight are a mix of lineup changes, demos, gigs to empty rooms and stylistic development. Throughout that time the constants of founding members Pete Holland (guitar, vocals) and Chris West (drums), a DIY ethic, and a gut feeling they were onto something worth pursuing remained true. Early 2019 saw the reformation of the ‘not quite original but longest serving lineup’ of Holland and West with later addition bassist Dicky King. (West having previously quit the band in 2013 before his return.)

Along with the announcement of the lineup change, Trippy Wicked also noted they are writing their third full length album and will return to playing live after a two-year break.

Email ThisBlogThis!Share to TwitterShare to FacebookShare to Pinterest
Labels: 10 year anniversary, facebook, hark at you, movin on, new single, stone Axe, Trippy Wicked and the Cosmic Children of the Knight, wight, youtube