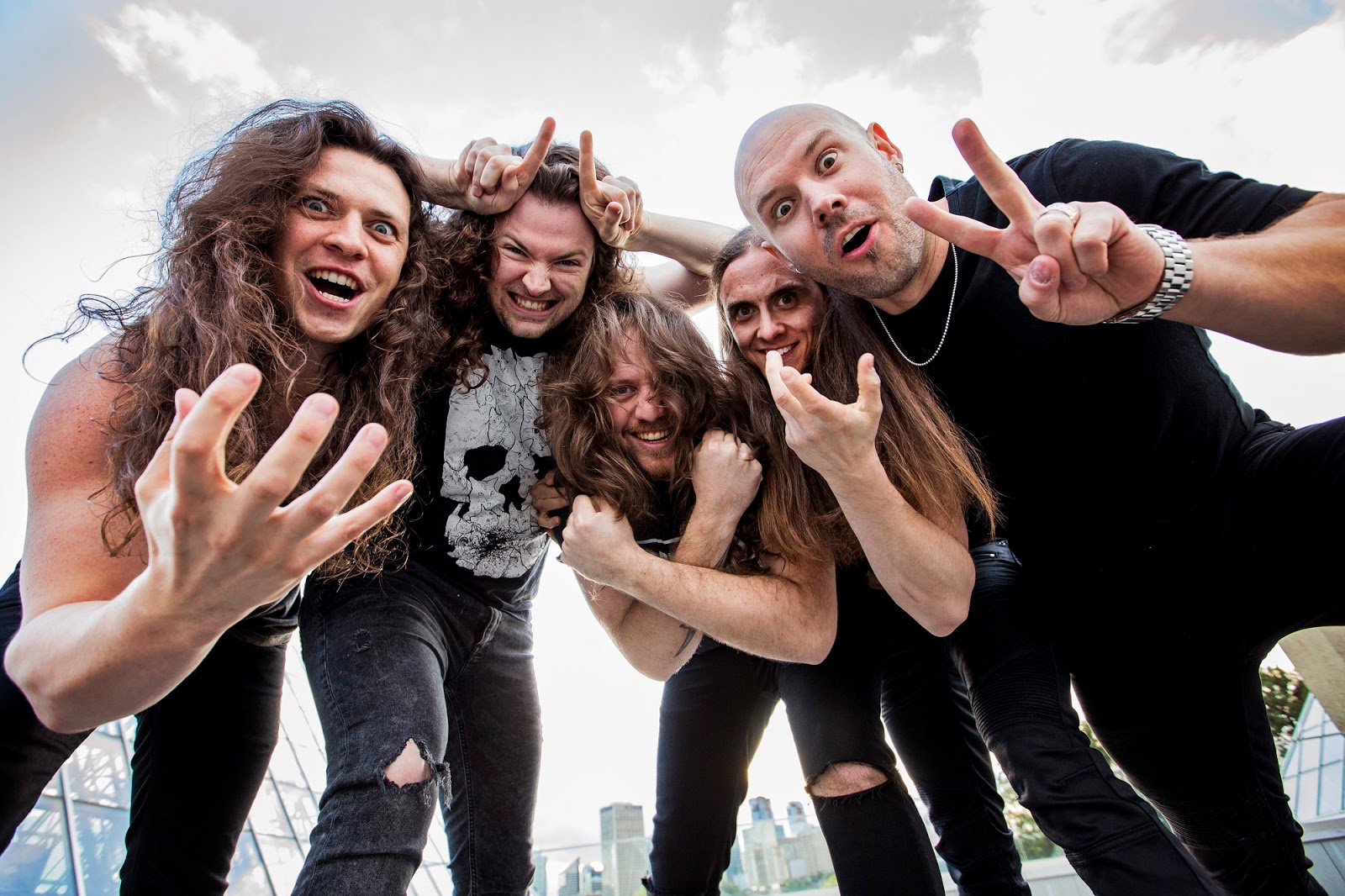 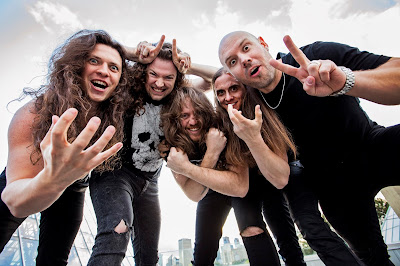 Edmonton's STRIKER will be hitting the road this summer for the 'Deadly Ripping North American Tour' with Holy Grail and Bewitcher. The 21 date tour will kick off in Phoenix, AZ on July 12th and wrap up in Los Angeles on August 4th (dates listed below). STRIKER is touring in support of their sixth studio album "Play To Win" released this past October via their independent label Record Breaking Records.

"Hitting the road with our brothers of shred Holy Grail this summer to bring our new album 'Play to Win' to fans across North America! This is the summer of the Road Dogs, and we will be doing many more shows across North America and the rest of the world before it's all said and done. There's never been a better time to headbang in the front row!"

Champions in blending classic heavy metal, hard rock, and 80’s hair metal, Canadian shredders STRIKER's sixth studio album "Play To Win" features 10 fist pounding shredtacular anthems produced by the band plus mixed and mastered by Hendrik Udd (Firewind, Powerwolf, Hammerfall, Delain). The album follows their 2017 self-titled full length that the band supported with tours across Europe and North America with Sonata Arctica, Dark Tranquility, and Warbringer along with festival appearances at 70,000 Tons of Metal, Bang Your Head Festival (Germany) and more to add to their almost 1000 shows performed in their decade-plus career. That fifth studio album also garnered them a nomination from Canada's JUNO awards, the country's highest music prize, along with wins at the Edmonton Music Awards and Western Canadian Awards.

"Play to Win: if you want to win you have to play the game. Find the rules and break them. This is our 6th album and 3rd independent release. If we followed the rules and listened to the industry people we'd have gone absolutely nowhere. Play To Win is about listening to yourself, following your own path, and playing that 5th ace hidden in your sleeve. This album is designed to light a fire under your ass and get you moving, and we made sure to get the most modern, ear melting sounds possible. It's all about where metal is going, not where it has been, and this is our soundtrack to success."

Lyric video - "Heart of Lies" can be viewed here. 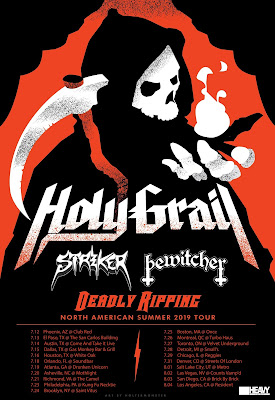 "Play to Win, which might be their most balanced effort yet. It’s their most catchy, too: the likelihood you’ll be singing along with every song before they finish is very, very high." - Metal Sucks

"Six albums in six years. That is something almost unheard of, even in the modern era of production that considerably lessens the time needed to record and mix albums. Striker always seems to provide a new album right around when I start to wonder, “Hey, I wonder what Striker is up to?”. PLAY TO WIN is the band’s 6th LP and to my ears, one of their best. Rest assured, the band has not altered their sound. This is still classic metal, mixed with modern elements that continues to leave all pretenders in a cloud of choking dust." - Metal Rules

“You can hear influences ranging from Dokken to Metallica on Play to Win, and it’s all done with masterful songwriting, performances and production. This is a slick, aggressively-mixed record that drips with excitement and replayability... Striker have produced their best record since City of Gold, and all fans of straight-up hard rock and metal need to own this album.” - Heavy Music HQ

“Striker have knocked this one out of the park and into the stratosphere. You’d be hard-pressed to find a catchier slice of fine cheddar this year, and I’d highly recommend it.” - New Noise Mag
Posted by The Ripple Effect at 12:30 AM