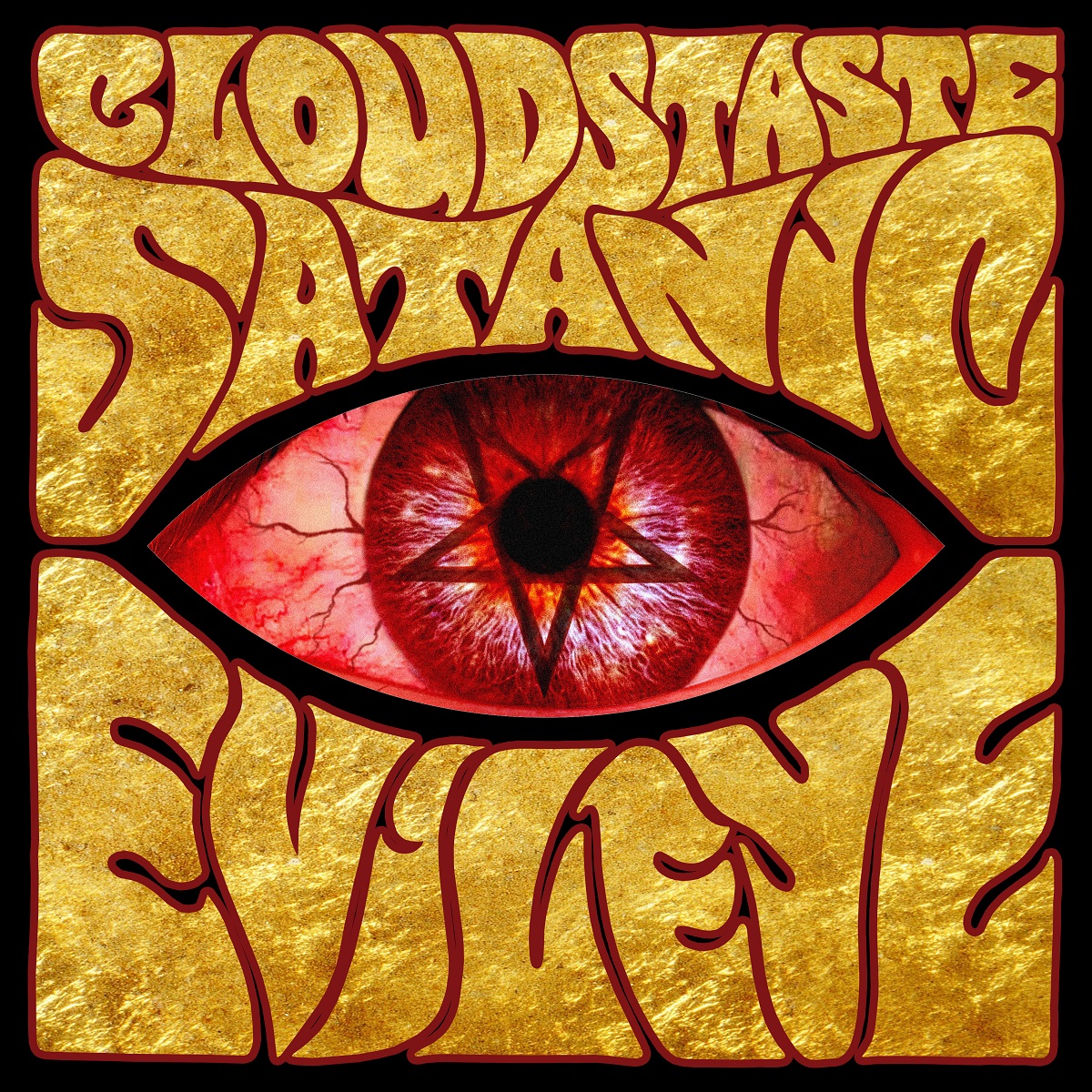 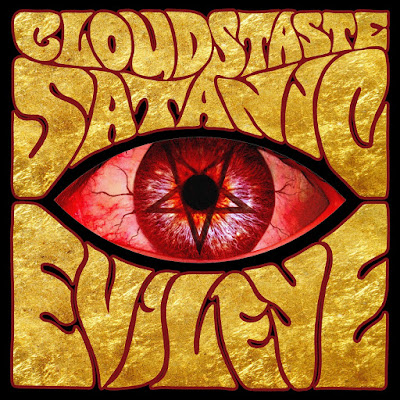 "...there are very few bands that captivate me immediately, especially when it comes to the stoner side of doom. Clouds Taste Satanic is among the few whose riffs give me goosebumps." ~ Cvlt Nation
Instrumental Post-Doom quartet CLOUDS TASTE SATANIC is set to release their fifth album on April 30, 2019 (Walpurgis Eve). Entitled 'Evil Eye', the new record features two 20-minute songs on two sides of vinyl and is the first of two CLOUDS TASTE SATANIC records coming out this year.

The second album, 'Second Sight', features two more 20-minute songs and will be released on October 31, 2019 (Halloween). Consider 'Evil Eye' to be Part 1 of a two record set, which sees the band maintaining their “Riffs Rule All” credo, with an added dose of introspection by way of mixed tempos, spacy interludes, jazzy breaks, and epic finales. Each song is divided into three parts and explores the worlds of Lesser and Greater Magic, which were inspired by "The Theory and Practice of Satanic Magic" which is part of The Satanic Bible.

Lesser Magic (first track "Evil Eye") - “consists of the wile and guile obtained through various devices and contrived situations, which when utilized can create change in accordance with one’s will.” Greater Magic (second track "Pagan Worship" track), also known as Ritual Magic - “consists of the performance of a formal ceremony, taking place, at least in part, within the confines of an area set aside for such purposes and at a specific time.”

Like its predecessor 'The Glitter of Infinite Hell', the album recordings for 'Evil Eye' were engineered and mixed by Ben Rice at Degraw Sound in Brooklyn, and mastered by Alan Douches (High On Fire, Converge, Mastodon) at West West Side Music.

The cover and inner sleeve art are original pieces by Goatess Doomwych whose work has graced numerous doom music covers and artwork posters, including albums by Dead Witches.

BANDCAMP FOR ALL ORDERS:

"As the previous albums have all found purpose and organization around certain themes, so Evil Eye dances in the inspiration of ancient magic, specifically lesser and greater magic... Having listened to it several times over now, Evil Eye feels like the doom metal answer to Disney’s Fantasia..." ~ Doomed & Stoned
Upcoming Live Dates: 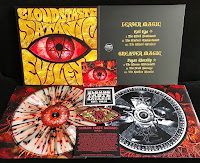 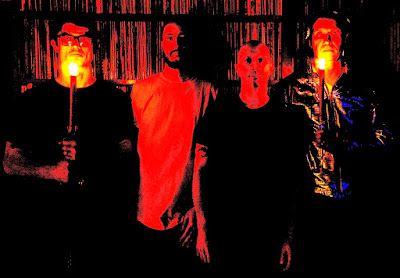 CLOUDS TASTE SATANIC formed in Brooklyn, New York in 2013. These Post-Doom Instrumentalists have steadily built a reputation as one of the few truly great DIY riff-heavy underground bands playing today. Patiently and deliberately developing a unique sound that melds riff-dominated Stoner Rock with Heavy Doom, their live show is a multi-sensory atmospheric display, offering a true experience and companion to their albums.

In 2014, the band released their debut album, 'To Sleep Beyond the Earth'. The debut, along with second album 'Your Doom Has Come' (2015), third album 'Dawn of the Satanic Age' (2016), and more recently 'The Glitter of Infinite Hell' (2017) have all received praise from such illustrious publications as Decibel Magazine and across the internet and social media via Invisible Oranges, CVLT Nation, Doomed & Stoned, The Sludgelord, and many, many more.

The band celebrated its fifth year anniversary by releasing 'In Search of Heavy', a four CD Box Set of their complete discography to date.
MORE: