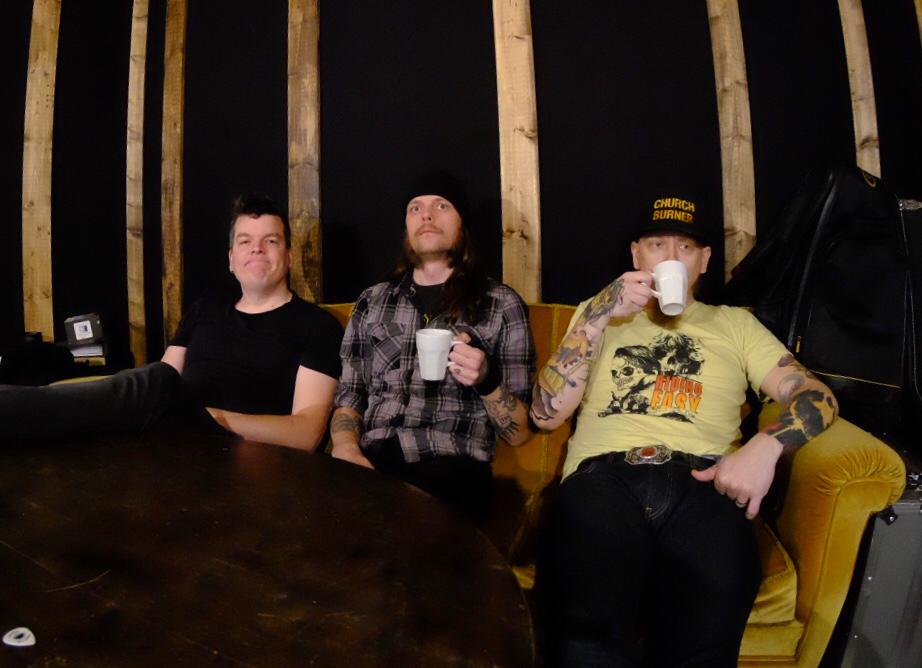 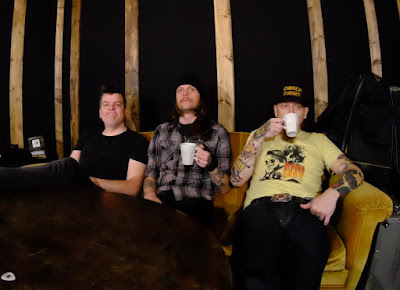 Additionally, MONOLORD return to North America this Spring. The headlining tour begins April 19 in San Diego, CA and ends May 11 in Orange County, CA, and includes festival appearances at the inaugural Desert Fest NYC & Psycho Smokeout. More information about these fests can be found HERE.

MONOLORD will also tour Europe throughout the Summer. The tour begins May 30 in Copenhagen, DK and ends June 22 at Freak Valley Festival. A full list of confirmed tour dates is available below. 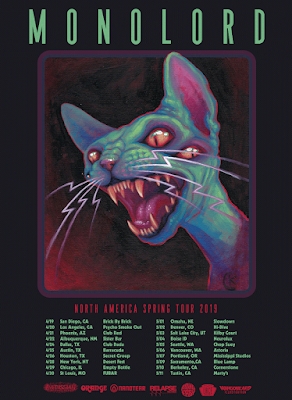 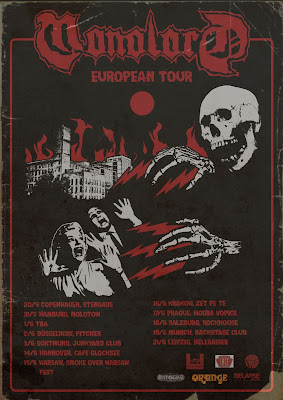 Formed in Gothenburg in 2013, MONOLORD quickly burst onto the scene releasing three critically-acclaimed full-lengths in a four-year span (Empress Rising, Vænir and Rust) on RidingEasy Records all while touring relentlessly around the globe. MONOLORD is a rare breed: A band both encompassing and transcending genre; a vortex of heavy rock density that consumes all others. The band’s enveloping, syrupy sludge is a state of mind, with guitarist/vocalist Thomas Jäger, drummer Esben Willems and bassist Mika Häkki create a massive, dynamic sound with ultra-low frequencies serving as its fourth member. MONOLORD’s yet-to-be-titled fourth studio album is expected to be released in late 2019. Stay tuned for more information.